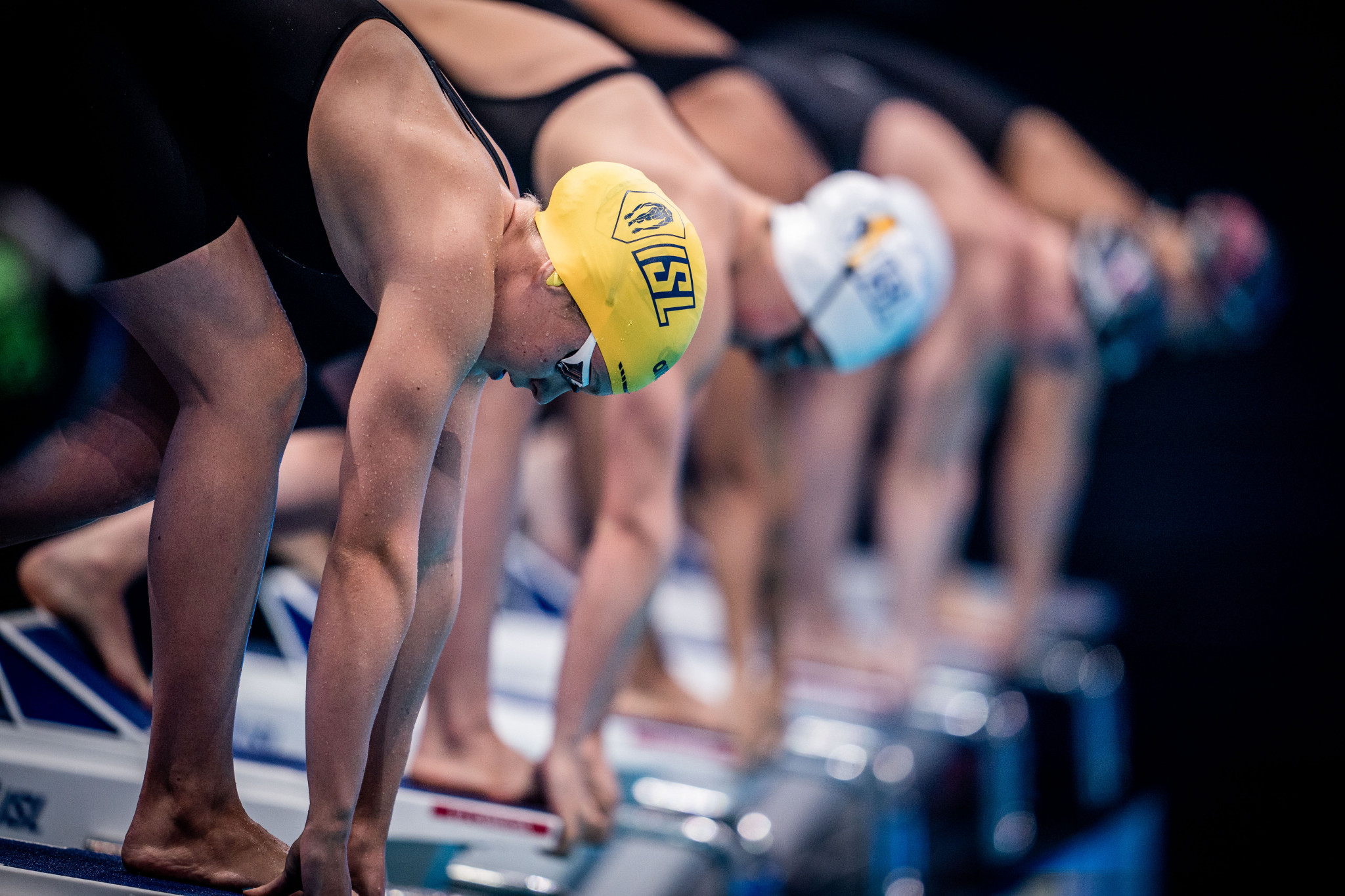 Los Angeles Current lead Tokyo Frog Kings by 14 points at the halfway stage of the third match of the 2020 International Swimming League (ISL) in Budapest.

Current top the leaderboard after 20 of the scheduled 39 events in the four-team contest.

Toronto Titans, who like the Tokyo-aligned franchise are making their debut, sit third, with Aqua Centurions a distant fourth.

Béryl Gastaldello of France has 30.5 points and Abbey Weitzeil - a two-time medallist at Rio 2016 for the United States - has 20.5.

All three swim for Current, and are the three best-scoring athletes after day one of the contest.

Murphy won the men's 200 metres backstroke and 50m backstroke, as well as helping his team triumph in the men's 4x100m medley.

Ireland's Shane Ryan clocked the same time as Murphy - 23.06 seconds - in the 50m race on a notable day for the Toronto swimmer.

A further 19 races are scheduled tomorrow.

The ISL is taking place entirely in Hungary due to the coronavirus pandemic.

Los Angeles entered this match with two points, having placed third in their opening fixture, while Aqua Centurions were last in their first match.