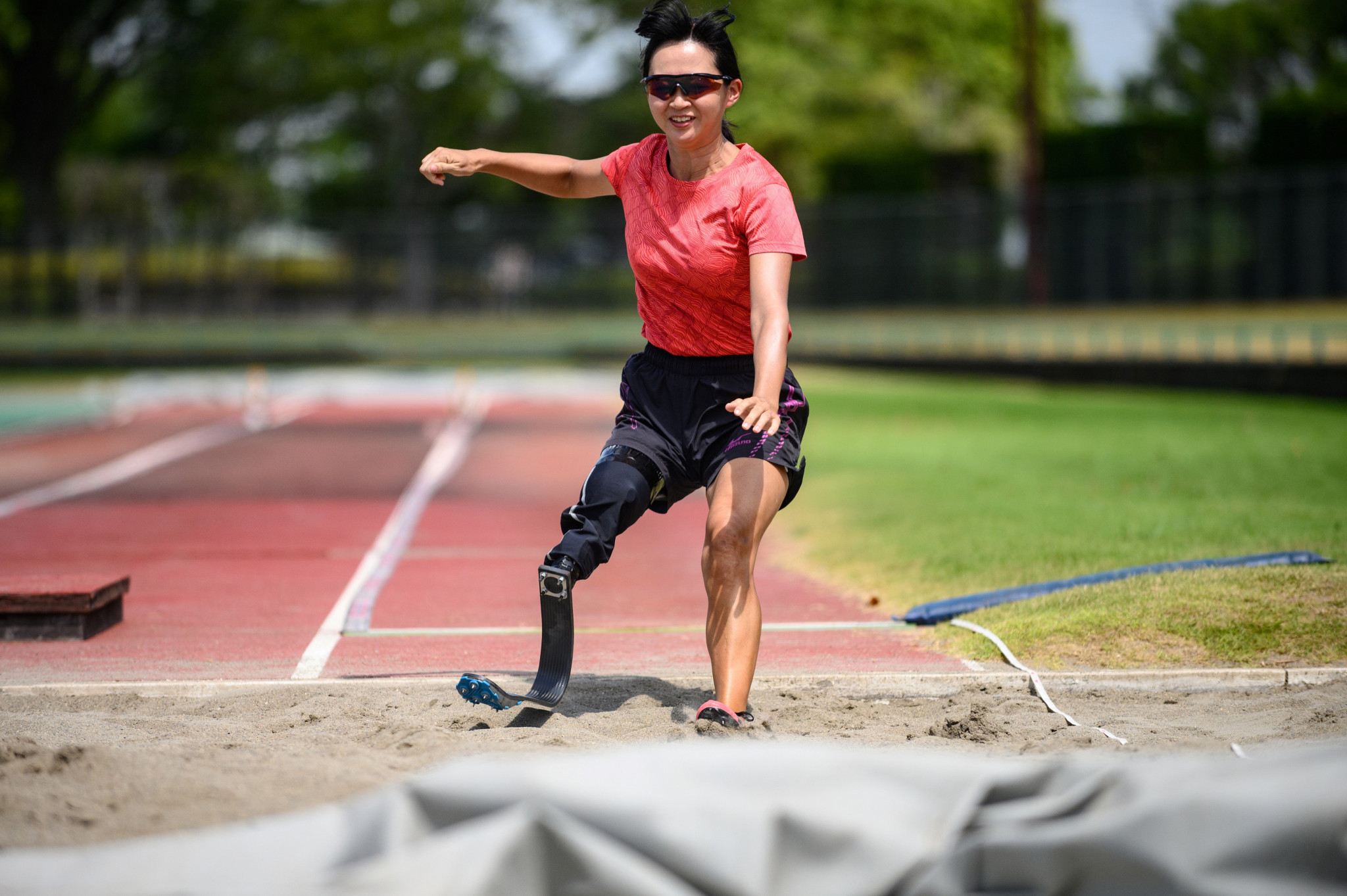 According to the Japan Times, a survey carried out by the Japanese Government in 2017 found 87 per cent of citizens felt there was discrimination against people with an impairment.

Motoaki Fujita, a professor of sports sociology at Nihon Fukushi University, believes Japan has "not so far been used to accepting diversity".

"In Japan, the way people are evaluated often depends on whether they are seen as being productive or producing economic value," Fujita told Agence France-Presse.

Fujita says there has been improvement since Tokyo won the bid to host the Olympic and Paralympic Games, but believes all that work will be undone if the event is cancelled.

After being delayed by one year due to the coronavirus pandemic, the Paralympics are scheduled to be held in the Japanese capital from August 24 to September 5 in 2021.

Murakami is set to compete at Tokyo 2020 after putting her retirement plans on hold and believes it will be a chance for the country to change its perception of people with an impairment.

"I hope that the Paralympics will be a chance for people to realise that people [with disabilities] live among them and are part of society.

"The space for disabled people has been gradually expanding in Japan.

"I really hope this won’t just be a one-time boom but something that continues to grow."

Kaede Maegawa, who is set to challenge for a medal in 100 metres and long jump at Tokyo 2020, was among a number of Para-athletes that participated in a fashion show where she showed off her metal prosthetic leg when she walked down the runway.

"Personally, I don’t feel that I want to hide my prosthetic leg," said the 22-year-old, as reported by the Japan Times.

"I want to send a message that prosthetic legs are cool.

"Since the Tokyo Paralympics was awarded, media coverage of para athletes has increased, and because of that more and more people are becoming aware.

"If you want to change something, knowledge is what’s most important."