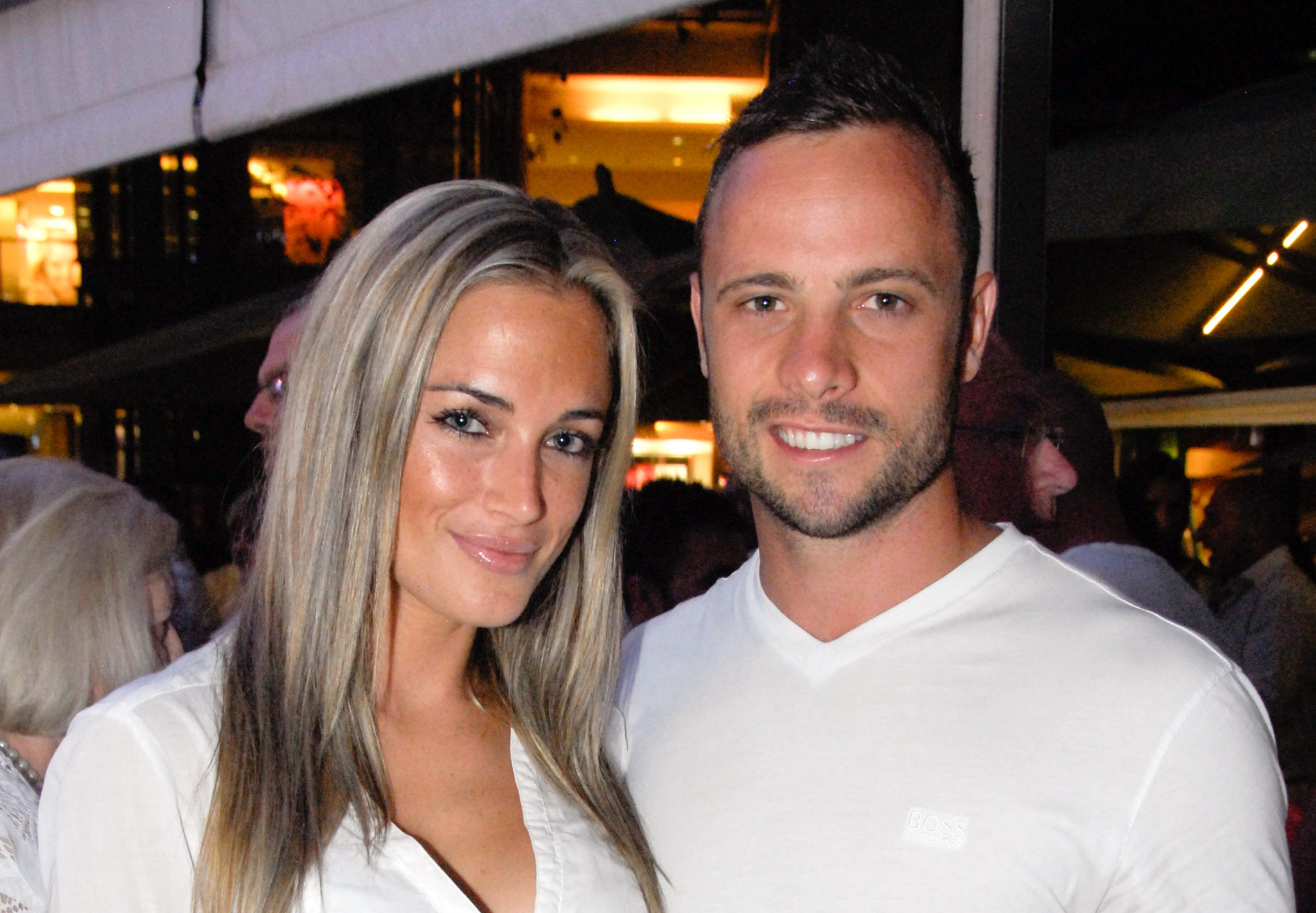 The BBC has removed a trailer for a new Oscar Pistorius documentary series after receiving criticism over its failure to name his murder victim Reeva Steenkamp.

The British broadcaster also issued a statement, saying it regretted not referring to Steenkamp and would replace the trailer with "something more representative of the series".

Pistorius, a six-time Paralympic gold medallist, was jailed after shooting his girlfriend through a locked door on Valentine's Day in 2013.

With Pistorius maintaining he had mistaken Steenkamp for an intruder, he was initially found guilty of manslaughter before the Supreme Court of Appeal in South Africa overturned the ruling and convicted him of murder.

He was sentenced to six years in jail in 2016 before his prison term was increased to 13 years and five months in 2017.

The BBC documentary, called The Trials Of Oscar Pistorius, bids to tell the story of the South African's rise to Paralympic stardom after both his legs were amputated as a young boy, and then his sensational fall from grace following his arrest in 2013.

The BBC press office tweeted the trailer only to take it down following a flurry of criticism on social media.

David Challen, a domestic abuse campaigner, slammed the broadcaster for its "total failure" to name Steenkamp, adding: "Shame on you BBC."

"In seven years, with all that's supposedly changed about editorial practice and how we talk about these stories, she's just back to being the unnamed girlfriend."

One Twitter user questioned why the BBC included the quote "he was a really nice guy" in the trailer while another described it as an "insult to murdered women and their families across the globe".

A BBC statement read: "We regret that the original trail did not refer to Reeva Steenkamp directly.

"We are aware of the upset it has caused, which was never the intention.

"We have removed the trail and it will be replaced by something more representative of the series, which examines in detail a number of complex issues connected to her murder."

The four-part documentary, which was originally commissioned for ESPN, will be available to watch on BBC iPlayer from November 7 and is set to be televised on BBC Two at a later date.

Daniel Gordon, director of the series, claimed the story of Pistorius was "remarkable in its complexity".

"It's at once inspirational and harrowing, and provides a lens of insight into a breadth of issues – from gender-based violence to disability rights, racial inequality and media frenzy," he added.

Earlier this year, the BBC faced criticism on social media after Pistorius was shown on highlights coverage from London 2012.

Pistorius, 33, is set to remain in jail until 2023 when he is eligible for parole.