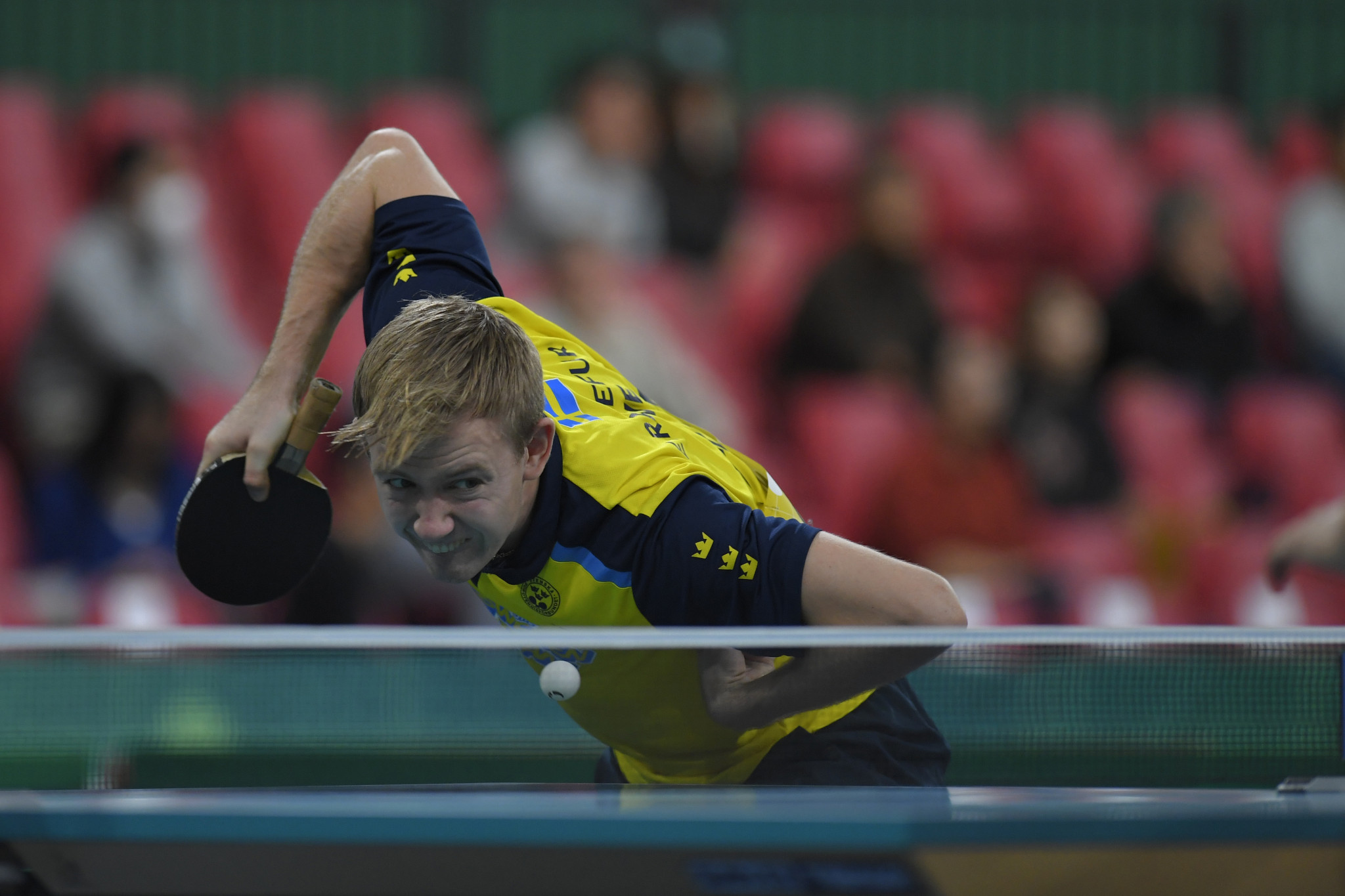 The International Table Tennis Federation (ITTF) has announced the Swedish International Open as a tournament open to all professional players unable to compete in China next month.

It will mark the resumption of ITTF events after the COVID-19 pandemic forced the suspension of international table tennis.

For players who have not qualified, the ITTF has organised the Swedish International Open from November 30 to December 5 in Helsingborg.

Competitors will also be able to pick up "challenge" points, awarded based on the 2020 ITTF world ranking regulation.

Three days of group-stage matches will be held between November 30 to December 2, followed by three more days of knockout rounds between December 3 and 5.

It is due to be the first international table tennis event hosted in Sweden this year, although the Swedish Table Tennis Association introduced an updated Sweden Tour in the summer to rejuvenate the domestic calendar amidst the pandemic.

Strict COVID-19 protocols are expected to be in place during the contest at the Helsingborg Arena.