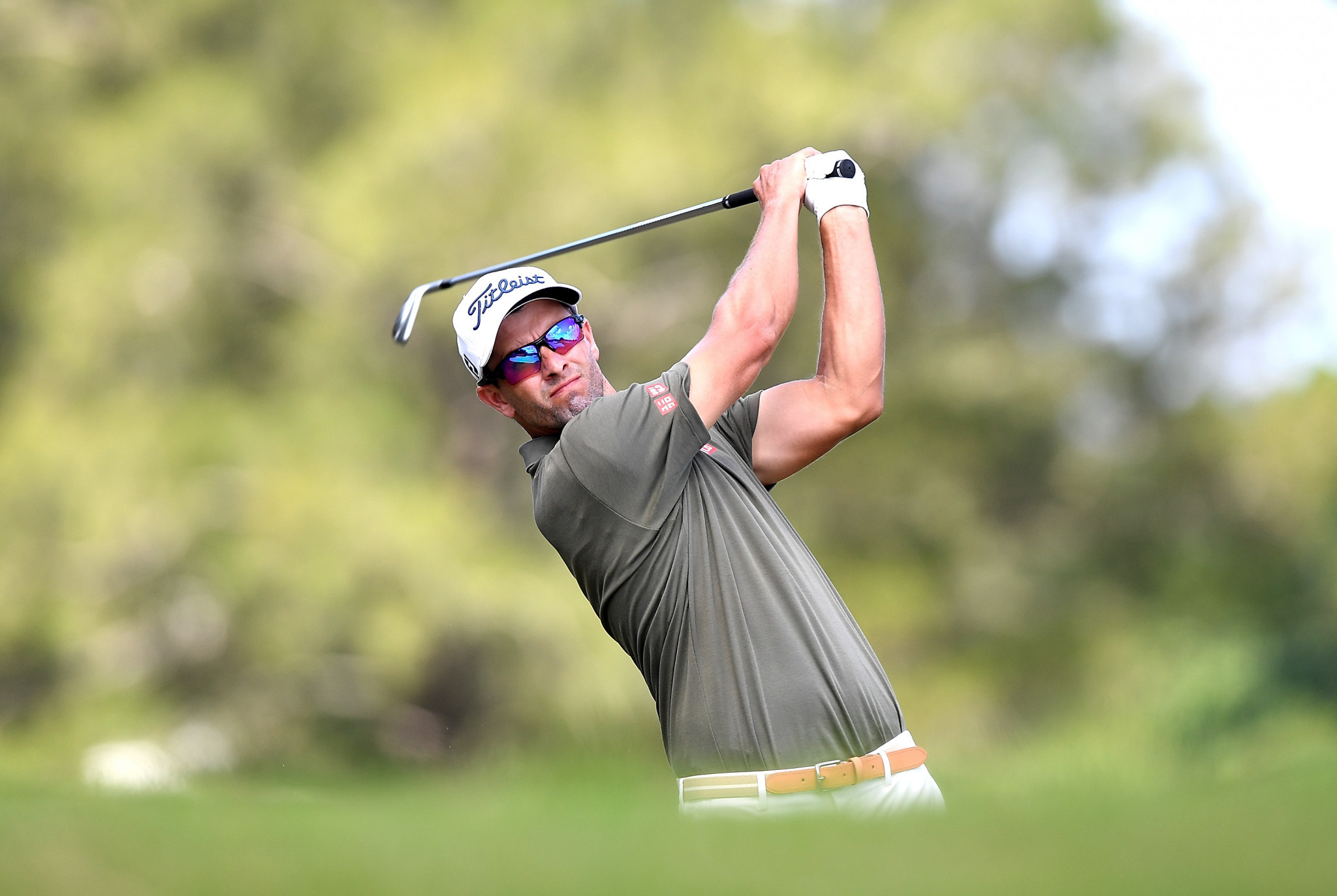 The Professional Golf Association (PGA) of Australia has cancelled three of its biggest events because of the coronavirus pandemic.

Gavin Kirkman, chief executive of PGA of Australia, described the cancellations as a "real blow" to the organisation and fans.

The two men’s events were originally scheduled for late November and early December before being moved closer to the Women’s Australian Open, which was due to take place in February 2021.

The PGA of Australia said it hoped the postponements would "buy time to host the time-honoured tournaments", only to now cancel them due to the continued impact of COVID-19.

Australia today reported 14 new coronavirus cases in the past 24 hours, taking its overall tally to 25,067, with 907 deaths recorded since the start of the pandemic.

"It’s unprecedented and a real blow for Australian golf and its fans," Kirkman said of the cancellations.

"We have collectively spent months in exhaustive consultation with all relevant authorities and our sanctioning partners to try to find a way to stage all three events safely and at that world-class level to which we’ve all become accustomed.

"But even with multiple contingency plans, it has reached a point where decisions have to be made and this, regrettably, is the one we’ve had to take."

According to the PGA of Australia, a raft of measures were considered to allow the competitions to go ahead - including players entering a bubble and competing while serving a quarantine period, as well as restricting crowd numbers and movement - but all options were viewed as "unviable".

"On the advice of relevant domestic government authorities and, with consideration for the global nature of our fields and partners, the call was made with the health and wellbeing of the golfing community as the priority," Sutherland said.

"The events rely on significant support from players and tours around the world, so given current quarantine restrictions, we believe the field strength of all three events would be severely compromised.

"This, in turn, is unsatisfactory for spectators, broadcasters and our events’ commercial partners."

"While this has been a heart-wrenching and incredibly difficult decision, logistically there are just too many variables which could put at risk the event’s fine reputation and standing," added Lunn.