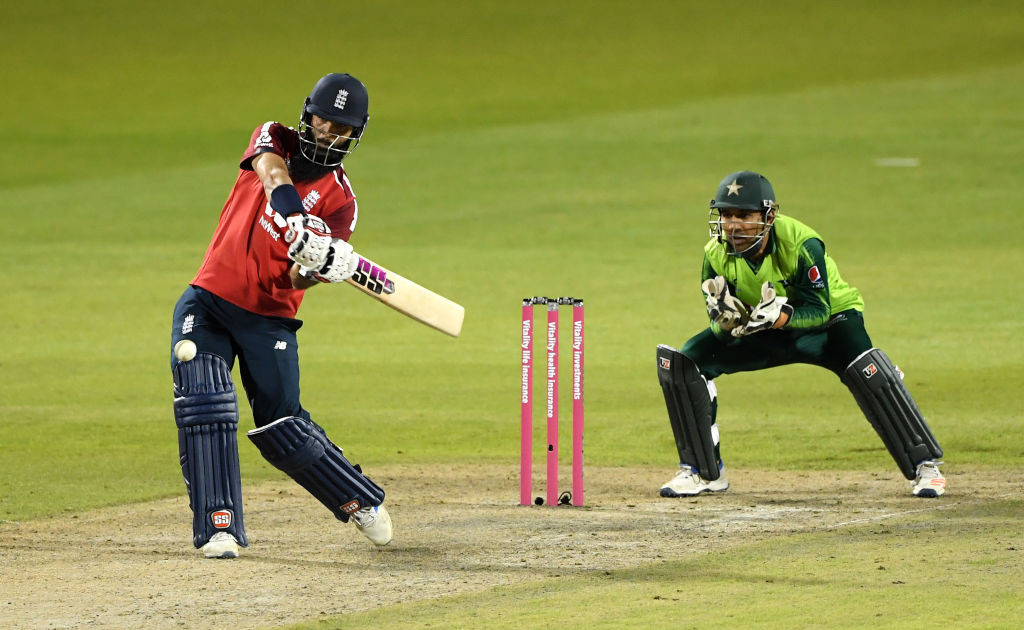 The International Cricket Council (ICC) is set to discuss cricket and the Olympic Games again after issuing a questionnaire to member countries asking them to assess "the potential financial support" which they might receive if the sport should return to the programme for the first time in 128 years at Los Angeles 2028.

The deadline for returning the questionnaire is on Monday (November 2) and the ICC Board is set to discuss the findings.

It will be the first time cricket at the Olympics has been on the ICC agenda more than a year.

The ICC questionnaire also asked officials to make financial projections if cricket were only to be included as a "one off" at those Los Angeles Games.

Less than a fortnight ago, USA Cricket pledged their support to any efforts to include the sport in 2028 and at future Pan American Games when they launched their "Foundation Plan" strategy document.

The most recent ICC fan survey suggested that 87 per cent were in favour of Olympic inclusion.

ICC global development head William Glenwright told the Emerging Cricket podcast last month that "the potential of the Olympics for the Games is unquestioned", insisting "the inclusion in the Olympic Games provides all sorts of benefits and for many members cases unlocks government and private sector funding".

"It remains very much a long term ambition,  as does cricket’s inclusion in multi- sport games," Glenwright said.

Glenwright said the ICC were also in talks with organisers of the Pan American Games and African Games about inclusion.

The Twenty20 format was part of the 2010 and 2014 Asian Games when Pakistan won the gold medal on both occasions.

Cricket will return to the programme for the 2022 Asian Games in Hangzhou and a women’s competition will also be part of the Birmingham 2022 Commonwealth Games in two years' time.

Although cricket was included at the 1998 Kuala Lumpur Commonwealth Games, England declined to send a team and it is thought the Indian Board of Control vetoed its inclusion at Delhi 2010.

It has been ten years since the ICC received Olympic recognition.

The organisation claims 71 nations played international cricket in 2019, which represents an increase for men and women.

Olympians did play cricket when the Olympics were first held in Los Angeles back in 1932.

The Indian hockey team brought their bats and took part in matches in California before winning Olympic hockey gold.

The last time the sport itself was included was at the Paris Games in 1900.

A team from Blundells School and Castle Cary cricket club calling themselves the Devon County Wanderers beat an expatriate team from the Standard Athletic Club in Paris by 158 runs in a two-day match.