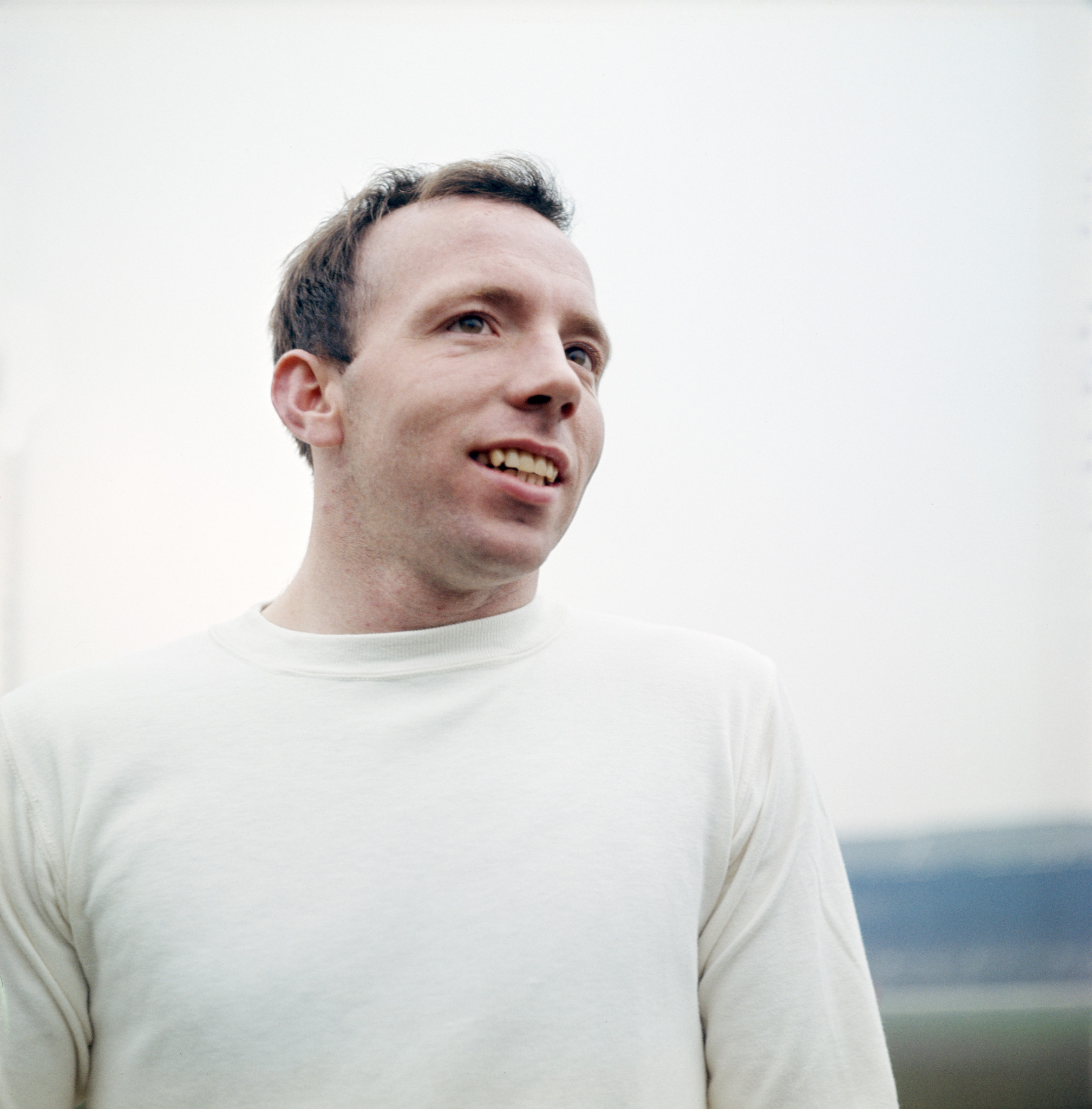 He was also a key member of the Manchester United team which won the European Cup in 1968, the first English team to lift the trophy.

Manchester United, who are set to mark his passing at the club’s Premier League match against Arsenal on Sunday (November 1) described him as "an integral part of our first-ever European Cup-winning side, Nobby was a titan of the club’s history, cherished for his heart and personality on and off the pitch."

A statement by his relatives said: "The Stiles family are sad to announce that Nobby Stiles passed away peacefully today surrounded by his family after a long illness. The family kindly ask for privacy at this sad time."

Christened Norbert Peter Stiles, but known to all in the game as Nobby, he was a talented player as a youngster who won international schoolboy honours before making his way at senior level as the club began to recover after the Munich air disaster.

He became a great favourite at Old Trafford and was an important part of the team which twice won the Football League Championship, the equivalent of today’s Premier League.

He caught the eye of England team boss Alf Ramsey and won the first of 28 full caps against Scotland in 1965.

Stiles scored his only international goal against West Germany early in the World Cup year of 1966.

He was embroiled in controversy after England’s victory over France.

Ramsey was put under pressure to drop Stiles because of rough play, but threatened instead to resign. Stiles duly played in the quarter final and had the game of his life in the semi against Portugal marking Eusebio out of the game.

He habitually removed his teeth before taking to the field and the image of him dancing around the field toothless with the Jules Rimet Trophy after the World Cup final victory over West Germany is long remembered.

In 1968, Stiles came up against Eusebio once again as Manchester United beat Benfica to win the European Cup.

In the World Club Cup, then contested between the Champions of Europe and South America, United lost to Argentinians Estudiantes de la Plata after two bad tempered encounters.

Stiles was sent off in the first match, but many felt he had been the subject of provocation and intimidation.

He wore contact lenses to play but off the field was almost unrecognisable in heavy glasses.

He was included in the England squad for the 1970 World Cup, though he did not play a match.

Soon after, he left Old Trafford for Middlesbrough and later played for and managed Preston North End.

In his later years, Stiles suffered many health problems. After a stroke he was diagnosed with dementia and later prostate cancer.

He put up his medals for sale to benefit his family but some are now displayed in the Old Trafford Museum.

Tributes from the current team have included a message from club captain Harry Maguire who called Stiles "a true legend."