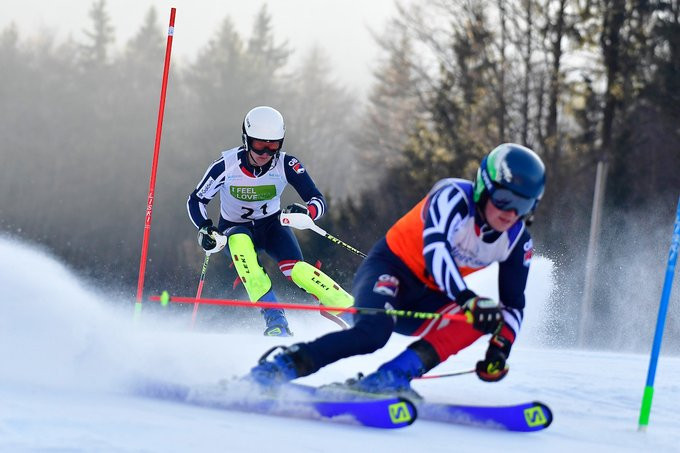 There are now less than 100 days until the inaugural edition of the World Para Snow Sports Championships, with the International Paralympic Committee highlighting some of the biggest potential battles.

Scheduled for February 7 to 20 next year, the Championships are set to be held in Lillehammer and Hafjell in Norway and will act as the first time that Para-snow sports are brought under one umbrella for a World Championships.

For the first time, Para-alpine skiing, Para-Nordic skiing and Para-snowboard will all host races at the same location as part of the first World Para Snow Sports Championships.

Almost 400 Para-athletes are expected to compete at the competition for a total of 82 sets of medals.

Two athletes finished the 2019 World Para Alpine Skiing Championships with a perfect record with these being French standing skier Marie Bochet and Dutch sit skier Jereon Kampschreur after they both won five gold medals each.

Kampschreur's closest foe could be Norway's Jesper Pedersen who dropped in form in 2019 after suffering illness, but has since recovered and went on to win a third consecutive Crystal Globe in March.

Bochet's defences look to be even more difficult with the emergence of young Chinese skier Zhang Mengqiu and Canada's Mollie Jepsen.

Three-time world Para-snowboard champion Maxime Montaggioni could also be knocked from his perch by Italian rider Jacopo Luchini, who came close to winning his first Crystal Globe in March, but COVID-19 regulations forced him to miss the final race of the season, causing him to lose his lead.

In Para-Nordic skiing, American pair Oksana Masters and Kendall Gretsch are expected to renew their friendly rivalry, having finished one and two in five races at the World Championships in 2018.

The event will also act as a precursor to the 2022 Winter Paralympic Games in Beijing, scheduled to take place just over a year later.

Some of China's top skiers will look to claim gold medals at the Games, with Zhang Mengqiu's team-mates Zhang Wenjing and Liu Sitong also looking like potential contenders in the women's sitting skiing class.

Australia's 20-year-old Ben Tudhope will also head into Beijing 2022 as one of the favourites having won his first overall Crystal Globe this year and will look to turn in a good performance in Para-snowboard at the 2021 World Para Snow Sports Championships.