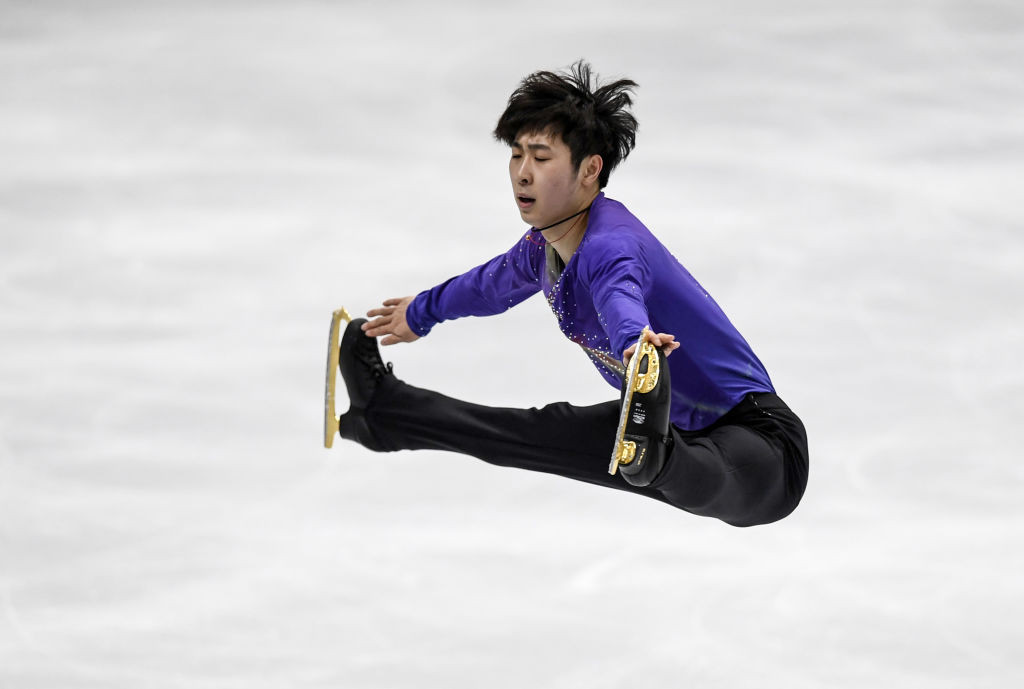 Double World Championships bronze medallist Jin Boyang is among the star names set to compete at the latest Grand Prix of Figure Skating event in China this weekend.

Jin, the 2018 Four Continents champion in the men's singles event, headlines the list of entrants for the Shiseido Cup of China in Chongqing.

The event at the Chongqing Huaxi Culture and Sports Center, the second Grand Prix of Figure Skating to be held in a coronavirus-impacted season, begins tomorrow and concludes on Sunday (November 8).

Events on this year's Grand Prix of Figure Skating circuit feature only domestic skaters or those who train in the host country or respective geographical region due to the coronavirus pandemic.

Skaters can also only compete in one event because of measures imposed by the International Skating Union amid the COVID-19 crisis.

Jin will be hoping to take advantage of a reduced field as he bids for victory on home soil.

The 23-year-old, who won World Championships bronze in 2016 and 2017, is one of 27 Chinese skaters who are set to be in action over the weekend.

Han Yan, silver medallist at last year's Cup of China, is expected to be Jin's main challenger in the men's competition.

Chen Hongyi arrives as the favourite in the women's division, while two-time Four Continents medalists Peng Cheng and Jin Yang will be the ones to watch in the pairs event.

Wang Shiyue and Liu Xinyu, who represented China at the 2018 Winter Olympics in Pyeongchang, start among the favourites for ice dance gold.