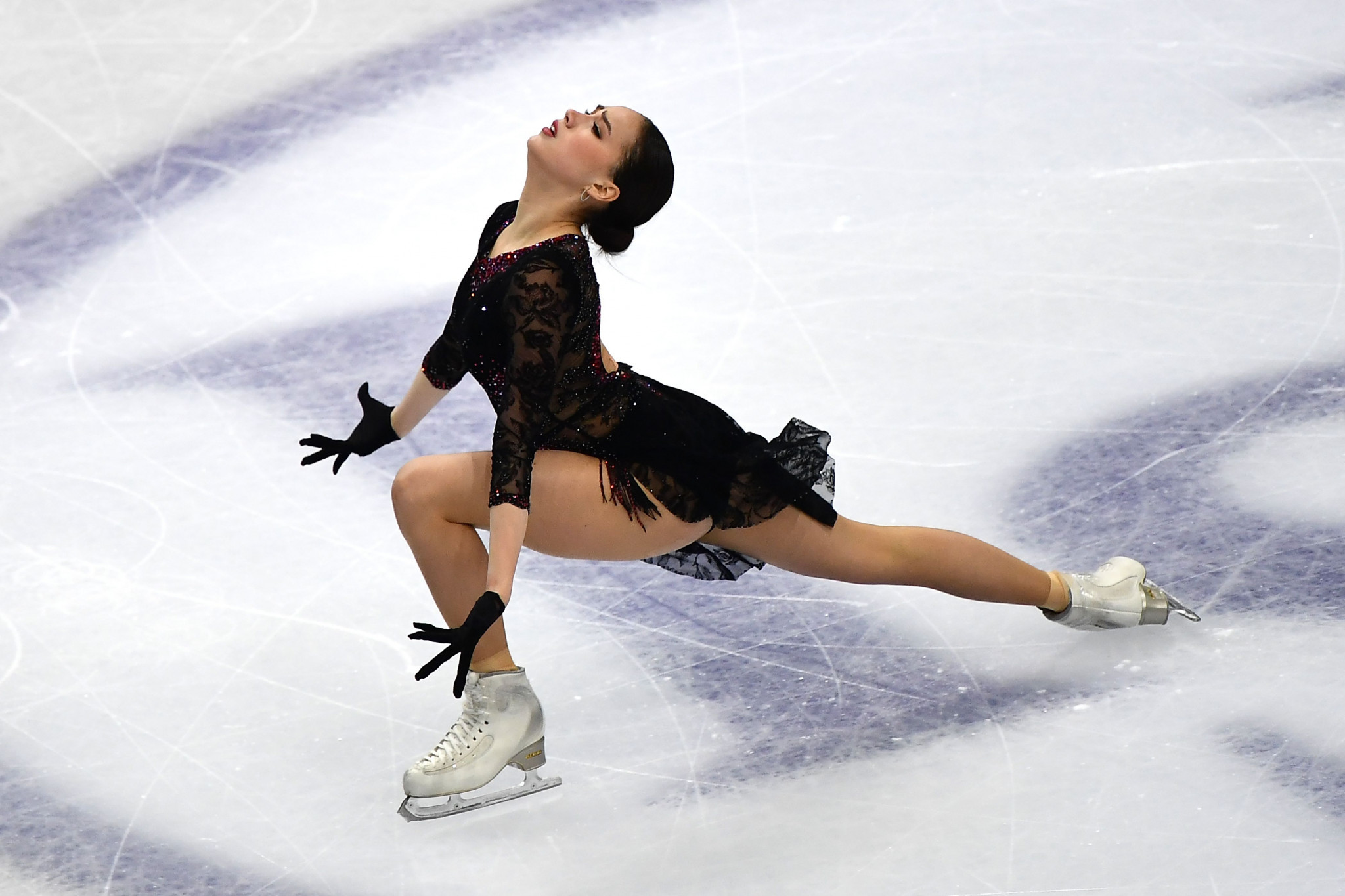 Olympic champion Alina Zagitova presented a demonstration programme at the Figure Skating Lovers show in Moscow, as her break from competition continues.

Zagitova, who won the women's singles title and a silver medal in the team event at the Pyeongchang 2018 Winter Olympics, announced last December that she was looking to take an indefinite break from the sport.

The 18-year-old opted to skip the national team's pre-season test skating in September 12 and 13, as her break continued.

Zagitova has instead hosted a reality television show.

It is claimed Zagitova had prepared the routine as a demonstration for the World Championships in Canada.

The performance was reportedly Zagitova's first since New Year's shows.

The Spanish star opted to end his competitive career in January, after winning his final European title in Minsk.

TASS reported that the event in Moscow’s CSKA Arena came prior to the fourth stage of the Russian Cup season.

The event is Moscow was held with fans present in the venue.