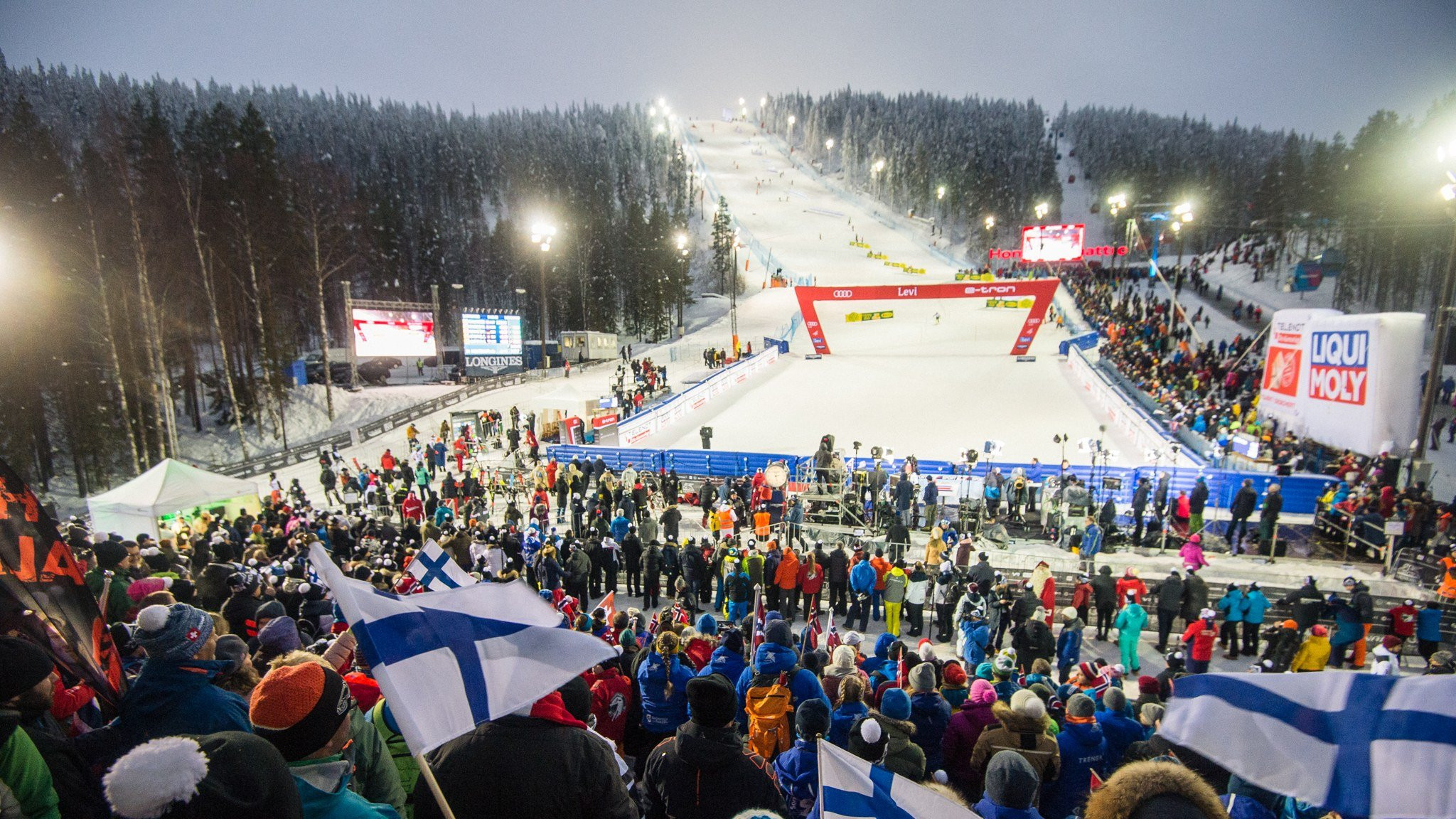 The Finnish leg of the women's International Ski Federation (FIS) Alpine Ski World Cup has been confirmed after it was deemed that there is enough snow on the resort in Levi.

Scheduled to take place on November 21 and 22, it will see back-to-back slalom events take place, following on from the season opener in Sölden in Austria on October 17.

The event passed the "snow control" thanks to snow farming at the resort - a method used to ensure there is enough snow on the ground in periods where snowfall is limited.

"The weather has been slightly on the warm side lately, but luckily it will not pose any problems to the competition," said the chief of race, Petri Tuomikoski.

"Special thanks to Levi Resort for enabling snow farming and, of course, for the professional upkeeping as well.

"This year we haven’t been able to welcome the competing teams to practice beforehand because the warm temperatures and the current conditions in Levi do not provide the perfect opportunity for practice.

"This year the competitors will be arriving in Levi only a few days before the actual race."

Women's FIS Alpine Ski World Cup chief race director Peter Gerold has approved the organisation of the event, while another FIS official, Markus Mayr, has given the green light for the snow.

"We couldn’t be happier to announce, that, despite the challenges that these special and hard times and the warm weather has given us, we can confidently say that the race slope is ready for the competition," said Gerold.

"I want to thank for the amazing and seamless co-operation and work done with the Finnish Ski Association, World Cup Levi Organising Committee and all other people involved to enable this race to be held in these special times."

United States' four-time world slalom champion Mikaela Shiffrin is set to return to action in Levi, following an early break from the 2019-2020 season after the death of her father.

Shiffrin made history in Levi last year, breaking the record for the most World Cup slalom wins, setting a new best of 41.