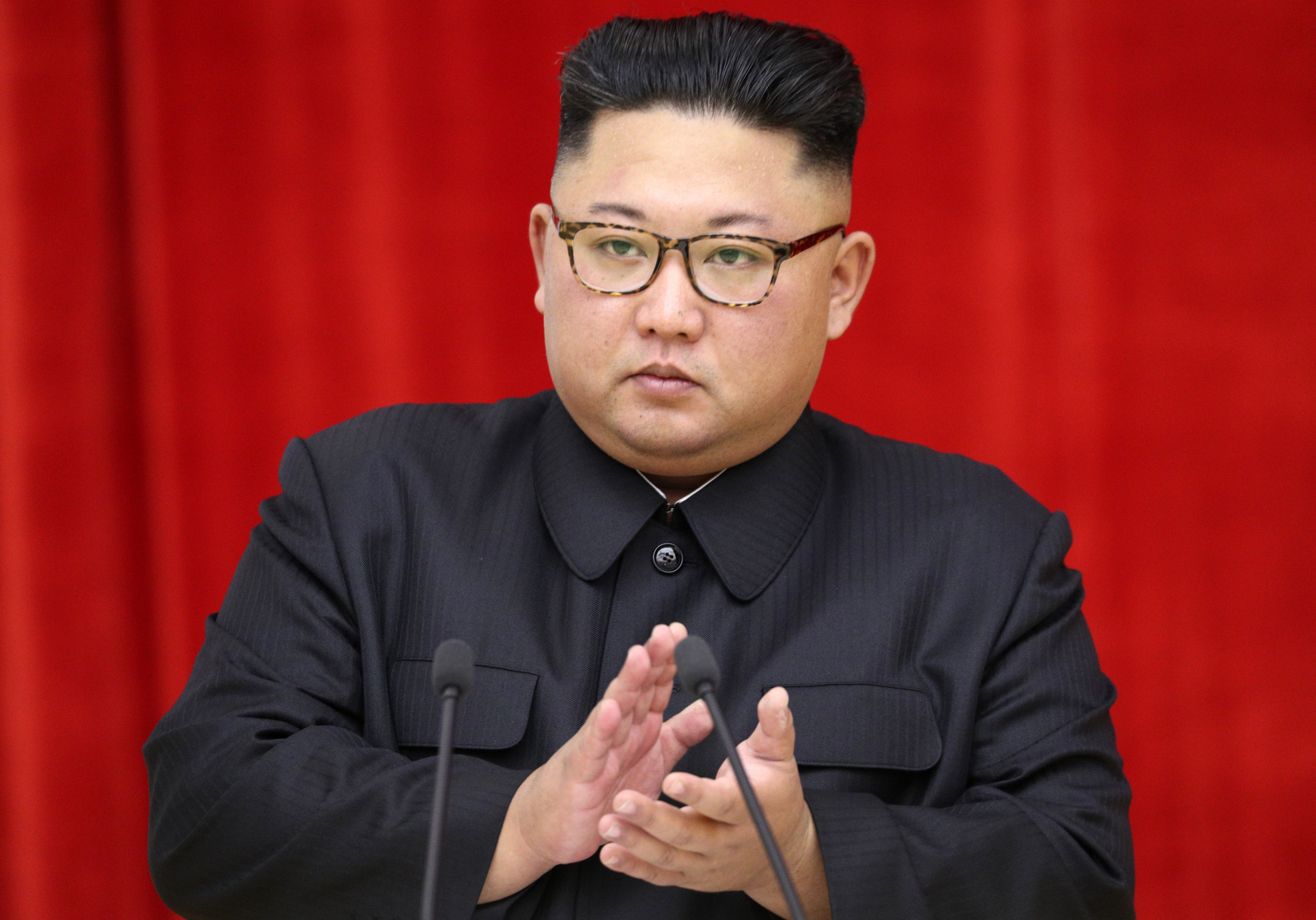 A Japanese Government official has poured cold water on reports that North Korean leader Kim Jong-un could be invited to next year's Olympic Games.

According to the Japan Times, the senior Foreign Ministry representative said the Government was in no position to comment on a possible official invite for Kim when North Korea's participation at Tokyo 2020 had yet to be confirmed.

The official was responding to comments from Kim Jin-pyo, head of the South Korean lawmakers' group for bilateral friendship, following his three-day visit to Tokyo.

In a report by JoongAng Ilbo, Kim Jin-pyo is said to have been told that an official invitation could be extended for North Korea's authoritarian leader if he wanted to attend the Olympics.

However, the senior Foreign Ministry official quoted in the Japan Times denied this, saying Kim Jin-pyo must have offered his personal view.

North Korea’s participation at the Games was understood to have been discussed as well as the possibility of cultural exchanges and cooperation to halt the spread of coronavirus.

Kim said there was also an agreement between taekwondo groups in Japan and North Korea to stage a joint performance during the Olympics.

Earlier this month, Suga suggested Tokyo 2020 could be a "good opportunity" to meet with Kim Jong-un.

Japan has previously held diplomatic talks with North Korea, which have centered around the abduction of Japanese citizens and North Korea's nuclear programme.

Japan officially lists 17 citizens as abduction victims, although it believes North Korea has potentially been involved in more.

The two nations agreed to reinvestigate the cases of the abductees in 2014 before North Korea disbanded their investigations panel.

Relations between the two countries were further strained in 2017 when North Korea fired two ballistic missiles over Japanese territory as part of nuclear testing.

North Korean athletes are expected to participate at Tokyo 2020, while there has been talk of them joining forces with South Korean competitors to form teams in three sports - women's basketball, canoeing and rowing.

Tokyo 2020 has been mooted as a potential opportunity for talks between the United States, Japan and North Korea.

Robert O'Brien, the national security advisor for the US, suggested the Games could be used to help end the diplomatic impasse between the country and North Korea.

Progress had been made between the US and North Korea following the 2018 Winter Olympic Games in Pyeongchang, but has since stalled and the two countries ceased any diplomatic talks in June of this year.

The 2018 Winter Olympics proved to be a catalyst for improved relations between South Korea and North Korea, who took part in a joint march at the Opening Ceremony and competed together in a combined women's ice hockey team.

The Games sparked suggestions of a joint Korean bid for the 2032 Summer Olympic Games but interest has since been cooled after the North and South cut diplomatic communication.