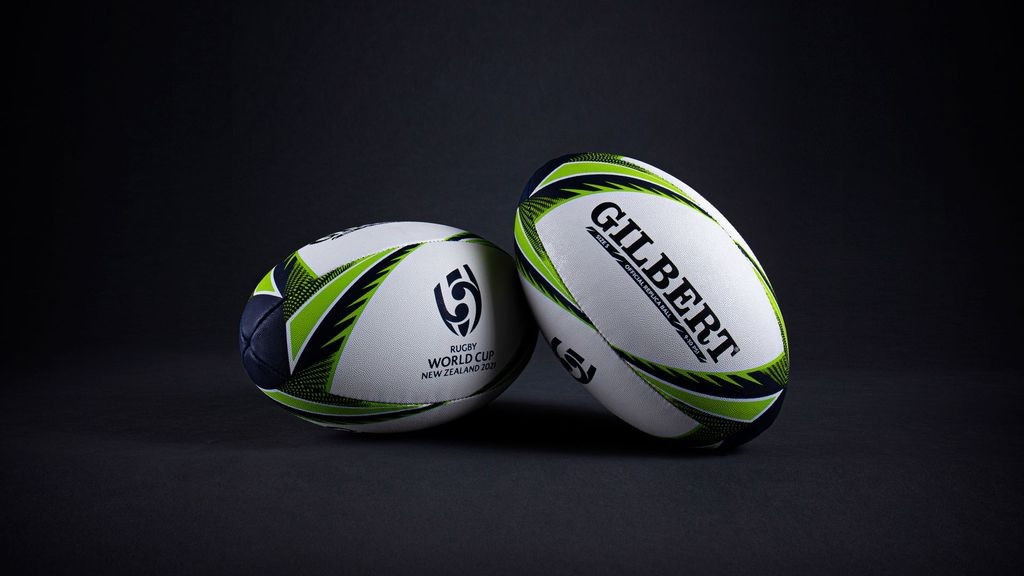 The official match ball for the 2021 Women's Rugby World Cup has been unveiled as anticipation builds ahead of the draw for the competition.

The 12 teams involved in next year's tournament will learn who they will face in New Zealand on Friday (November 20).

For the first time, the World Rugby women's rankings are being used to determine the draw seedings and bands for direct qualifiers.

World Rugby and ball supplier Gilbert have unveiled the official match ball for the tournament which integrates the RipoRipo graphic.

The RipoRipo carries cultural significance in New Zealand, representing the water and the land.

World Rugby chairman Sir Bill Beaumont said: "As anticipation builds ahead of the Rugby World Cup 2021 draw, we are delighted to mark another important milestone with the unveiling of the official Rugby World Cup 2021 ball with our partner Gilbert, a longstanding supporter of the women's game."

Richard Gray, the chief executive of commercial at Gilbert Rugby, added: "We are delighted to renew our long and successful relationship with Rugby World Cup and to extend our support of women's rugby.

"The 2021 tournament promises to be an unforgettable experience and we are excited to launch the official ball design - celebrating New Zealand's unique rugby history and heritage.

"Having supported women's Rugby World Cup since 1991, for the first time ever, everyone at Gilbert is proud to offer an unprecedented full range of products for supporters for the 2021 edition."

The World Cup is scheduled to take place from September 18 to October 16 next year and planned to be held across three venues.

Band one for the draw will be comprised of New Zealand, England and Canada, with band two featuring France, Australia and the US.

Wales, South Africa and the European qualifier will be in band three, while the Asian qualifier, Fiji and the repechage winner will make up band four.

Tournament director Michelle Hooper said: "The draw will really bring the tournament to life for players and fans alike.

"New Zealanders are set to celebrate this momentous occasion, to come out and support the world's best players here on our shores, to play for the biggest prize in rugby.

New Zealand are the reigning champions after beating England 41-32 in 2017.