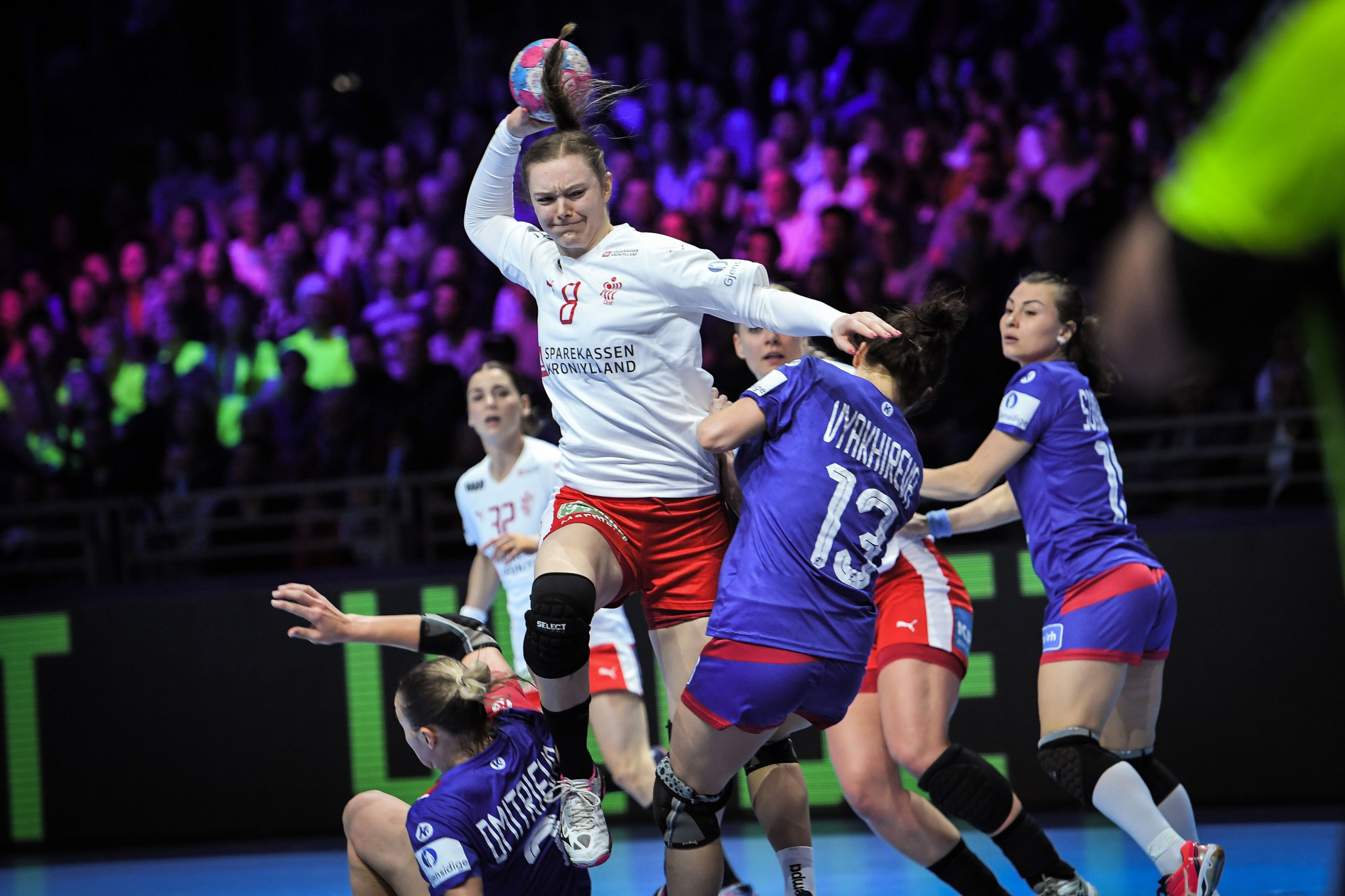 Denmark looks poised to become the sole host of the upcoming European Women’s Handball Championship after Norway pulled out over coronavirus concerns.

Norway and Denmark were set to share hosting responsibilities for the competition scheduled to take place from December 3 to 20.

But the Norwegian Handball Association has announced its withdrawal due Government restrictions rendering it impossible to stage games, leaving the European Handball Federation (EHF) with an "enormous task" to re-organise the tournament.

Talks have intensified between the EHF and the Danish Handball Federation (DHF) as they consider the possibility of moving the group games that were due to be held in Trondheim in Norway to Denmark.

Matches that were previously expected to be staged in Frederikshavn in Denmark have already been moved to another Danish city, Herning, so that a bubble can be formed there.

A decision on whether the tournament can go ahead solely in Denmark is expected to be made at the end of the week and Martin Hausleitner, secretary general for EHF, is expecting a "positive" outcome.

"The European Handball Federation very much appreciates the flexibility of the Danish Handball Association and the swift and positive approach in these challenging times," said Hausleitner.

"We are permanently in touch with our friends in Denmark and support them wherever we can.

"With just 16 days to go, everyone understands that this is an enormous task, and we are lucky to have an experienced organiser such as the Danish Handball Association ready to tackle it.

"Nevertheless, there are many questions that must be answered, and given the current status we are confident that a final - and positive - decision will arrive by the end of this week."

DHA President Per Bertelsen insisted the organisation would do all could to ensure the event goes ahead.

"Several talks have taken place today, not only on the organisational but also on the political level," Bertlesen said.

"Given the complexity of the organisation, not all answers come as easily as we wished for. Where we stand now, an announcement by the end of this week looks feasible.

"We are receiving support and positive messages from all sides, but if we do it, we want to do it right.

"Of course, we all wished for a different scenario and this championship being held in Norway and Denmark.

"But now things have changed, and we will do our utmost to make this championship happen in Denmark."

Denmark has reported 63,331 coronavirus cases since the start of the pandemic, with more than 760 deaths, while Norway has registered more than 30,000 cases and almost 300 fatalities.

Sixteen countries are due to compete at the Championship, with France aiming to defend the title they won in 2018.