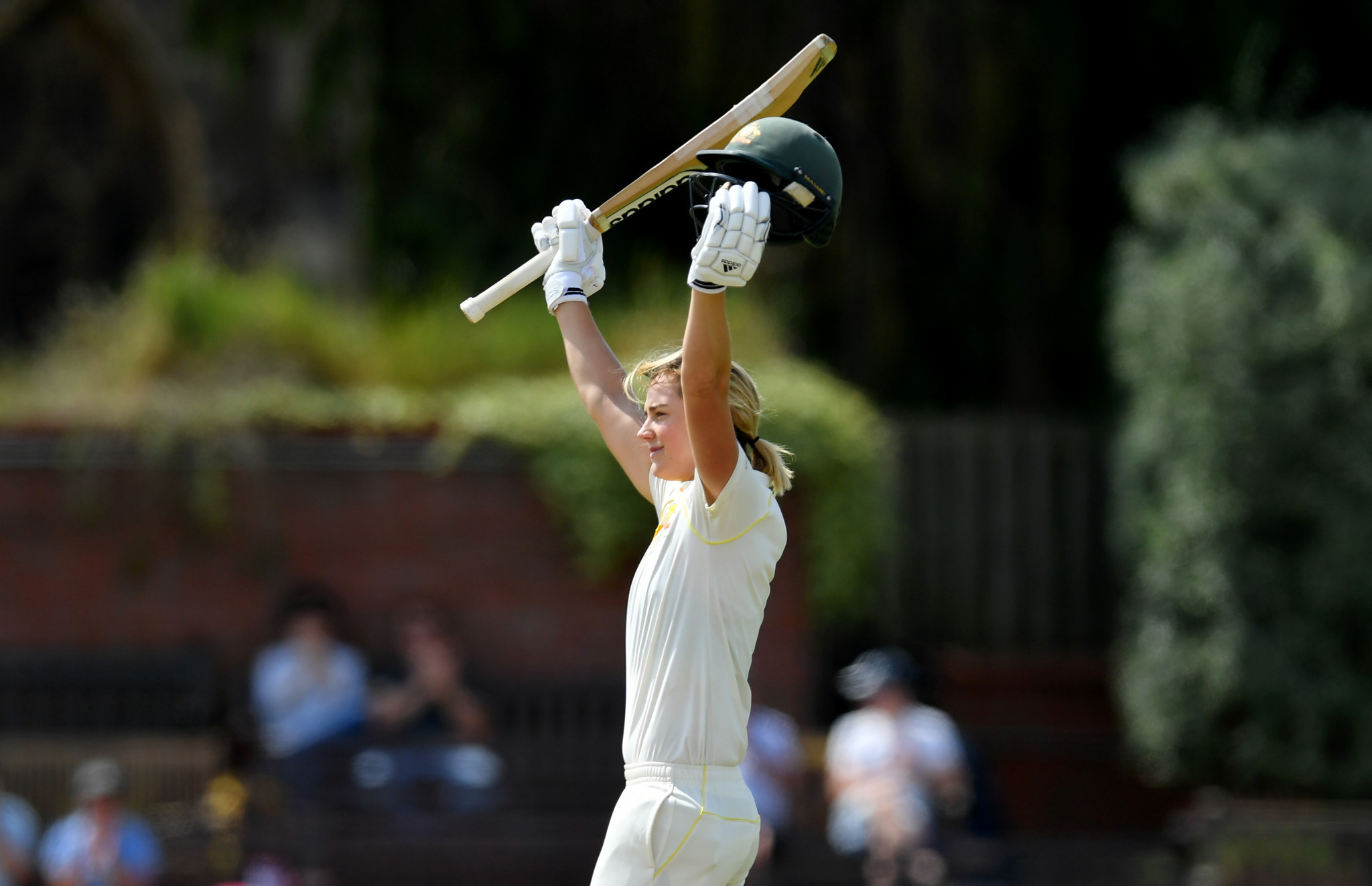 Voting has opened today in the International Cricket Council’s (ICC) Awards of the Decade, a one-off series of awards to mark international achievements in the decade since 2011.

Fans who take part will also have the chance to win an all-expenses-paid trip to an ICC Men's T20 World Cup match in 2021.

The fan vote counts for 10 percent of the overall result, with an "expert panel" of journalists and broadcasters completing the poll.

In previous years, these awards have been made annually, but an "unprecedented disruption" to the 2020 international calendar has already seen ICC adjust its points system for the World Test Championship and postpone numerous events.

The men’s player of the decade across all formats will receive the Sir Garfield Sobers Award, named in honour of the legendary West Indies all-rounder.

The shortlist has been compiled by an international panel of cricket journalists and commentators, "according to on-field performances and overall achievements for at least five years during the period".

It includes Australia’s Steve Smith, who made a triumphant return to international cricket last year after serving a one-year ban for his part in the sandpaper ball-tampering scandal.

Ravichandran Ashwin is the only bowler and Virat Kohli stands alone as the only man nominated in every category open to him.

Double internationals head the contenders for the Dame Rachael Heyhoe-Flint Award for the outstanding women’s player of the decade which is appropriate as Heyhoe-Flint was capped for England in both cricket and hockey.

Australia’s Ellyse Perry holds the distinction of World Cup appearances in both cricket and football, both as a teenager, and her performances since across every form of the game have made her a global cricket superstar.

Australian captain Meg Lanning was her country’s youngest centurion at the start of the decade and before the lockdown lifted the T20 World Cup before a staggering crowd of 86,000 at the Melbourne Cricket Ground back in March.

On the losing side that day was Indian captain Mithali Raj, the leading international run-scorer in women's cricket.

It was their first global triumph and Taylor was named player of the tournament.

Her English namesake Sarah Taylor also wins a place in the line-up.

A superb batswoman and wicketkeeper, she shared a World Cup-record stand of 275 with Tammy Beaumont against South Africa as part of England’s victorious campaign in 2017.

The ICC awards also include individual categories for Test cricket, performances in T20 and one-day internationals and performances in matches played by associate member nations.

In the last decade Afghanistan and Ireland have both made the transition to full Test match status.

Afghanistan’s Rashid Khan makes the shortlist for the men’s T20.

The men’s Rest cricket award nominees include England’s Jimmy Anderson, who took his 600th Test wicket during the summer.

Votes can be cast by registering on the ICC website, available here, and polls close on December 16.