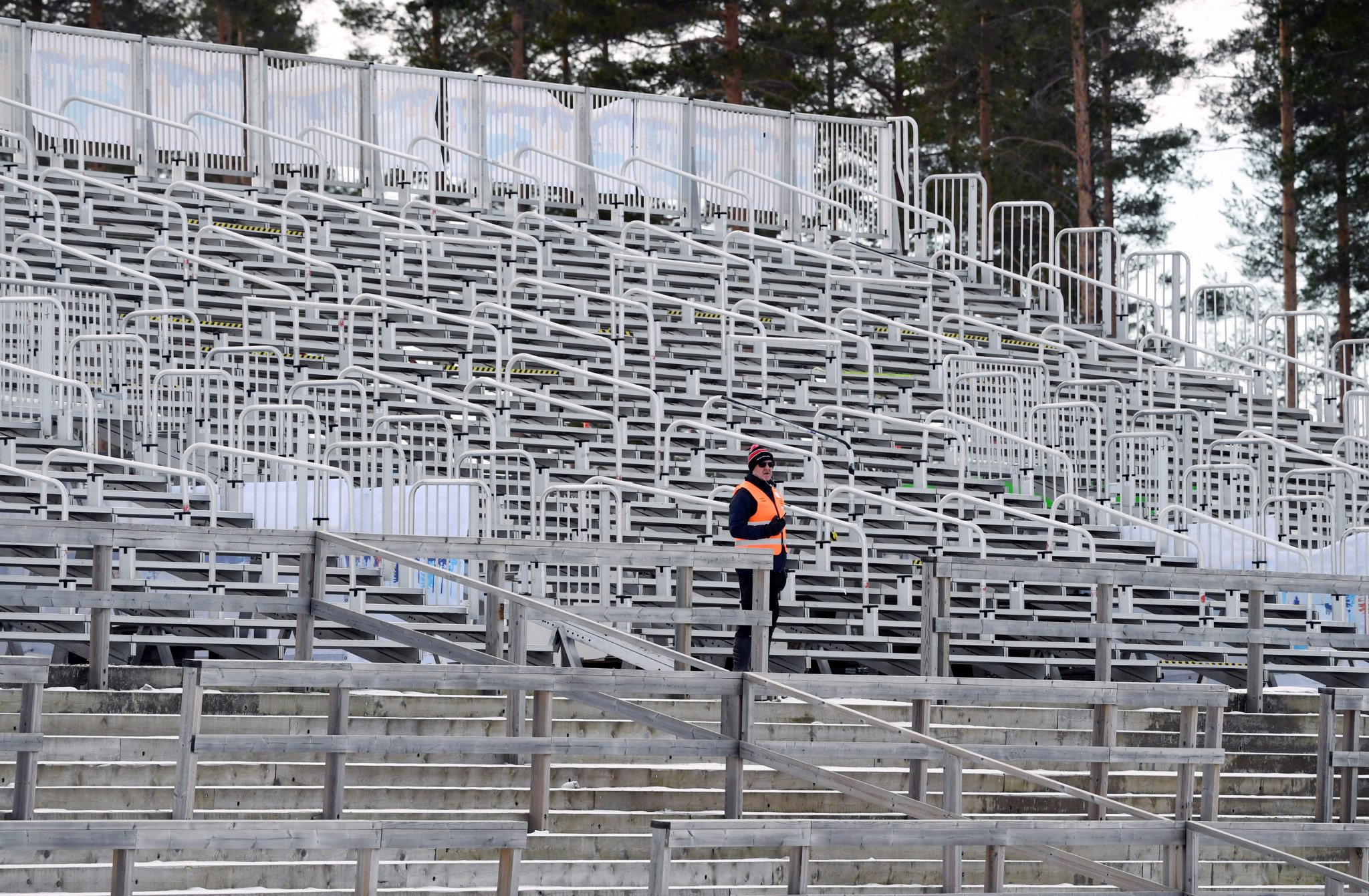 The International Biathlon Union (IBU) has announced that five teams have recorded positive coronavirus cases prior to the opening event of the World Cup season in Kontiolahti.

Kontiolahti is due to host back-to-back World Cup events, following the decision to switch a competition from Östersund in Sweden to the Finnish resort.

The season opener is due to start on Saturday (November 28).

"We started to conduct COVID-19 PCR tests for the first BMW IBU World Cup in Finland," a statement said.

"During the first test session, members of three teams have been tested positive.

"The affected teams are Russia, Latvia and Moldova.

"The team members have been alerted and isolated.

"The responsible Finnish health authorities have been informed and will decide on further procedures."

Team members from Romania and France have tested positive. The team members have been alerted and isolated. (1/2)

The IBU announced today that further tests had revealed cases in the Romanian and French teams.

In the case of the French team, Finnish authorities decided that no quarantine was required.

The season is scheduled to open with a men's 20 kilometre individual event, as well as a 15km women's competition on Saturday.

Six races will be completed in Kontiolahti during the second stage of the World Cup season, from December 3 to 6.