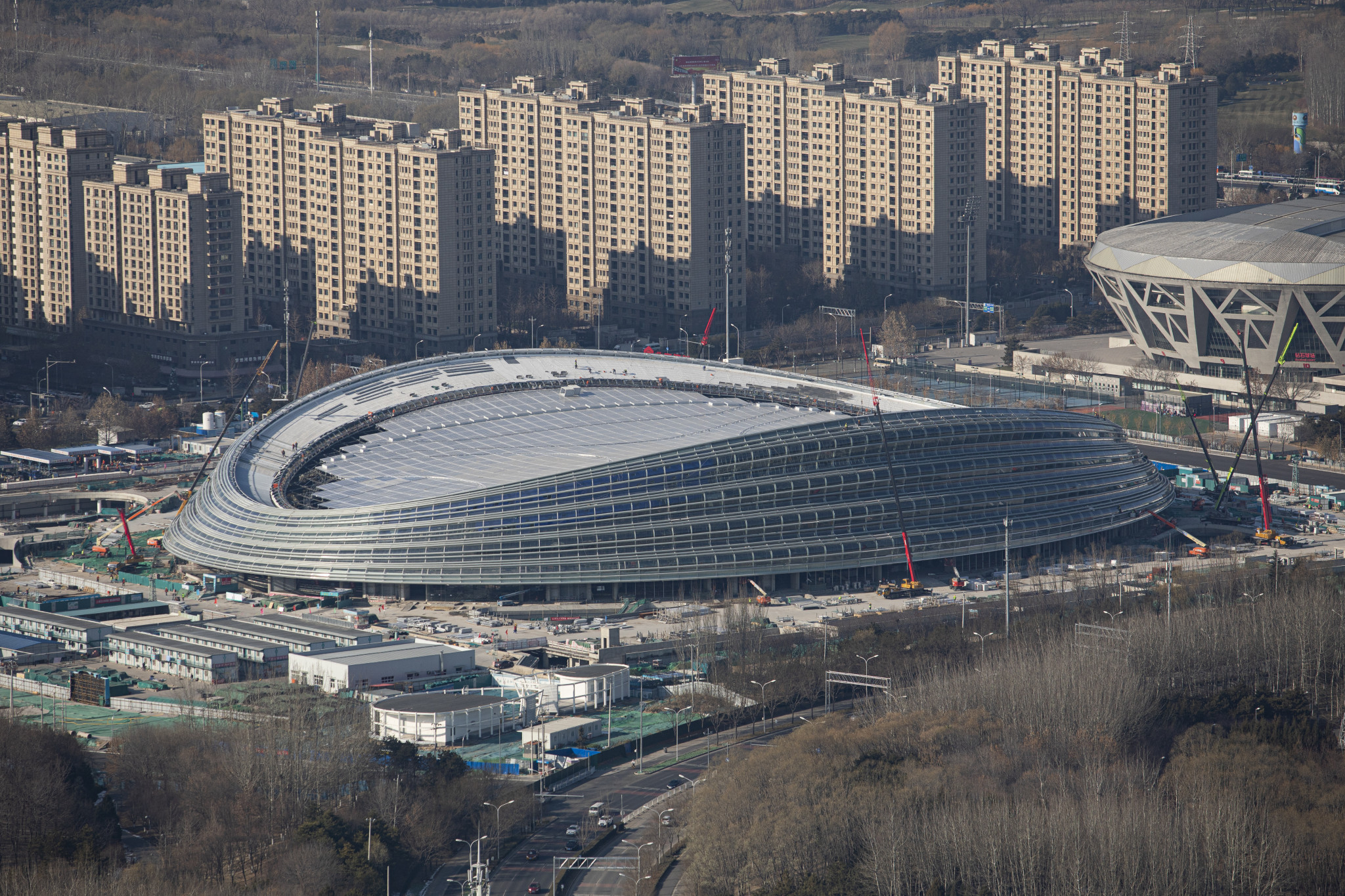 The construction of the ice rinks for the Beijing 2022 Winter Olympics has been completed and they are set to produce ice by the end of the year, according to city officials.

As reported by the Beijing Major Projects Construction Headquarters Office, the first ice rink was completed earlier this month.

The Capital Gymnasium is set to be the competition venue for the short track speed skating and figure skating events.

According to Chinese state news agency Xinhua, the technology used can improve energy efficiency by 30 per cent when compared to the average cooling mechanisms used to maintain ice.

It has also been reported that its waste heat can be recovered and reused.

According to Xinhua, Capital Gymnasium can save more than one million kilowatts of electricity every year by using the heat source generated by carbon dioxide ice making.

One million kilowatts could power a million houses for an hour.

Among the 15 ice rinks in the Beijing area, seven will adopt the carbon dioxide cooling technology which is set to be used at the Winter Olympics for the first time.

There will be one ice rink at the National Speed Skating Oval, the new venue known as the "Ice Ribbon" for speed skating.

The Beijing 2022 Winter Olympics are currently scheduled for February 4 to 20 in 2022, and will be followed by the Paralympics, set for March 4 to 13.