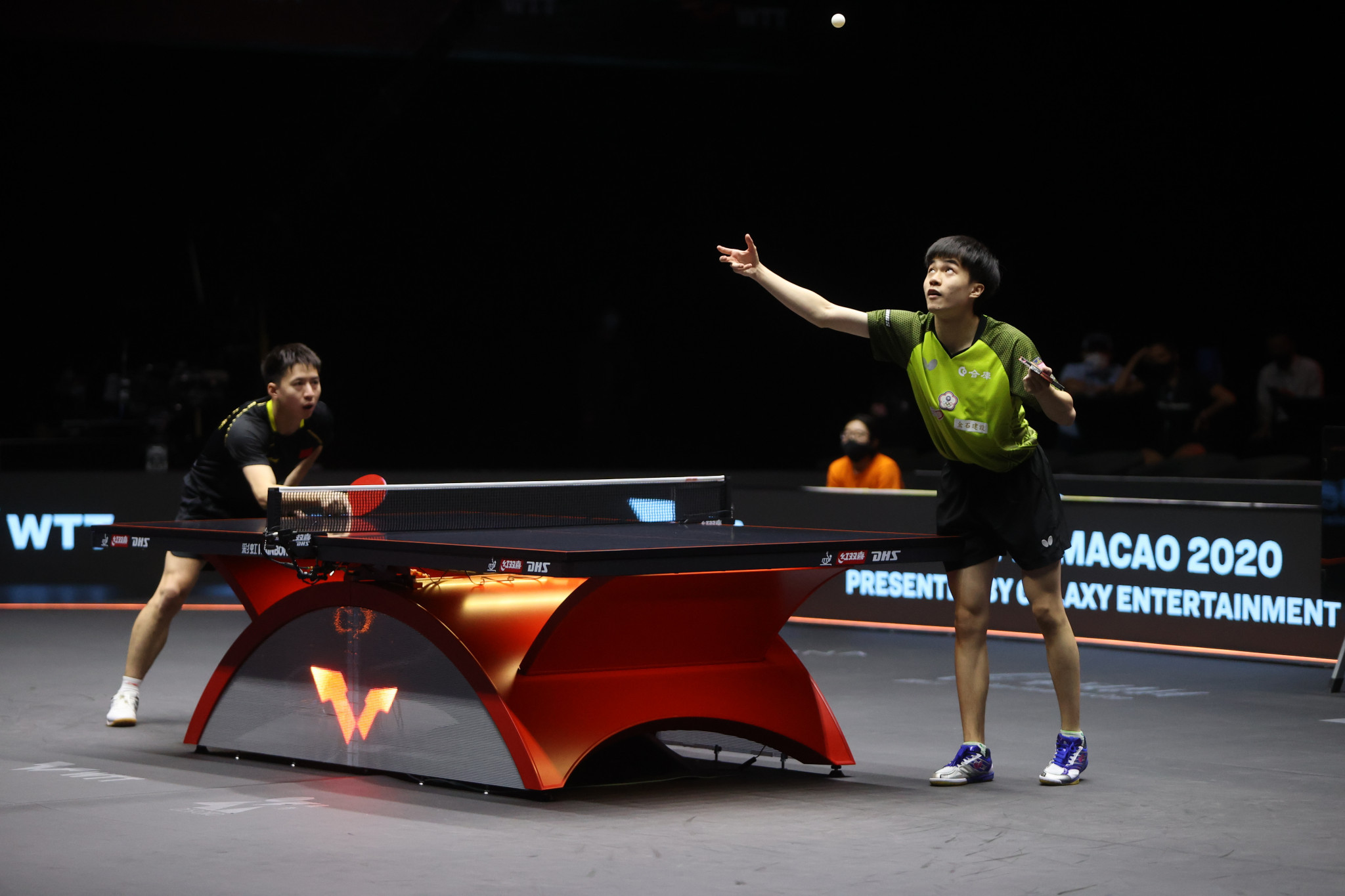 Chinese Taipei's world number seven Lin Yun-Ja was the first victim of an upset loss on day two of the World Table Tennis Macao event, in a five-set defeat to China's Fang Bo.

Despite taking a two-set lead, Fang was pegged back by the young prodigy who stormed the third set before eking out the fourth set.

However Fang's forehands in the final set were enough to secure a famous win.

His biggest accolade to date is a silver medal in the men's singles at the 2018 China National Table Tennis Championships, regarded as the most competitive national championships in the sport.

Cheng found a way past with a late block and counter in the final set to help the world number eight progress to the final eight.

In the evening session, the top four seeds in both singles competitions faced off to determine who they wished to play in the next round, with winners receiving a preferential draw.

In the quick five-point sets, Wang Manyu defeated her Chinese compatriot world number one Chen Meng, while another all-Chinese contest was settled after Ding Ning got the better of Sun Yingsha.

In the men's singles top four seed battle, China's Lin Gaoyuan defeated Brazil's Hugo Calderano in five sets after being down by two; while in another all-Chinese encounter, Xu Xin won in maximum sets against Ma Long.

Taking place in the Tap Seac Multisport Complex in the Chinese territory of Macau, the event is set to finish on Sunday (November 29).