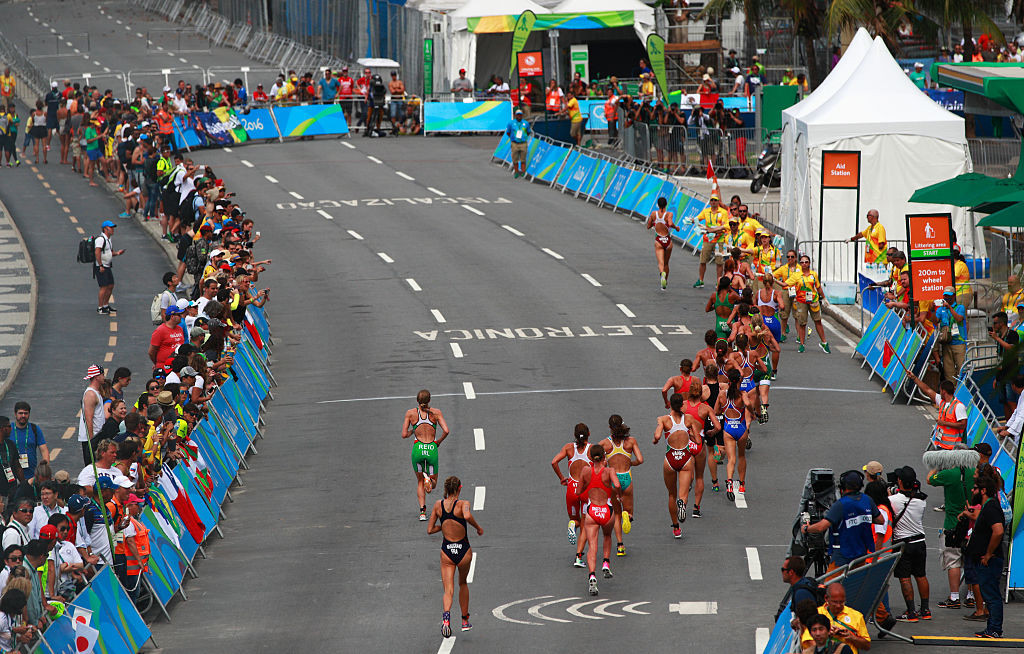 A new elimination style individual event is being proposed by World Triathlon for inclusion at the 2024 Olympic Games in Paris.

insidethegames understands World Triathlon has put forward five medal events - the eliminator for men and women, the traditional elite races and a mixed relay - on its Paris 2024 event programme that it has submitted to the International Olympic Committee (IOC).

The exact format of the eliminator concept - which could see athletes compete over a set number of rounds, with the lowest few athletes removed from the field after each heat - has not yet been confirmed.

The distance of the event and other details such as the order of the disciplines has also not yet been ironed out, but it has been suggested it could use the super sprint format of a 400 metres swim, a 10km bike and a 2.5km run.

World Triathlon believe the eliminator concept would not increase its athlete quota for Paris 2024 and it could be held using the same course as the mixed relay, which is set to make its Olympic debut at the postponed Tokyo 2020 Games next year.

The IOC, which is due to confirm the Paris 2024 event programme at its Executive Board meeting next month, has outlined its opposition to new events if they increase the number of athletes but has suggested it is open to their inclusion if it is contested by the same set of competitors.

World Triathlon President Marisol Casado has consistently spoken of the need to enhance the sport's presence at the Olympics.

Casado, who will face a challenge from Denmark's Mads Freund when she stands for re-election during the organisation's virtual General Assembly on Sunday (November 29), has previously floated ideas such as races including semi-finals and finals in order to improve the appeal of triathlon.