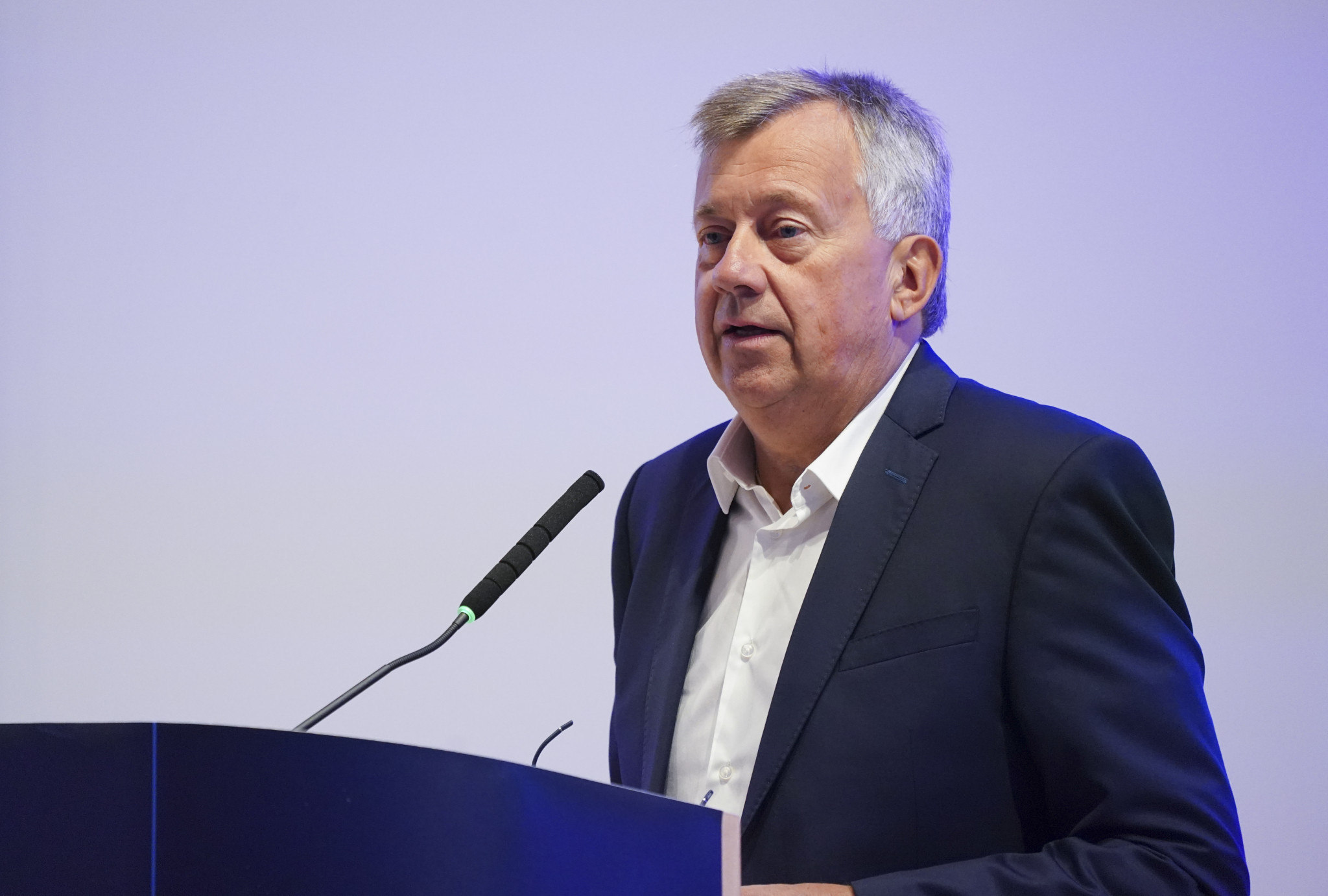 Austrian Michael Wiederer has declared his intention to run for re-election as President of the European Handball Federation (EHF).

Wiederer, 65, is seeking a second term in office after being elected for the first time in 2016 following a 14-year spell as secretary general.

The election is due to take place at the EHF's Ordinary Congress - scheduled to be held on April 23 and 24 in Luxembourg.

The EHF has set a deadline of January 23 for the submission of candidatures.

Wiederer announced his bid to stand again in a letter addressed to the leadership of EHF's Member Federations.

"The portfolio of duties for the President within the last four years, in cooperation with the secretary general and the respective specialists, incorporated not only responsibilities that had to be fulfilled but also chances that had to be realised in order for our sport to be widely recognised," said Wiederer.

"Over the past four years, and in addition to handball internal communications, constant contact with our partners from the media and business realms, the sport-political work with various institutions, and the expansion of the networks were of core importance; it was an area that consistently grew, and will ever increase."

He also highlighted the EHF's marketing situation and the revised "masterplan" which aims to serve as a measure to overcome the challenges brought about by the coronavirus pandemic.

"Summarising the situation, and taking into consideration the tasks to come, I would like to lead the Executive Committee of the European Handball Federation in the next electoral period, together with those representatives you, the National Federations, elect to the different functions on a sport-political and technical level," added Wiederer.

Wiederer is the fourth President of the EHF, succeeding Jean Brihault who had been in the position from 2012 to 2016.