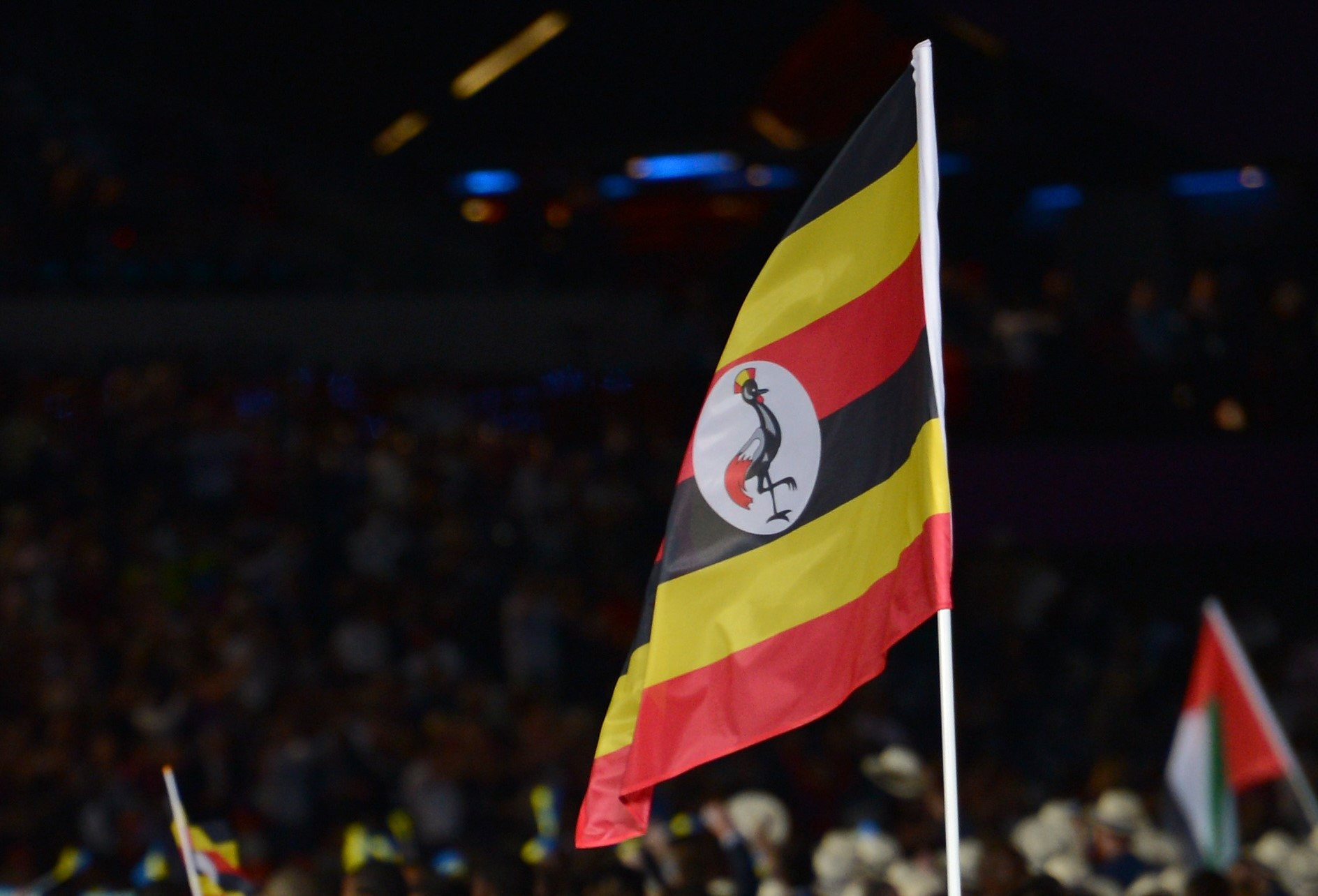 The Uganda Lacrosse Association (ULA) has become the first African body recognised as a full member of World Lacrosse.

The World Lacrosse Board of Directors voted unanimously to elevate the ULA to full membership, having held associate status since 2011.

It means a ULA delegate will be able to vote at the World Lacrosse General Assembly and national teams are now eligible to win medals at World Lacrosse tournaments.

The ULA was upgraded to full membership on the recommendation of the World Lacrosse Development Committee.

Among the ULA schemes picked out for praise was training its entire under-19 team to coach girls' and boys' sides.

The ULA recently qualified for a COVID-19 relief grant from World Lacrosse also.

"World Lacrosse is thrilled to welcome the Uganda Lacrosse Association as the first full member from the African continent," World Lacrosse Board member and development director Bob DeMarco said.

"Since joining World Lacrosse in 2011, they have made tremendous strides in developing the sport for boys and girls, coaches and grassroots level officiating, all of which are critical to sustained success of the sport in any country."

ULA President Makanda Ibrahim Jaffari added that the ULA was determined to serve as an example for other African countries.

"I believe this recognition sets the example for other African countries that World Lacrosse is committed to supporting the growth of organisations both on the fields of play and in their governance and management," Jaffari said.

"We look forward to greater participation in World Lacrosse and hopefully inspiring other African nations to use lacrosse as a tool for solidarity."

Uganda are due to be among 30 teams competing at the 2021 Women's World Lacrosse Championship in the United Sates.