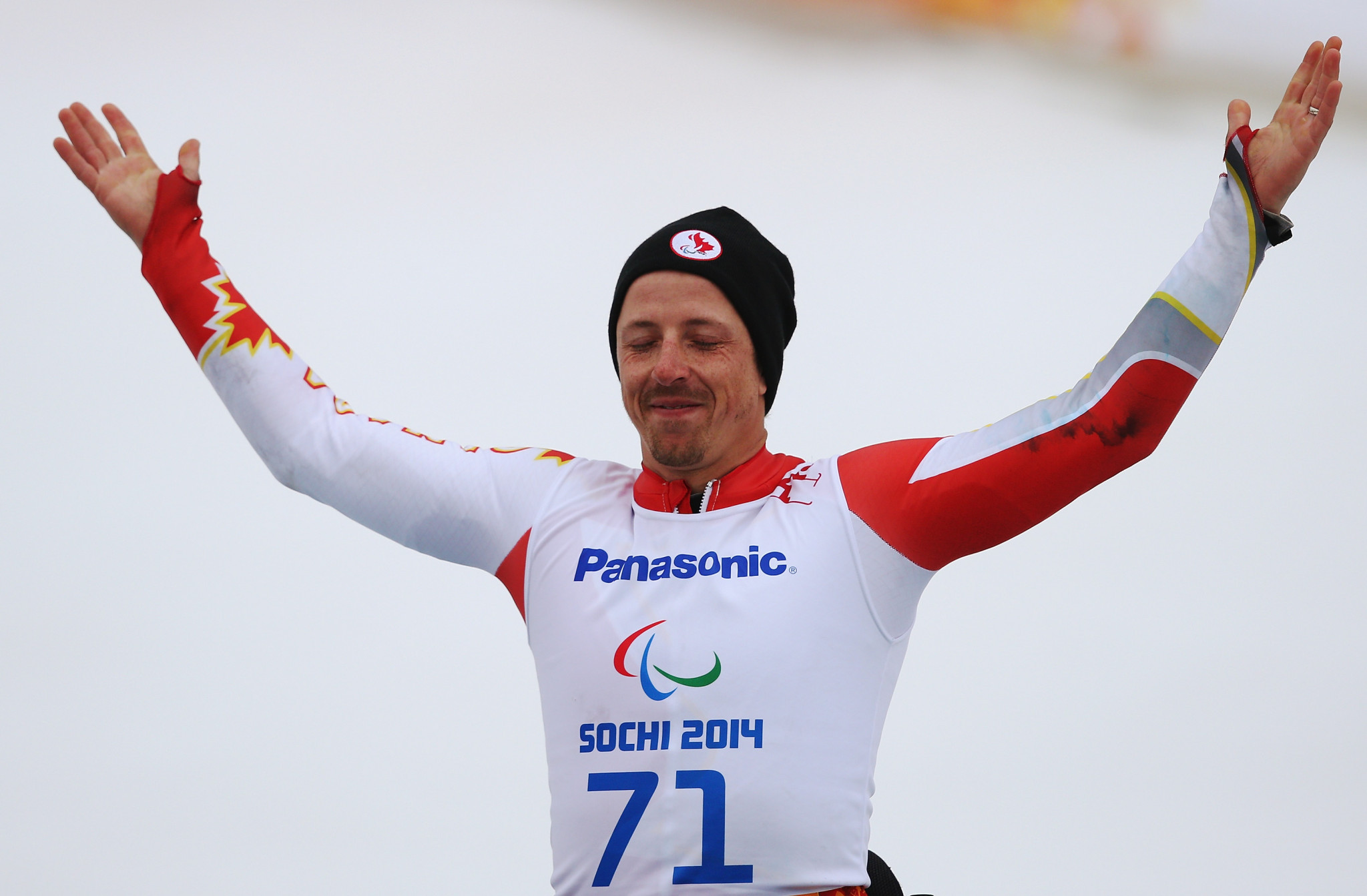 Sochi 2014 Paralympic Alpine skiing champion Josh Dueck has been named the Chef de Mission of the Canadian team for the Beijing 2022 Paralympics.

The three-time Paralympic medallist and Paralympic Hall of Famer was announced as Chef de Mission by the Canadian Paralympic Committee (CPC).

Dueck made his Paralympic debut at his home Games in Vancouver in 2010, winning a silver in the men's slalom sitting event.

Four years later, Dueck won gold in the men's super combined sitting as well as a silver in the men's downhill sitting.

At the end of Sochi 2014, he was Canada's flagbearer during the Closing Ceremony.

"When I got the call with the news that I was named to lead the Canadian Paralympic Team my mind started to dance with possibility," Dueck said.

"To be a champion for sport, friend, and mentor to the athletes, and part of the support team for Canada at the Paralympic Games is an incredible privilege.

"There is a great sense of honour and duty that comes with this storied role, and I look forward to learning from our history and building on this legacy with our teams."

Dueck is now the executive director of Freestyle British Columbia and works part-time as a peer mentor, motivational speaker and ambassador.

In 2004, Dueck was injured in a skiing accident, leaving him without the use of his legs.

Dueck was inducted into the Canadian Paralympic Hall of Fame last year and worked as a broadcaster with CBC at the Pyeongchang 2018 Winter Paralympics, when Canada finished third in the medals table.

"We could not be more pleased to have Josh come on board for Beijing 2022," said Marc-André Fabien, President of the CPC.

"He is the epitome of strong athlete leadership and will bring so much positive energy, thoughtful introspection, fresh ideas, and valuable support to the team.

"He is incredibly well-respected within the sport community, has been a long-time passionate advocate for Paralympic sport, and brings in many different experiences and perspectives from his many roles in the sport.

"We know his leadership and presence will make a difference for the entire Canadian Paralympic Team in Beijing."