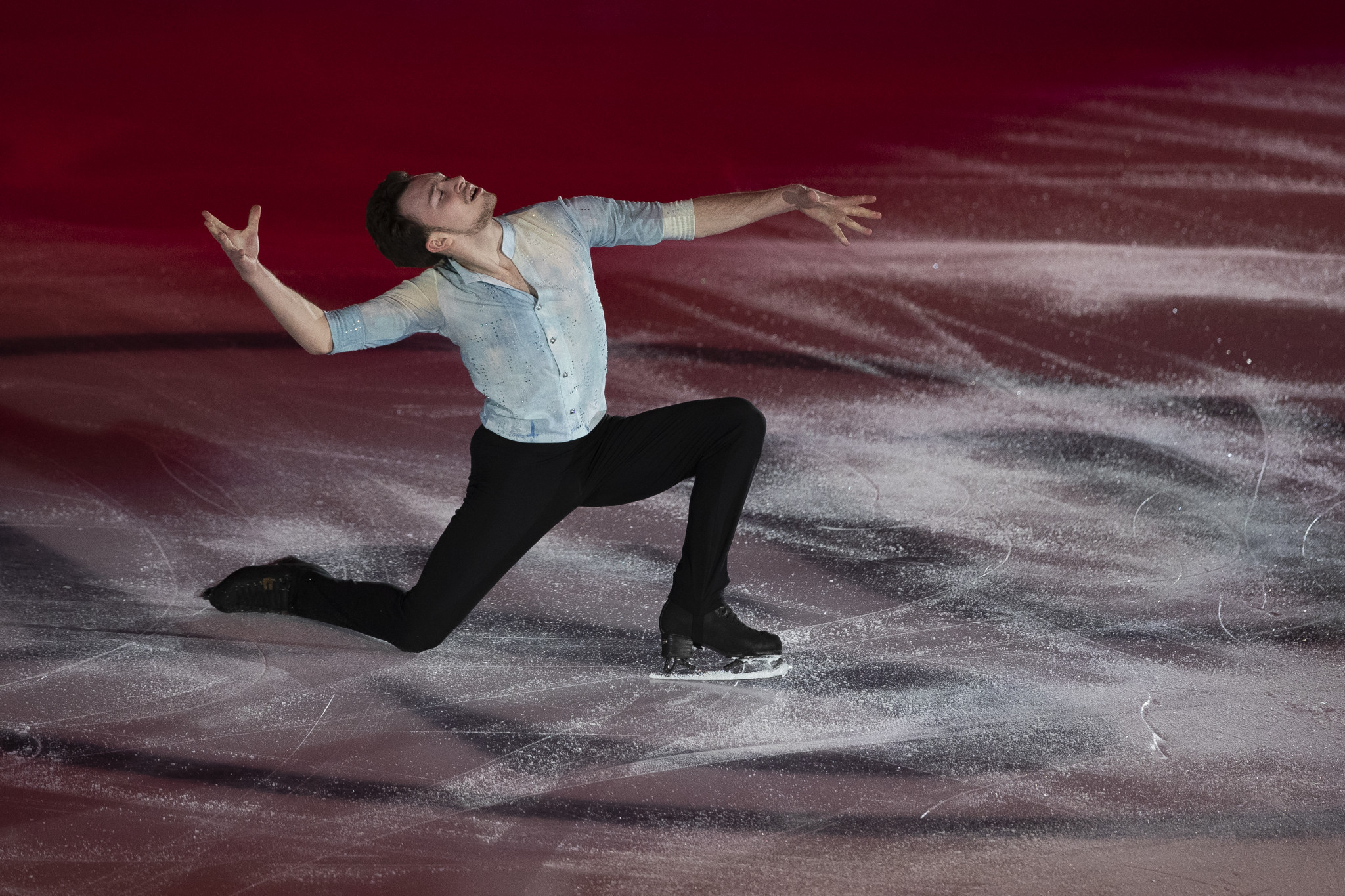 Dmitri Aliev, Elizaveta Tuktamysheva and Alena Kostornaia will all miss the fifth stage of the Russian Cup after the trio all tested positive for coronavirus.

The Russian Figure Skating Federation confirmed the cases ahead of tomorrow’s competition in Moscow.

Aliev’s coach Evgeny Rukavitsyn said the skater now hopes to recover ahead of the Russian Championships, where he will aim to defend his national title.

“Dima tested positive for coronavirus, so we have to skip the stage of the Russian Cup in Moscow,” Rukavitsyn said.

“We hope to recover and prepare for the Russian Championship and perform in Chelyabinsk.”

Aliev and Kostornaia are the reigning men’s and women’s European champions respectively.

Kostornaia was the runner-up in the women’s competition behind Tuktamysheva.

The 2015 world and European champion has also contracted coronavirus.

“Elizaveta Tuktamysheva will not compete at the fifth stage of the Russian Cup in Moscow,” the Russian Figure Skating Federation said.

“The test results for COVID-19 of the athlete gave a positive result, for this reason, the student of Alexei Mishin will miss the upcoming competition.”

She will also focus on recovering ahead of the Russian Championships, which are scheduled to take place in Chelyabinsk from December 23 to 27.

Evgenia Medvedeva, Alexandra Stepanova and Ivan Bukin are reportedly also recovering from coronavirus and will not compete tomorrow.

The fifth and final event of the Russian Cup series will reportedly take place without spectators.

Skaters have the opportunity to secure their places at the Russian Championships.