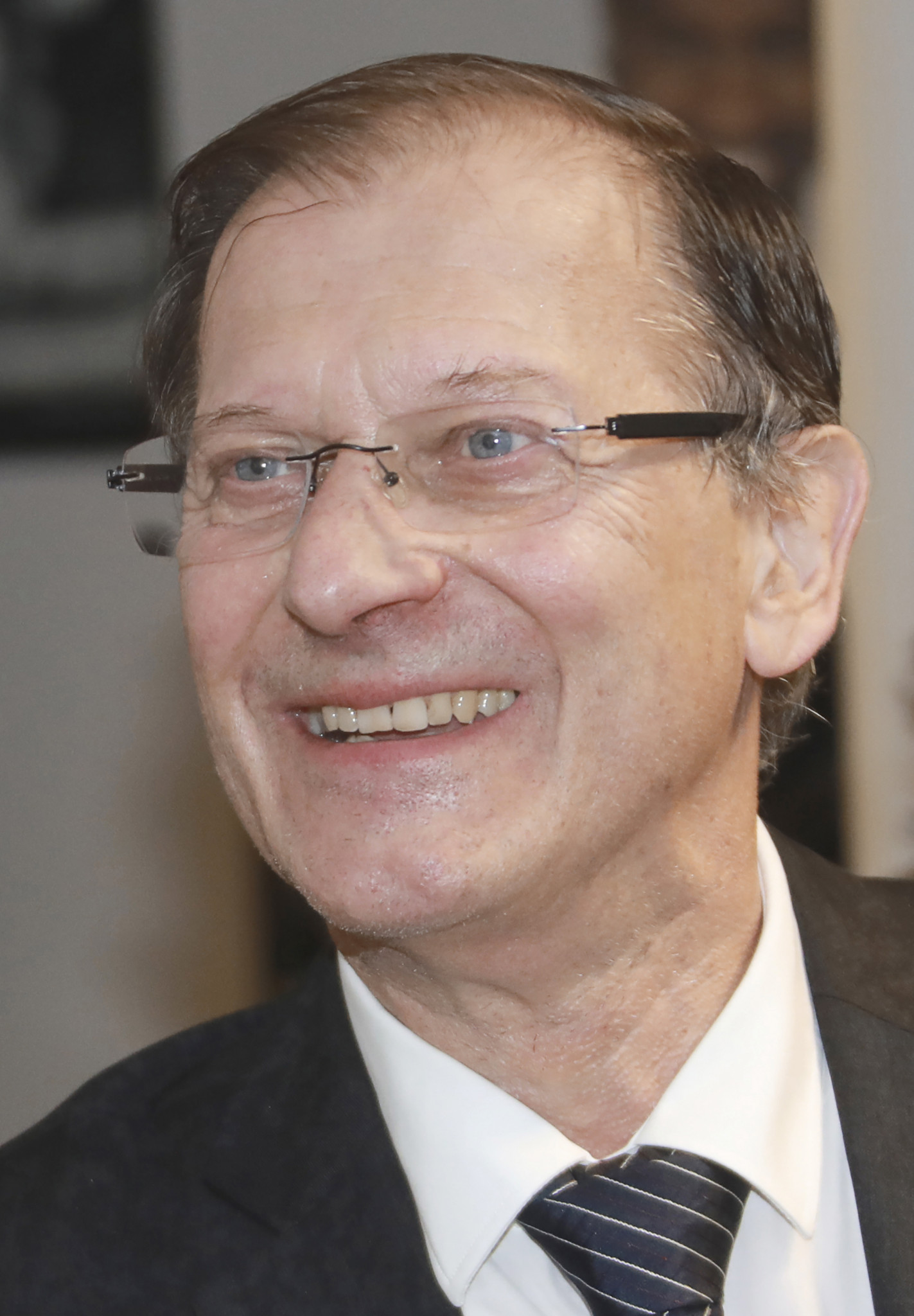 Francis Didier has been re-elected President of the French Karate Federation (FFK), while 31 of 32 Board seats have now been filled following two rounds of voting.

Didier was standing unopposed for re-election and is now set for another four-year term at the helm of the FFK after receiving more than 96 per cent of the vote.

Having been FFK President since 2001, Didier's latest term is due to include the postponed Tokyo 2020 Games - where karate is due to make its Olympic debut - as well as Paris 2024, where karate has controversially been excluded.

The FFK President is also a World Karate Federation vice-president and won a European title in 1973 in the under-80-kilogram men's kumite.

Didier was re-elected during a General Assembly on November 28.

Including Didier, 22 Board members were elected in the first round of voting.

With 32 positions on offer in total, a second round of voting was carried out on Saturday (December 5).

Nine of those 10 positions - three of which were reserved for female representation, and two for associated disciplines such as arnis and pencak silat - were filled.

Candidates needed to poll at least 33.3 per cent of the vote to be elected, and the lone remaining place on the Board is due to be voted on at the next FFK General Assembly.

FFK general secretary Philippe Boulet was among those re-elected.