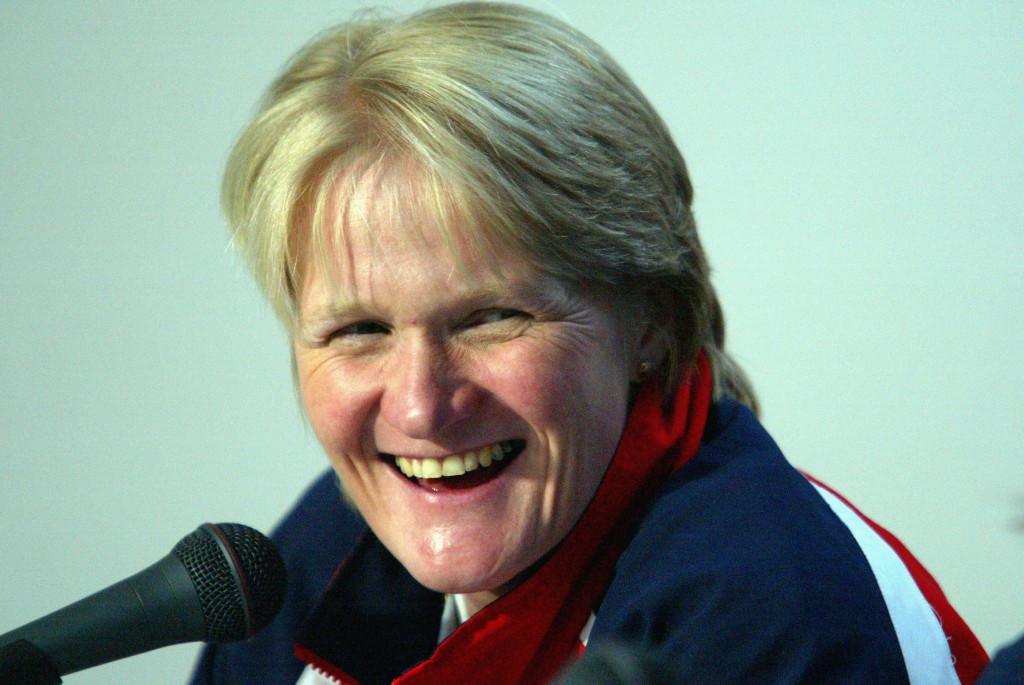 Salt Lake City 2002 curling gold medallist Rhona Howie has called for extra support for her local rink in Scotland, which is struggling to stay afloat during the COVID-19 pandemic.

As reported by The Gazette, Howie has backed the Greenacres Curling Club in Howwood, where she trained in the past.

Fearing for the future of the rink, Howie has called on the Scottish Government to provide more financial help for businesses such as Greenacres.

"Scotland has been amazing on curling's world stage for many, many years - we've been so successful," Howie said to The Gazette.

"The thought of curling diminishing in the country is really worrying for me and, if rinks can't reopen because there is no financial support, we are in trouble as a sport."

Due to lockdown restrictions in place across Scotland, ice rinks have largely remained closed.

"The whole year has been uncertain and we fully understand the safety measures the Government have put in place but it's about looking forward to the future of curling in Scotland," Howie added.

Scottish Curling has stressed that without support from the Government, many rinks could be forced to close.

"Normally, we're really busy during the daytime at this time of year and, this season, we were expecting lots of curlers from elsewhere after the closure of the Braehead rink," Richard Harding, the owner of Greenacres, told The Gazette.

"It's so disappointing, as we went to great lengths to make sure people felt safe during the few weeks we were open - and I think we achieved that.

"The furlough scheme has been very helpful, there's no doubt about that, and Greenacres will open when we can but we need support to say sustainable when we're shut."

Greenacres has hosted World Curling Federation events in the past such as the 2019 World Mixed Doubles Qualification Event.

The Scottish Government has highlighted in response that is has offered support which now exceeds £2.3 billion ($3.09 billion/€2.55 billion) to businesses.