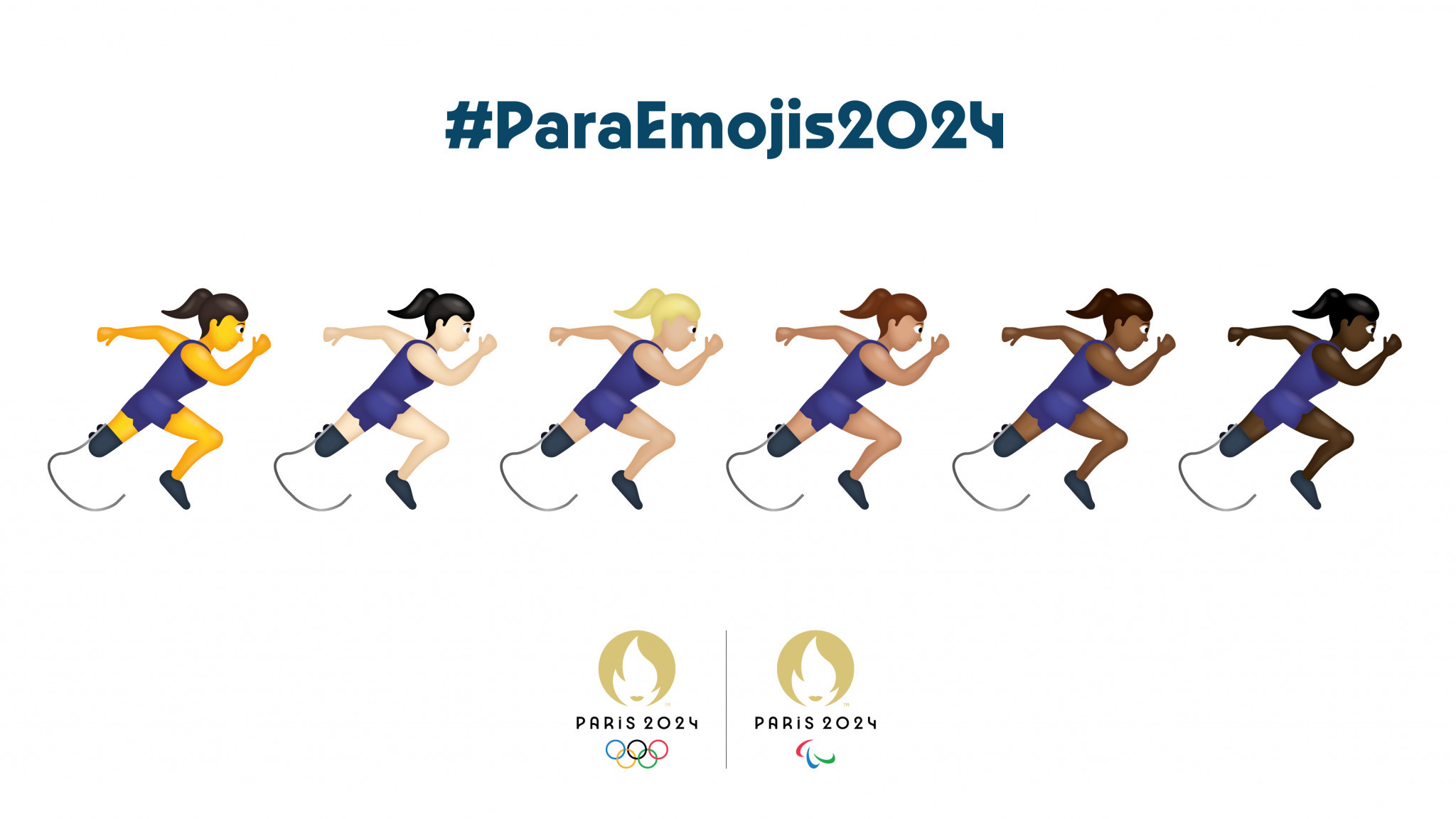 Paris 2024 organisers have launched a campaign which is calling for the creation of Paralympic sport emojis.

The idea has the support of the International Paralympic Committee and the French Paralympic Sports Federation (CPSF).

Officials in the French capital said the campaign is "consistent" with its ambition to treat the Paralympics with as much importance as the Olympics.

Paris 2024 is already the first Organising Committee to have one common emblem for the two competitions.

The hashtag #ParaEmojis2024 is encouraged to be used across social media.

"I am delighted Paris 2024 is launching this fantastic initiative," said CPSF President Le Fur, who has won Paralympic titles over 100 metres and in the long jump.

"Emojis reflect society and have become a universal language, used by millions of people.

"Just like sport pictograms, Para-sport emojis will soon enjoy their own digital identity, which in itself is a stamp of recognition and inclusion that has a much bigger impact than you might think."

Jérémiasz, who won Olympic gold at the Beijing 2008 Olympics in the wheelchair tennis men's doubles with partner Stéphane Houdet, called the move a "good opportunity" for better representation.

"Disability and sport are not mutually exclusive," he said.

"So, introducing emojis for Para-sports gives rightful recognition to all the men and women involved in these sports.

"It's a great opportunity to further present different as normal.

"I hope this campaign will attract widespread support."

There are nearly 3,000 emojis to date, which are added to annually and used by people around the world on their phones or on social media.

A private non-profit organisation, The Unicode Consortium, decides on the introduction of new emojis with the group made up of representatives from large technology companies, engineers, linguists and the public.

Before Paris 2024, the Spanish Paralympic Committee had already launched a campaign calling for Paralympic emojis which received more than 400,000 signatures.