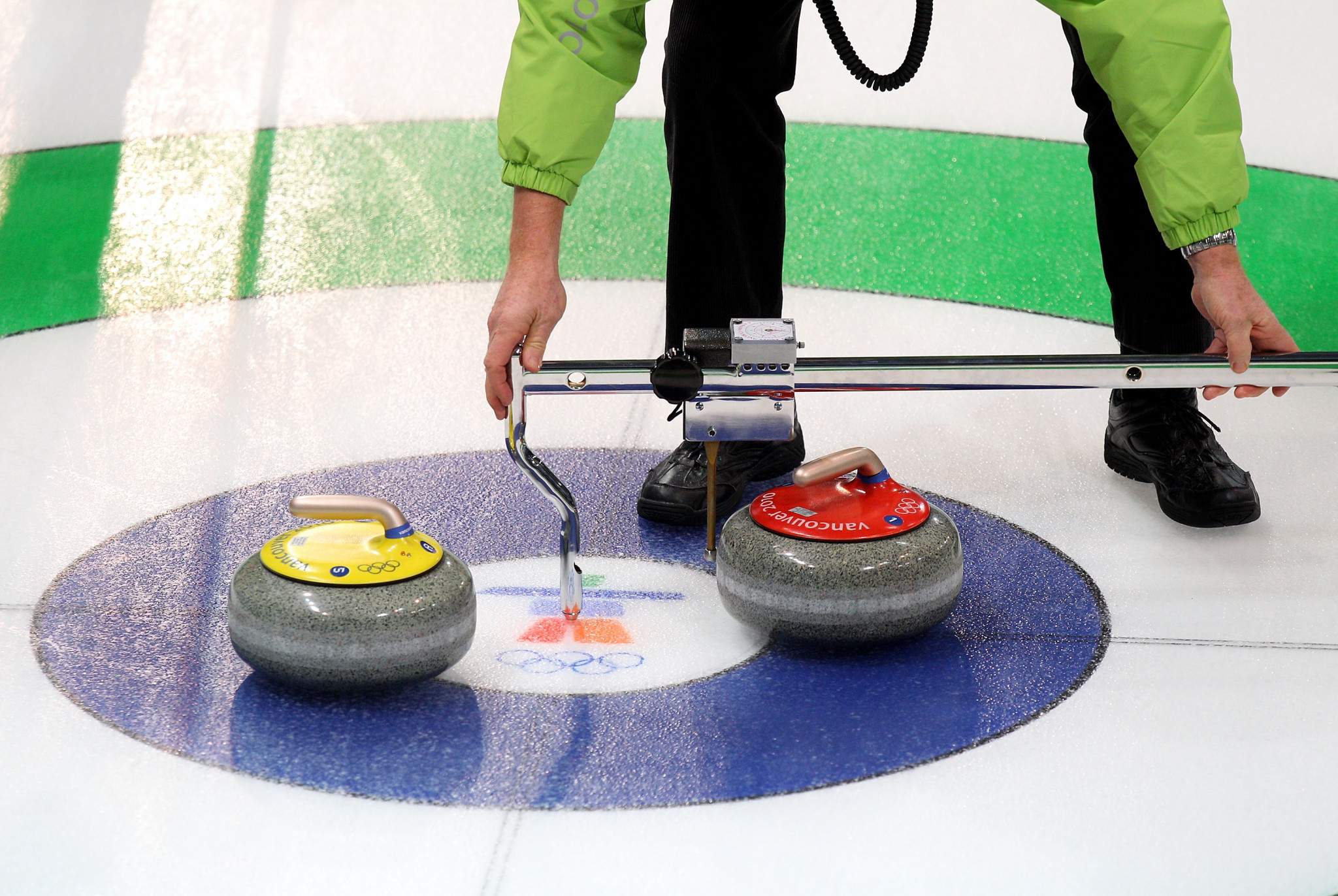 Amy Nixon of Canada, Luxembourg's Karen Wauters and Norwegian Morten Søgård were all elected to the Nominations Committee.

The creation of the Nominations Committee was approved by the WCF General Assembly in September.

It has been created to review nominations for vacancies on the WCF Board and recruit candidates whose skills could complement the existing composition of the Board.

The Nominations Committee will appoint its own chair and no member can stand for the WCF Board whilst serving on the body.

Nixon is an Olympic bronze medallist from Turin 2006, and a Curling Canada Board member.

Søgård, President of the Norwegian Curling Association 1966, won an Olympic title at Calgary 1988.

Chalmers, a former British Olympic Association director, has been on the WCF Board since 2014.

Two new members have also been added to the WCF Competition and Rules Commission - Scotland's Susan Kesley and Katja Kiiskinen of Finland.