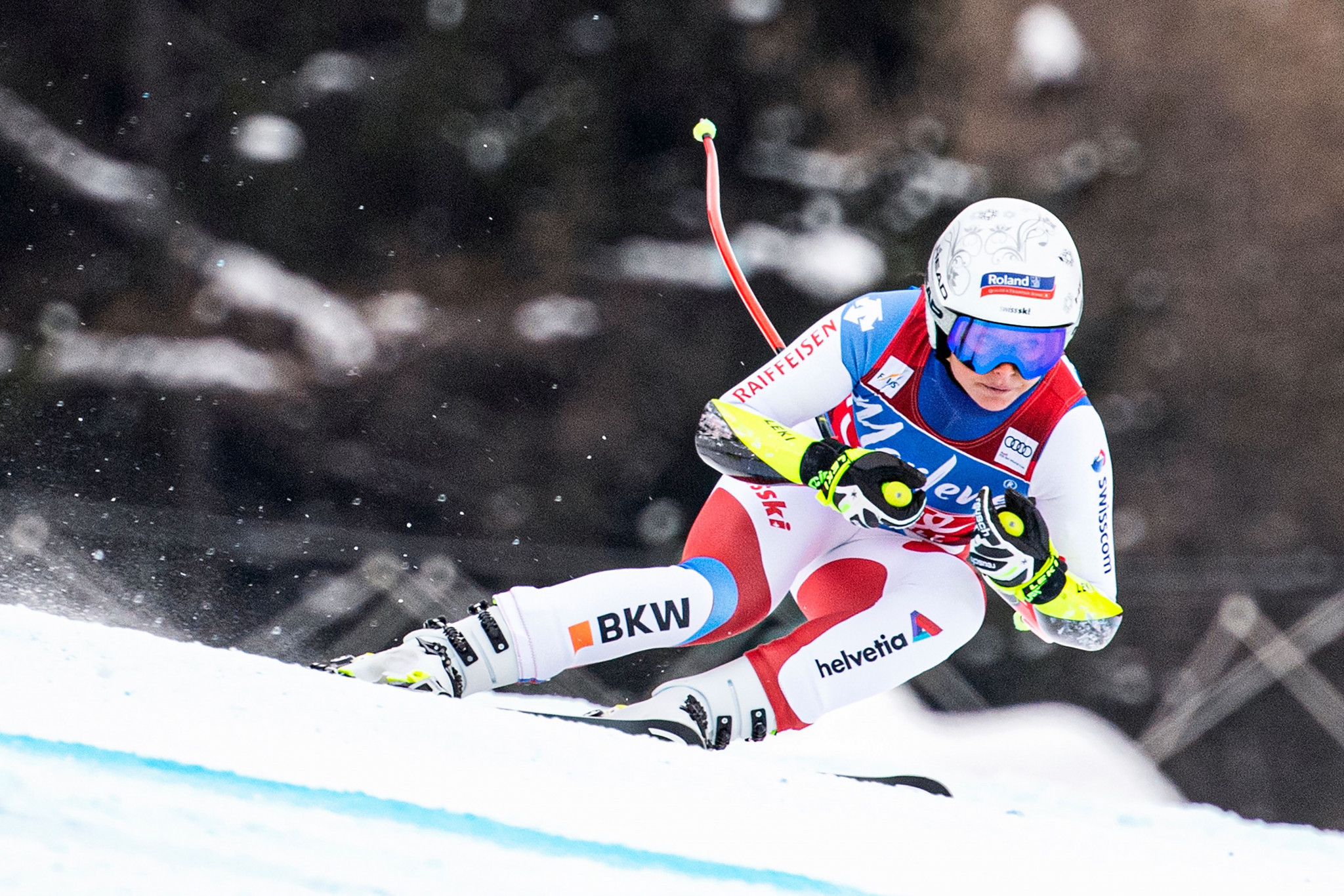 This weekend will see attention turn to the women’s World Cup circuit in Val d'Isere, with two downhill races and one super-G competition planned.

Switzerland’s Corinne Suter won the World Cup title in both disciplines last season and will expect to feature at the top of the standings.

The American skier recorded the second fastest time in the first training run, before recording the quickest effort of the day in her second.

Italy’s Sofia Goggia was also impressive in both training runs, placing third in both.

Olympic super-G champion Ester Ledecká could prove a threat to the podium places over the coming days.

Competition will begin tomorrow with the first downhill race.

The men’s World Cup season is set to continue with super-G and downhill races in Val Gardena in Italy.

Super-G competition will be held tomorrow, with downhill the focus of Saturday’s action.

Aleksander Aamodt Kilde and Kjetil Jansrud of Norway were among the leading skiers in today’s practice runs.