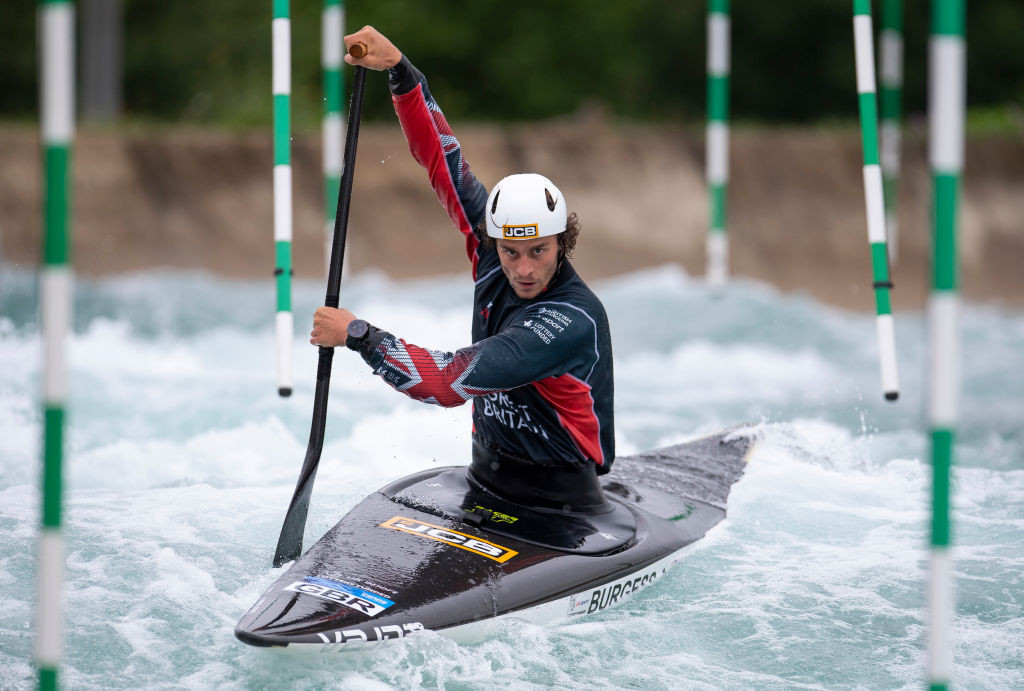 Modern pentathlon and canoe slalom will make their European Games debut at the 2023 event in Krakow and Małopolska after being officially confirmed for inclusion by the European Olympic Committees (EOC).

Taekwondo has also officially been added to the programme for the Games in Poland.

All three were included on the provisional list of sports for the Krakow-Małopolska 2023 European Games pending final discussions with the respective International Federations.

Canoe sprint has featured at the first two editions of the European Games but slalom will take its place in the 2023 event.

The sprint discipline has been included at the multi-sport European Championships in Munich in 2022.

Taekwondo is making a return after being dropped from the programme following the inaugural Games in Baku in 2015.

Canoe slalom and modern pentathlon competitions at the 2023 Games will also act as qualifiers for the 2024 Olympic Games in Paris, the EOC said.

The EOC said it was still in talks with Federations governing sports on the 23-strong provisional list announced in September and was hoping to finalise agreements by the end of the year.

"We are delighted that the first three sports to be officially added to Kraków-Małopolska will also be at the Olympic Games 2024 in Paris," said EOC Coordination Commission chairman Hasan Arat.

"Their inclusion on the programme will offer valuable Olympic qualification opportunities for our European athletes."

Ski jumping, mountain running and rugby sevens are set for inclusion after being named on the provisional list.

"We know that it has been a difficult year for Federations, and we are very pleased with the discussions and the interest that we have had from sports looking to be a part of the programme in 2023," said Slovakia's Jozef Liba, one of two deputy chairs on the EOC Coordination Commission.

"It shows the great value that these Games have, and we are looking forward to continued discussions with a number of other federations and announcing more sports for Kraków-Małopolska in the coming weeks."