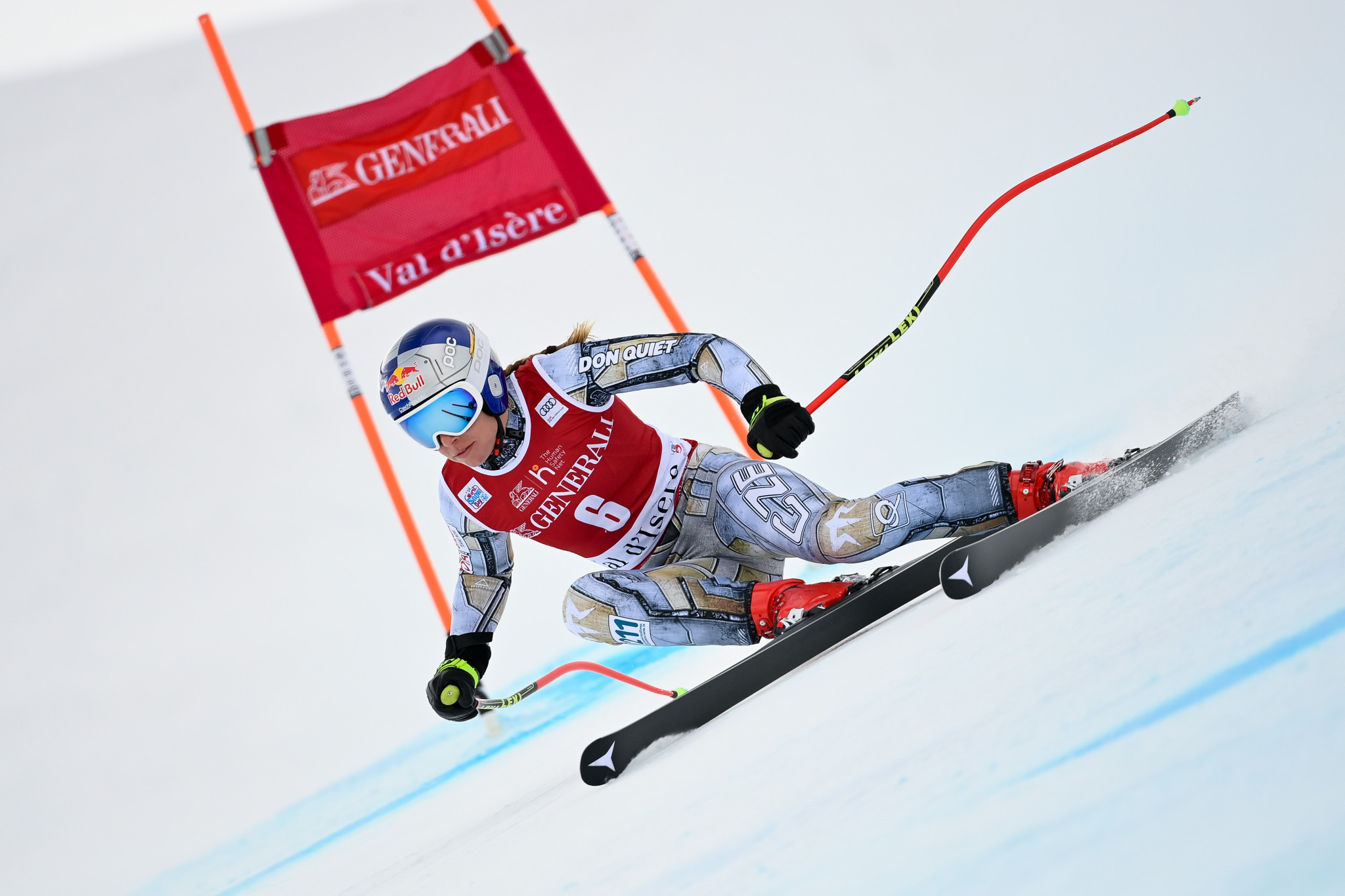 Czech star Ledecká - who also won a snowboarding gold medal at Pyeongchang 2018 and splits time between the two - was sixth down the super-G course in the French resort and completed it in 1min 24.64sec.

Suter, winner of last season's super-G crystal globe, was the next skier up and ahead at the penultimate interval by 0.08sec, but could not maintain that advantage through the finish line.

Just as in yesterday's downhill race, the Swiss skier had to settle for second place.

Defending overall champion Federica Brignone - who did not compete yesterday after a fall on Friday (December 18) - was 0.35 behind Ledecká in third.

With three top-two finishes this weekend, Suter is the big winner, up to seventh place and 271 points in the overall standings, second in the super-G standings and joint top of the downhill standings.

As this was the first super-G race of the season, following two cancellations in St Moritz, Ledecká leads the super-G standings.

Vlhová possesses a 138-point advantage in the overall table.

Semmering in Austria is the next stop on the women's World Cup schedule, with slalom and giant slalom races scheduled on December 28 and 29.