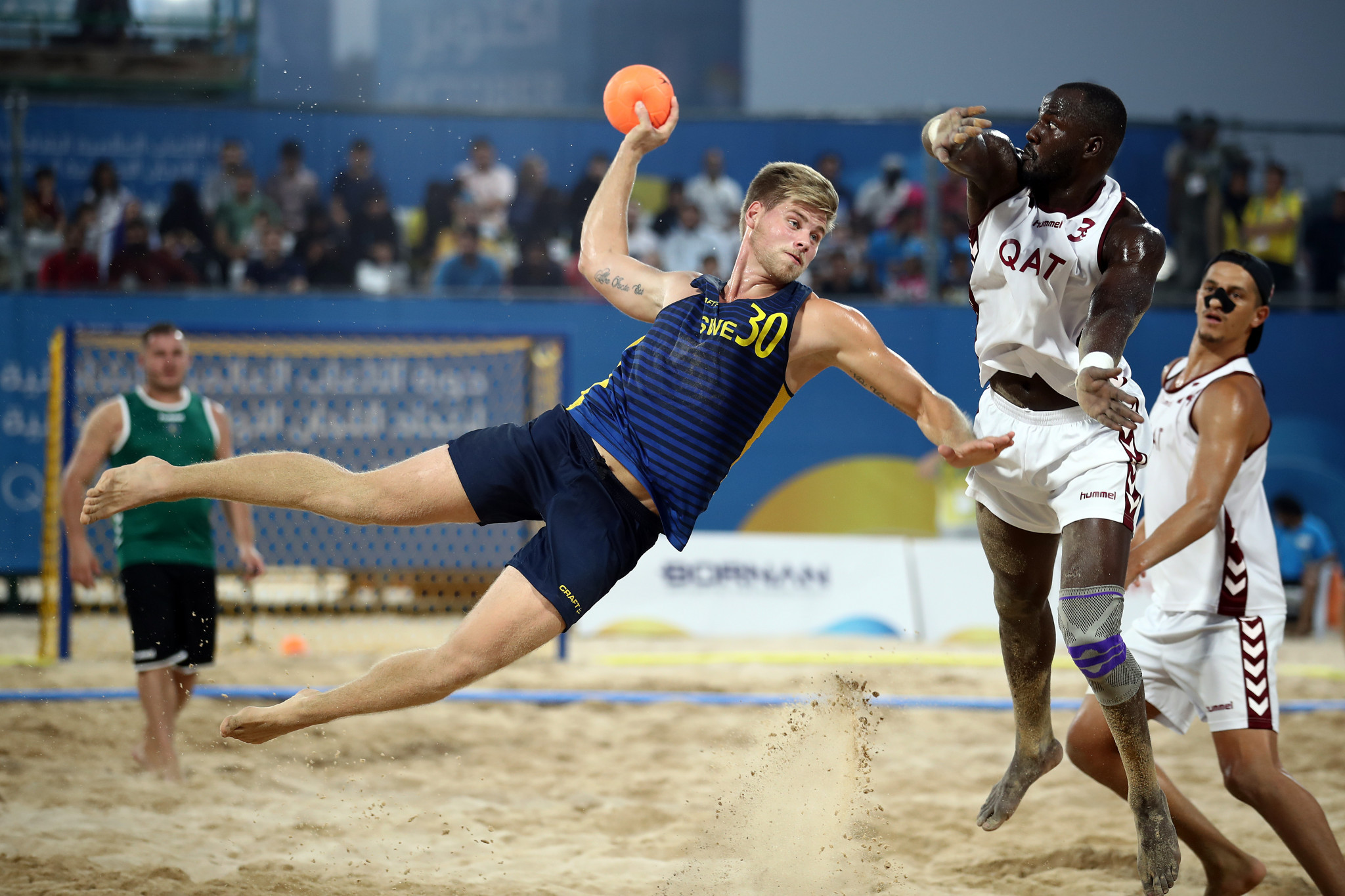 Karate and beach handball have become the latest two sports to be confirmed on the programme for the 2023 European Games in Krakow and Malopolska.

Karate, which is scheduled to feature for the first time at the Olympic Games in Tokyo next year, is due to return for the third consecutive European Games in 2023 following appearances at Baku 2015 and Minsk 2019.

The European Olympic Committees (EOC) also confirmed today that beach handball would form part of the sport programme for Krakow and Malopolska 2023 - the first time the sport would appear at a European Games.

Beach handball made its Olympic debut at the Buenos Aires 2018 Youth Olympic Games, but has not appeared at a senior multi-sport competition since the 2019 ANOC World Beach Games in Qatar.

"We and all the European karate community are very pleased to be part of the European Games 2023," said Espinós.

"We are convinced that we can continue giving an added value to the event, as we have done in the two previous editions of the European Games in Baku 2015 and Minsk 2019.

"We are very much looking forward to seeing the best karate athletes in Europe competing at the highest level at the anticipated event in 2023."

Meanwhile, the President of the European Handball Federation Michael Wiederer said he was delighted that beach handball had been confirmed as making its European Games debut in Poland.

"This is a big step not only for beach handball to be part of the Olympic family at senior level, but also for the continued development of the sport," said Wiederer.

"In light of the great success International Handball Federation had with beach handball at the Summer Youth Olympics in Buenos Aires two years ago, we are continuing with our dream of making beach handball an Olympic sport."

EOC Acting President Niels Nygaard said he was pleased that the sport programme for Krakow and Malopolska 2023 was taking shape.

"With more sports set to be officially confirmed in the coming weeks, we are all very happy that the Coordination Commission has been able to work so diligently at the end of a difficult year for sport globally," said Nygaard.

"Having these open discussions {with European Federations} are paving the way for a number of additional Olympic sports to join the programme of Kraków-Małopolska 2023, providing the best athletes in Europe with opportunities to obtain quota places for the Paris 2024 Olympic Games."

A preliminary sport programme was published by the EOC in September.