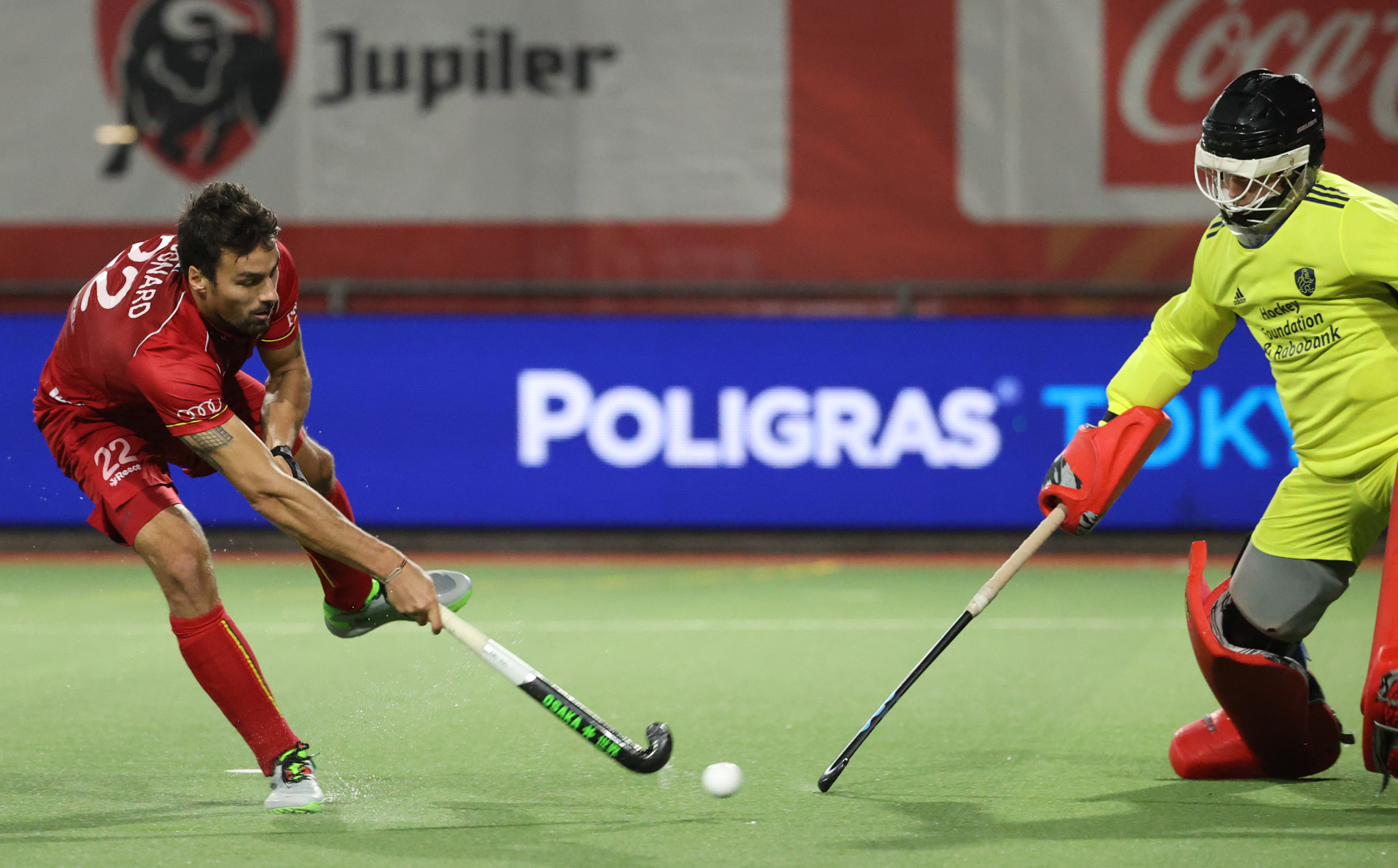 An eight-goal thriller between Belgium and The Netherlands was voted the best International Hockey Federation (FIH) Hockey Pro League match of the year.

The 4-4 draw between the men's teams in November, which Belgium took the bonus point from after winning the shoot-out, earned a 29.14 per cent share of the fan vote.

It finished in front of the Dutch women's team 3-1 victory against Argentina in Buenos Aires, which gained 22.73 per cent of votes.

The 2-1 win for the Indian men's team against reigning world and European champions Belgium in Bhubaneswar took 13.19 per cent of the vote to finish third.

"Thank you for voting for us and The Netherlands," said Belgian midfielder John-John Dohmen.

"It is always a great game, Belgium against The Netherlands.

"It is always important in tournaments.

"If you look at the last Pro League, the last World Cup, or even the last Olympics, they are always decisive for the end result.

"I think in the future it will be the same, so we expect to play more great games against The Netherlands, in the Pro League, the European Cup, or at the Olympic Games."

Fans also had the opportunity to vote on the best Pro League goal of the year.

The accolade went to Ambre Ballenghien for her backhand goal from an acute angle for Belgium against New Zealand.

In second was Gurjant Singh and his 13-second goal as India made their FIH Pro League debut against The Netherlands.

Carla Rebecchi of Argentina was third for an effort scored against the United States.

Around a third of this season's Pro League had been completed before the coronavirus pandemic brought it to a halt, with the last matches played on March 7.

Competition then resumed in September, but teams outside of Europe such as Australia, Argentina and China are yet to play.

The Pro League campaign has been extended to June 2021 to cater for the delay caused by the global health crisis.

The FIH also cancelled its flagship annual awards for 2021 due to the pandemic.