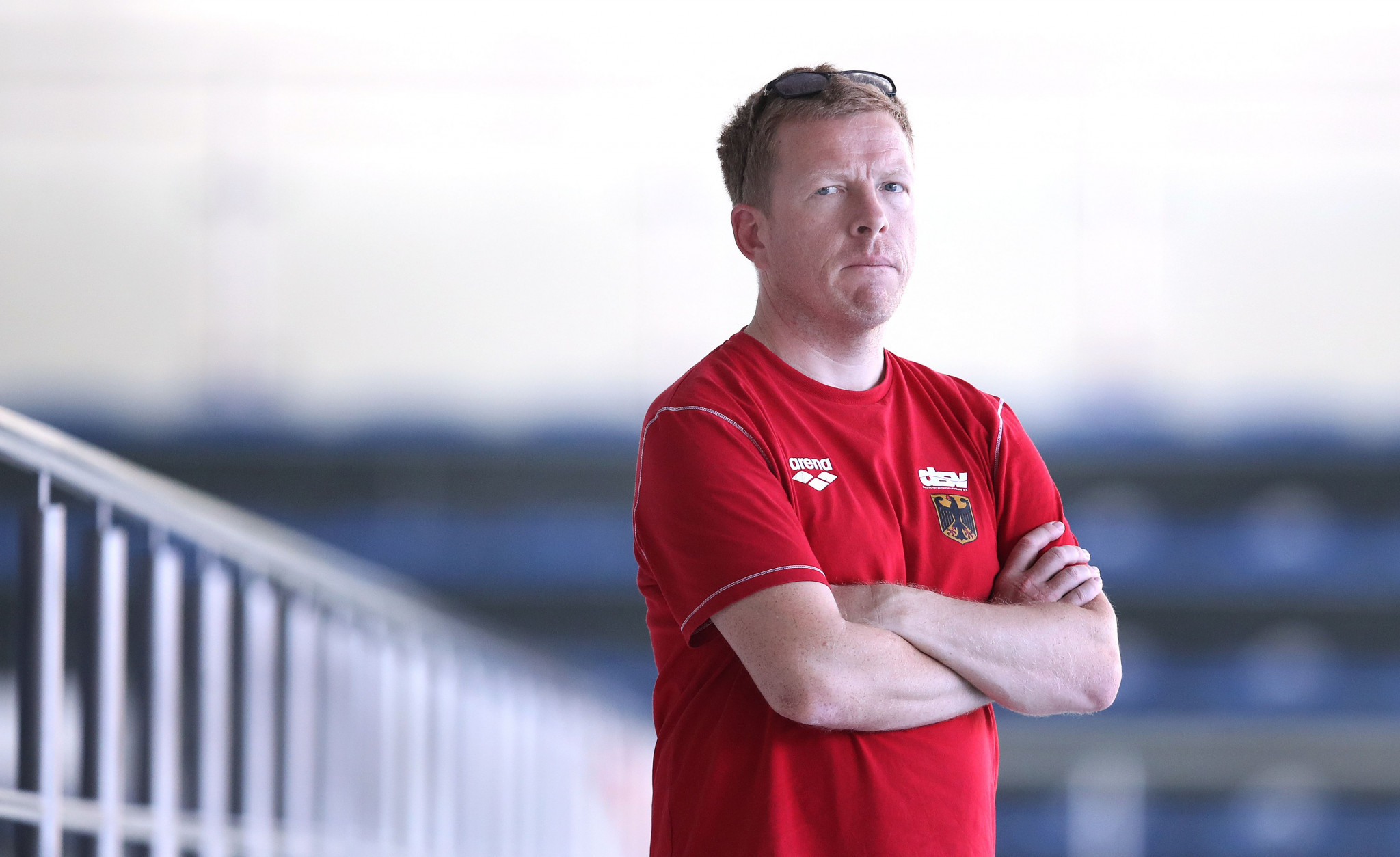 National swimming coach Bernd Berkhahn was named Trainer of the Year by the German Olympic Sports Confederation (DOSB) after judges were impressed with his "skills as a trainer and psychologist".

The DOSB credits Berkhahn with transforming Elmshorn into "one of the leading locations" for swimming in Germany for more than 20 years, and he has since replicated this success in Magdeburg.

Despite the impact of the coronavirus pandemic, Wellbrock said Berkhahn "always has a plan B in his pocket" and does not allow himself to be frustrated by restrictions placed on the sport because of the global health crisis.

"He is the first point of contact for me and my colleagues when we have worries or problems of all kinds," added Wellbrock.

The 49-year-old was honoured by Wellbrock and DOSB vice-president Uschi Schmitz at the Sportsman of the Year gala in Baden-Baden via a video message.

"Bernd has many reasons for which we award trainers of the year," said jury chair Schmitz.

"He has achieved great success in open water and, as the DSV team leader, is well on the way with his colleagues to transfer this to the pool and the other distances.

"His work and his skills as a trainer and psychologist convinced the jury throughout."

The DOSB has been awarding the Trainer of the Year honour since 2006 in a bid to show appreciation of the work carried out by coaches.

"Trainers have a key function for the athletes," added Schmitz.

"With this award, we would like to contribute to the fact that the trainers are strengthened overall.

"In order to achieve this at all levels, we, at the DOSB launched the multi-year project - called TrainerInSportdeutschland - because coaches are important for the top, but also for the base in the clubs."