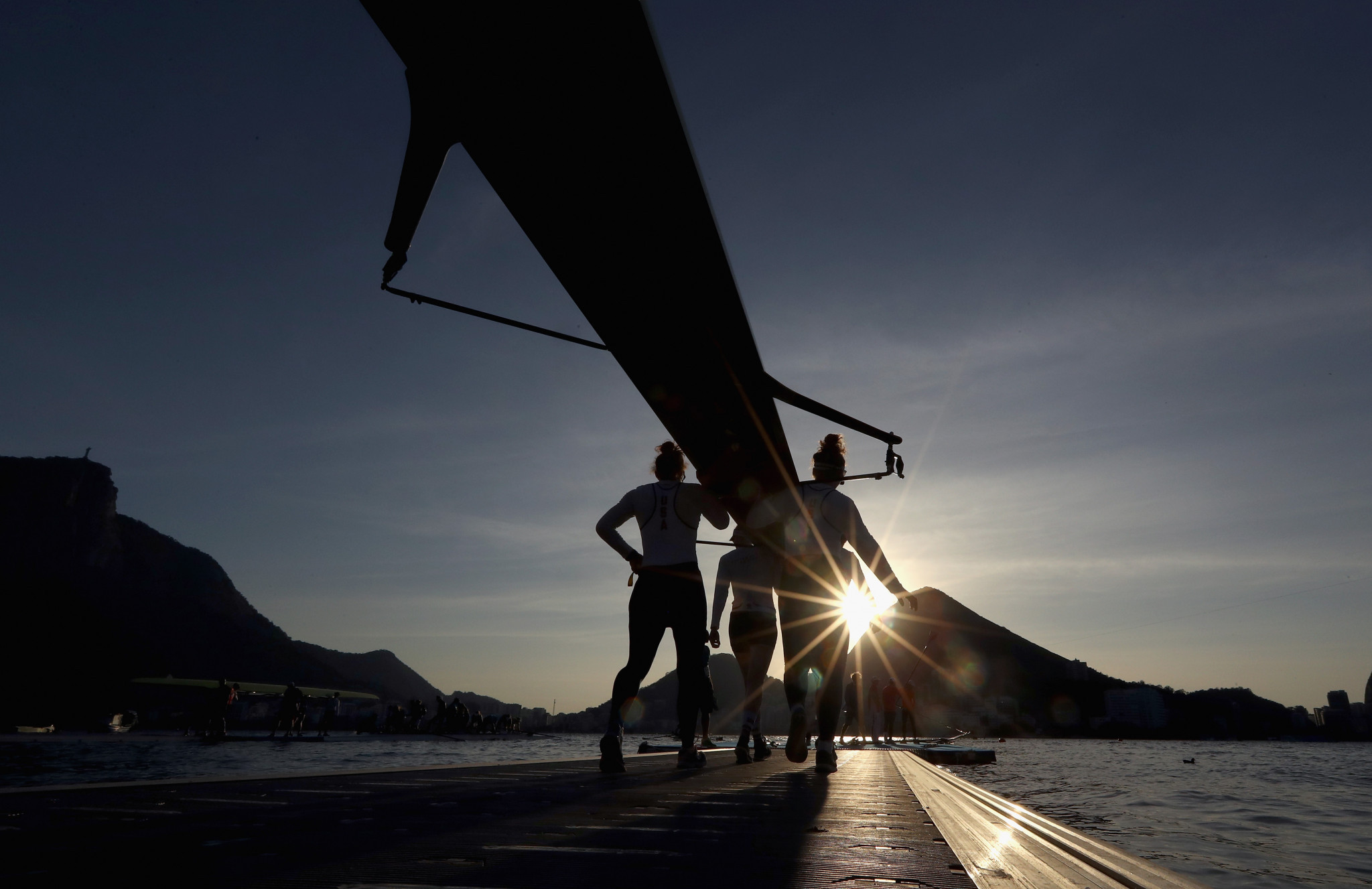 New dates in March have been identified for the Americas Olympic and Paralympic Continental Qualification Regatta in Rio de Janeiro.

The Tokyo 2020 qualification event, which has twice been delayed, is now set to take place between March 4 and 6, if the health situation allows.

Confirmation on whether or not it can go ahead is set to come from World Rowing on January 11.

The Organising Committee in the host city of the last Olympics and Paralympics is currently planning to stage the regatta in accordance with World Rowing coronavirus guidelines, which the global governing body developed following World Health Organization advice.

Travel and quarantine restrictions facing the athletes who would be involved will also be considered.

The regatta was initially scheduled for April 2 to 5 this year, but was delayed after the Olympics and Paralympics were postponed by 12 months due to the global health crisis.

January 2021 was then targeted, but further postponement followed when it became clear that was not possible.

At present, a last-chance global Olympic qualification regatta is set for May 16 to 18 in Lucerne in Switzerland.

Gavirate in Italy is due to stage the final Paralympic qualification event from May 6 to 8.

Brazil has recorded more than 188,000 COVID-19 deaths - more than any country bar the United States - and case rates remain high, with a seven-day rolling average in excess of 45,000.

Rio de Janeiro has been hit particularly hard, and has been described as the new epicentre of the pandemic in Brazil.