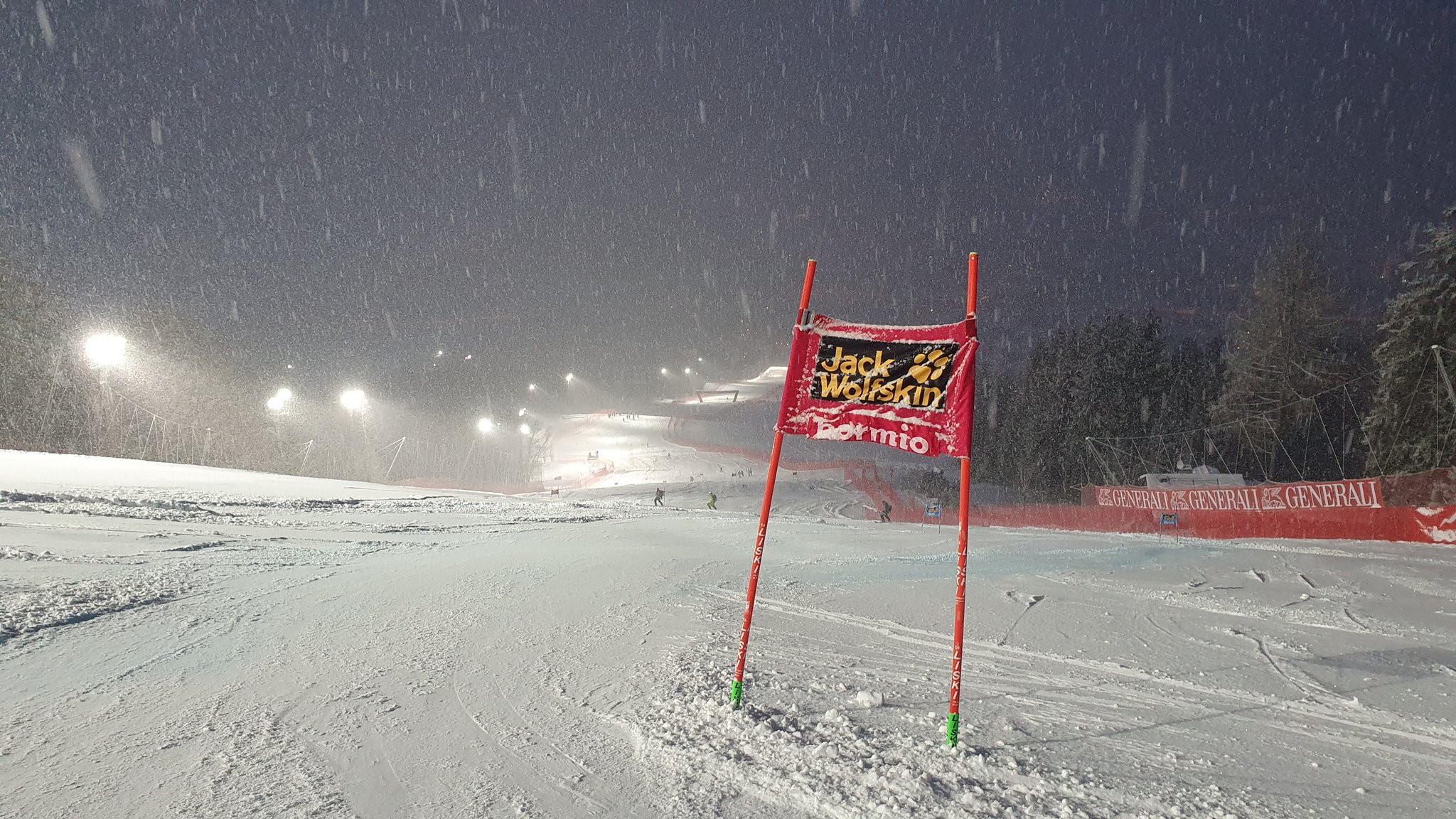 The men's International Ski Federation (FIS) Alpine Ski World Cup races in Bormio have been postponed by 24 hours due to heavy snowfall.

The super-G race is now scheduled for tomorrow, and a downhill contest hoped to follow it a day later.

Chief race director Markus Waldner said that "safety was not under control" following substantial snowfall - which had been forecast - at the Italian resort.

The racing line was okay, but not other areas of the slope, according to Waldner.

Reigning World Cup super-G champion Mauro Caviezel will be seeking to build on his advantage at the top of this season's standings if the race is able to go ahead tomorrow.

After Bormio, no more men's FIS Alpine Ski World Cup races are scheduled in Italy this season, but Cortina d'Ampezzo is due to stage the World Championships.