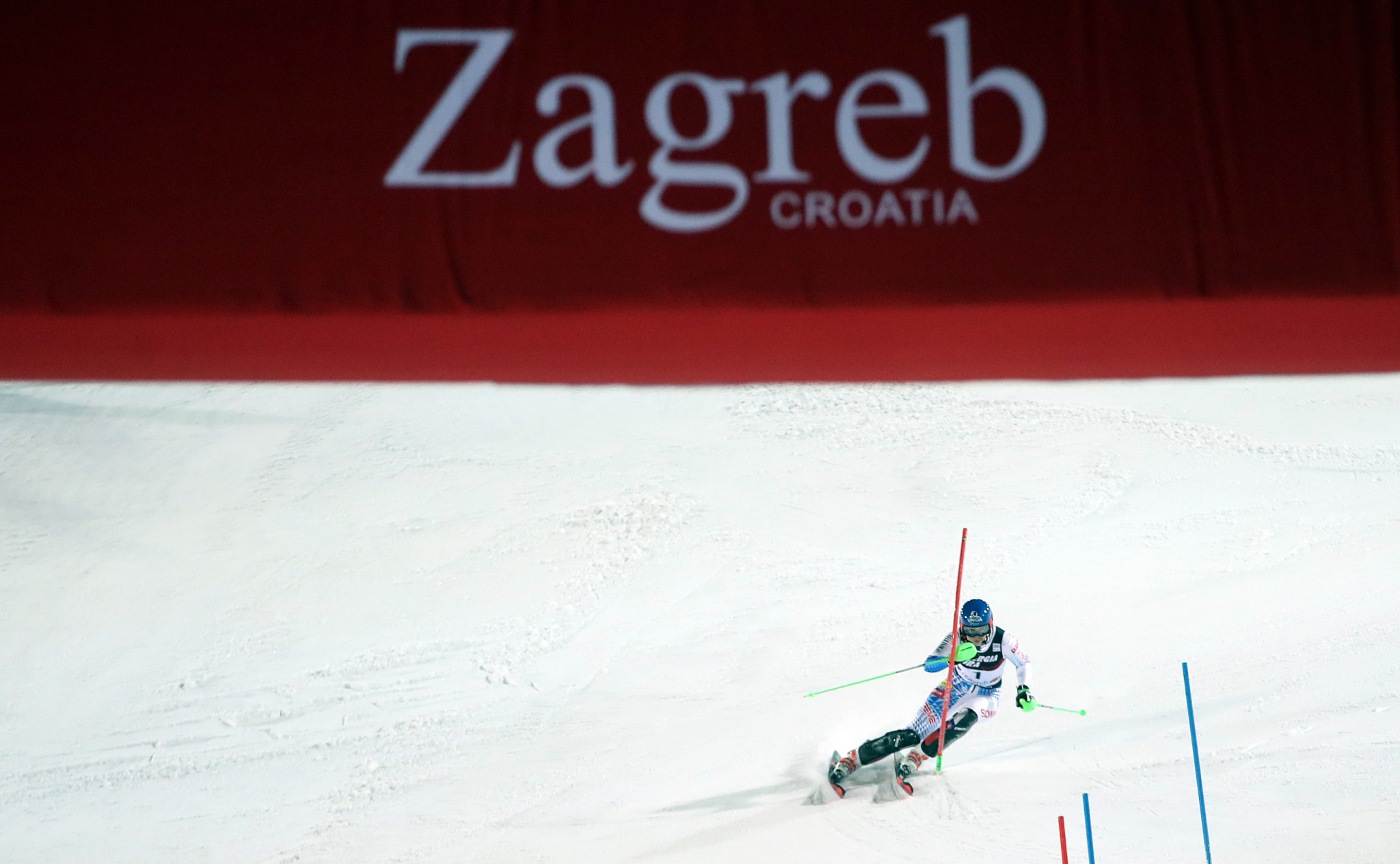 Competition at the International Ski Federation (FIS) Alpine Ski World Cup event in Zagreb is to take place tomorrow despite the earthquake that occurred 50 kilometres away on Tuesday (December 29).

An earthquake measuring 6.4 on the Richter ccale struck Petrinja in Croatia this week.

There were concerns the Alpine Ski World Cup would no longer able to be held but organisers have confirmed competition will go ahead.

"They were talking about maybe not being able to host the race, but the organisers have pulled it off and it shows how much they want to have the World Cup here," Shiffrin said, per the Olympic Channel.

"This is one of the classics.

"This is a special race in ski racing history and for them to push that hard, not only through a pandemic but also through a natural disaster, is pretty incredible."

Slovakia's Petra Vlhová will be aiming to retain the title she earned at the event last year, while Switzerland's Michelle Gisin is set to try and earn a second successive slalom win after triumphing in Semmering in Austria on Tuesday.

Before Gisin's victory, every women's World Cup slalom since January 2017 had been won by either Shiffrin or Vlhová.

Vlhová has an extensive lead with 515 points and is followed by Gisin on 427 and Shiffrin on 335.