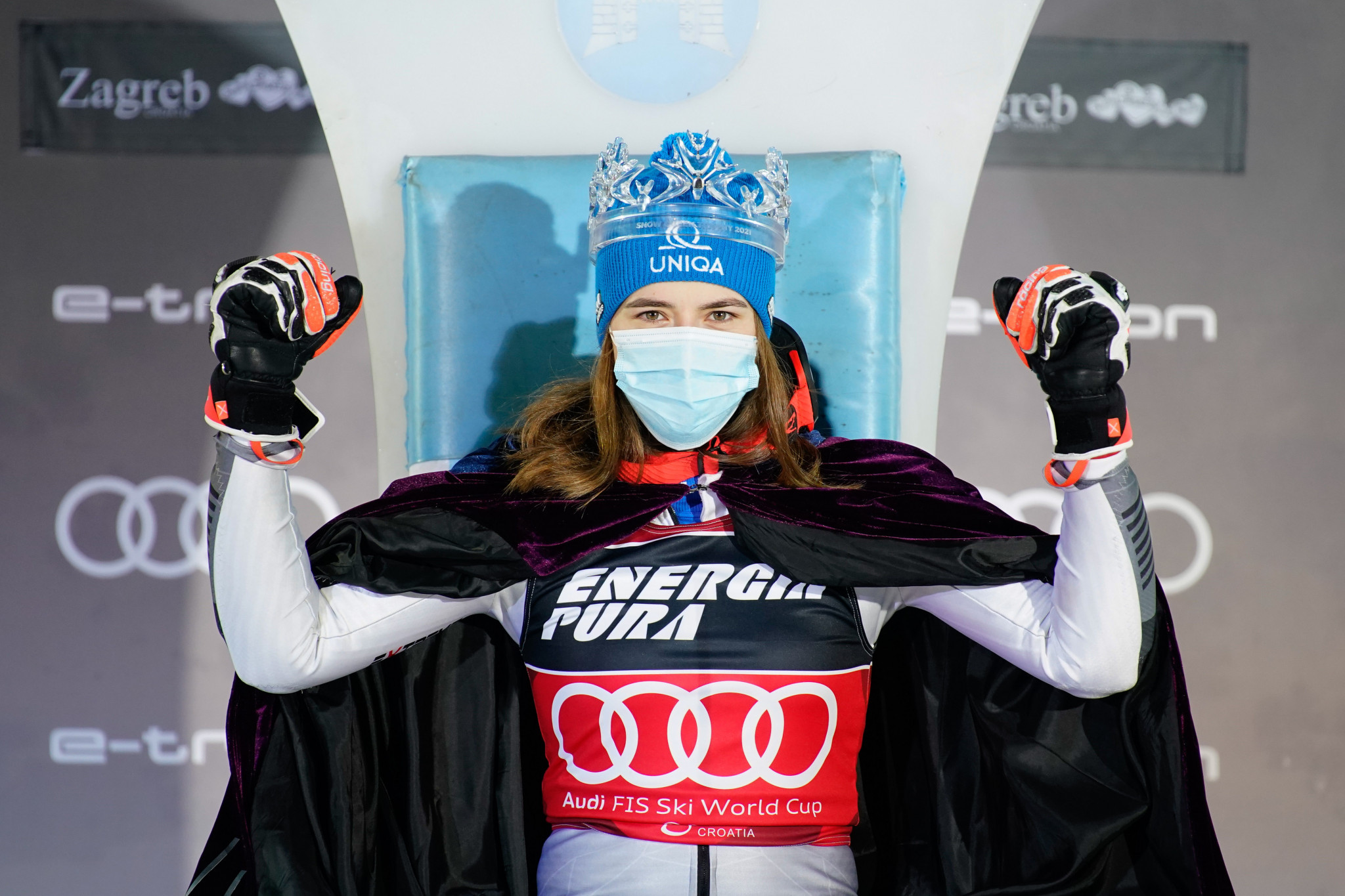 Vlhová took the lead in the first run of the slalom race, claiming a 0.32 second advantage over Austria's Katharina Liensberger.

Michelle Gisin of Switzerland was just 0.38 seconds off the leader.

The second run did nothing to change the top three, with Vlhová recording a total time of 1:59.08.

"It was a really hard day for me today," Vlhová said.

"I had to find my confidence again and the entire day was a fight, especially the second run.

"I thought I was out of the podium picture, but I kept fighting through the finish."

As a result of her victory, Vlhová maintained her place at the top of the overall FIS Alpine Ski World Cup standings with 615 points.

The World Cup is scheduled to continue in St Anton in Austria with a downhill event on January 9 and Super G on January 10.