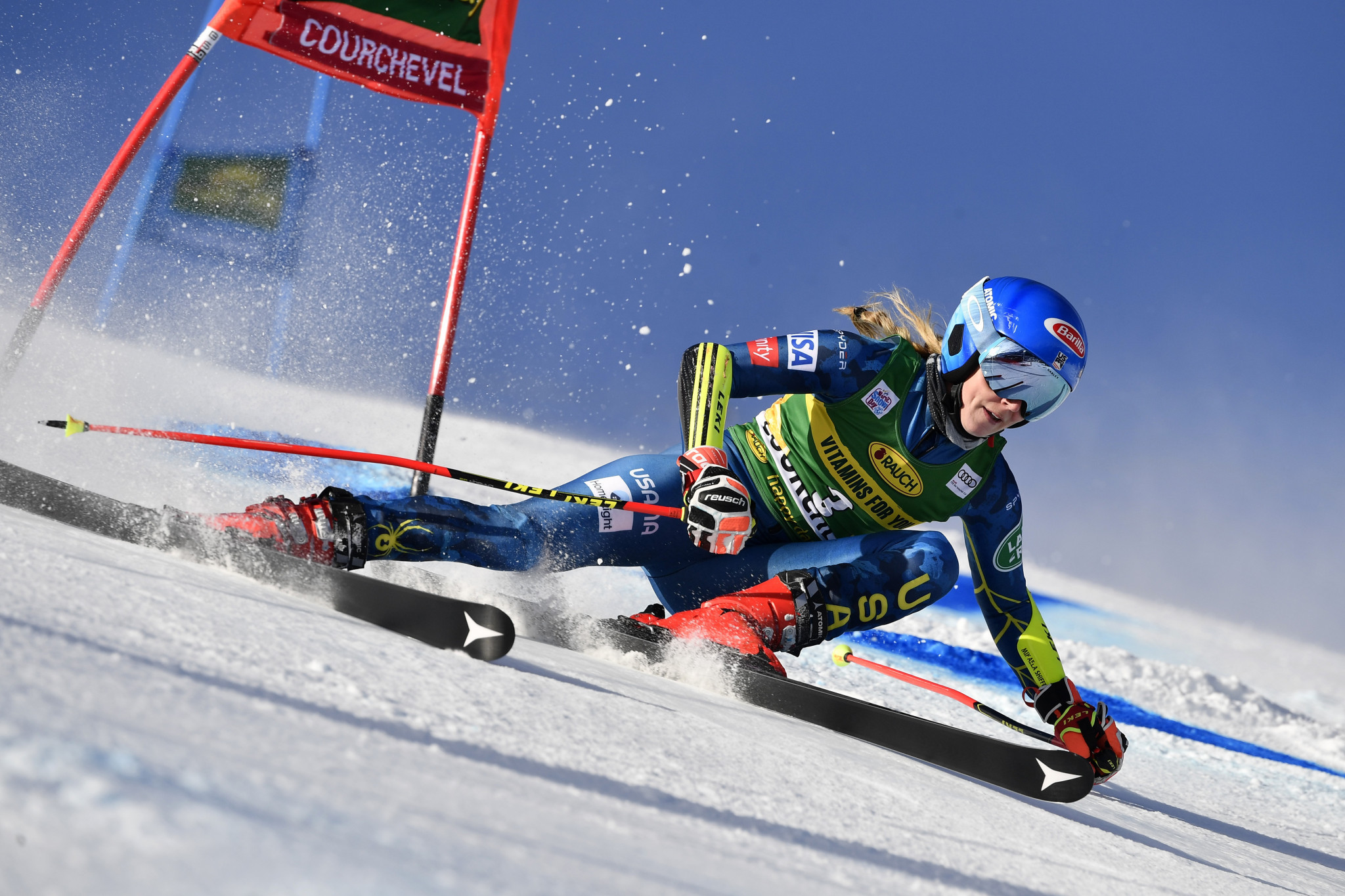 Mikaela Shiffrin has revealed "it's not a certainty" that she will defend her super-G title at the 2021 Alpine World Ski Championships in Cortina d'Ampezzo.

The American star decided to focus on slalom and giant slalom events this season as she returned to competition from a lengthy spell on the sidelines.

She took time out following the death of her father in February and was then unable to return to the slopes for several months due to the coronavirus pandemic and a back injury.

Shiffrin has normally performed better in the slalom and giant slalom, earning four world titles and an Olympic gold at Sochi 2014 in the former, and another Olympic gold in the latter at Pyeongchang 2018.

She also topped the podium in the super-G at the 2019 Alpine World Ski Championships in Åre, but has cast doubt on defending her title.

"I have not had time for speed training yet," Shiffrin said.

"It's kind of busy this next couple weeks, but next race after Zagreb will be Flachau and then Maribor's like right after that, and then there might be a chance to get one or two sessions on the Super-G skis before Kronplatz.

"But there's just a lot up in the air still and I'm just trying to manage everything."

Shiffrin claimed she did not want to take the place of a team mate who has been performing well in the super-G this season.

"I've talked with my coaches and the team about what my plans would be," she added.

"It's a little bit difficult to know exactly, because we have a really strong speed team right now and we only have a certain number of spots.

"What's nice is in super-G I think we have more spots because I won in Åre.

"When I'm trying to decide which races I'm going to do, I don't want to go in and just say like, 'Oh, I just want to race because I just want to and I don't care how it goes,' because we have more than four girls who are all able to perform really well.

"And that's everything to them, so I'm super aware of that.

"So is World Championship speed out of the cards?

"It's not out of the cards, but it's not a certainty right now."

The Alpine Ski World Championships are scheduled to take place from February 8 to 21.

Shiffrin is currently third in the Alpine Ski World Cup standings but claimed she is not aiming for the overall title.

"It's motivating for me to want to get back into that fight," she said.

"But it's also right now, I think, a much healthier place for me to be not in that fight."