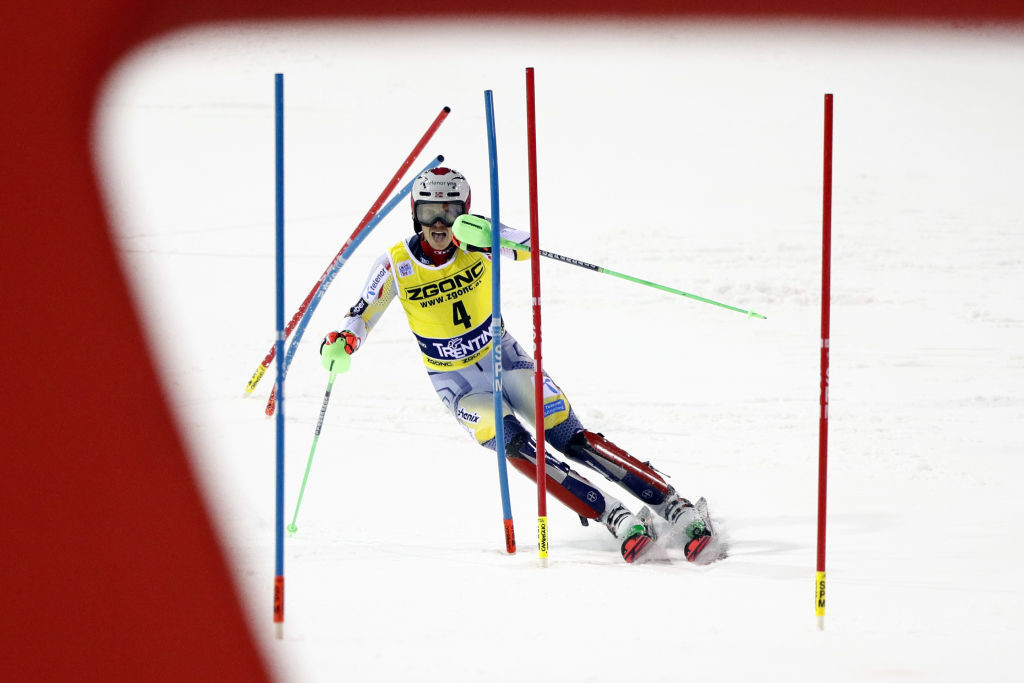 World giant slalom champion Kristoffersen heads the list of entrants for the race in the Croatian capital, which follows the women's event at the same venue on Sunday (January 3).

The double Olympic medallist will seek to secure back-to-back slalom wins on the World Cup circuit following his triumph in Italy before Christmas.

Kristoffersen, who specialises in slalom and giant slalom, is fourth on the overall standings and leads the race for the slalom crystal globe.

Frenchman Clement Noel claimed victory at the corresponding event in Zagreb last season and is also in the field for tomorrow's race, when he will aim to defend his Snow King crown.

The women's event was held despite an earthquake occurring 50 kilometres away last week.

It was won by Slovakia's Petra Vlhová, who retained her Snow Queen title after beating Katharina Liensberger by 0.32sec.