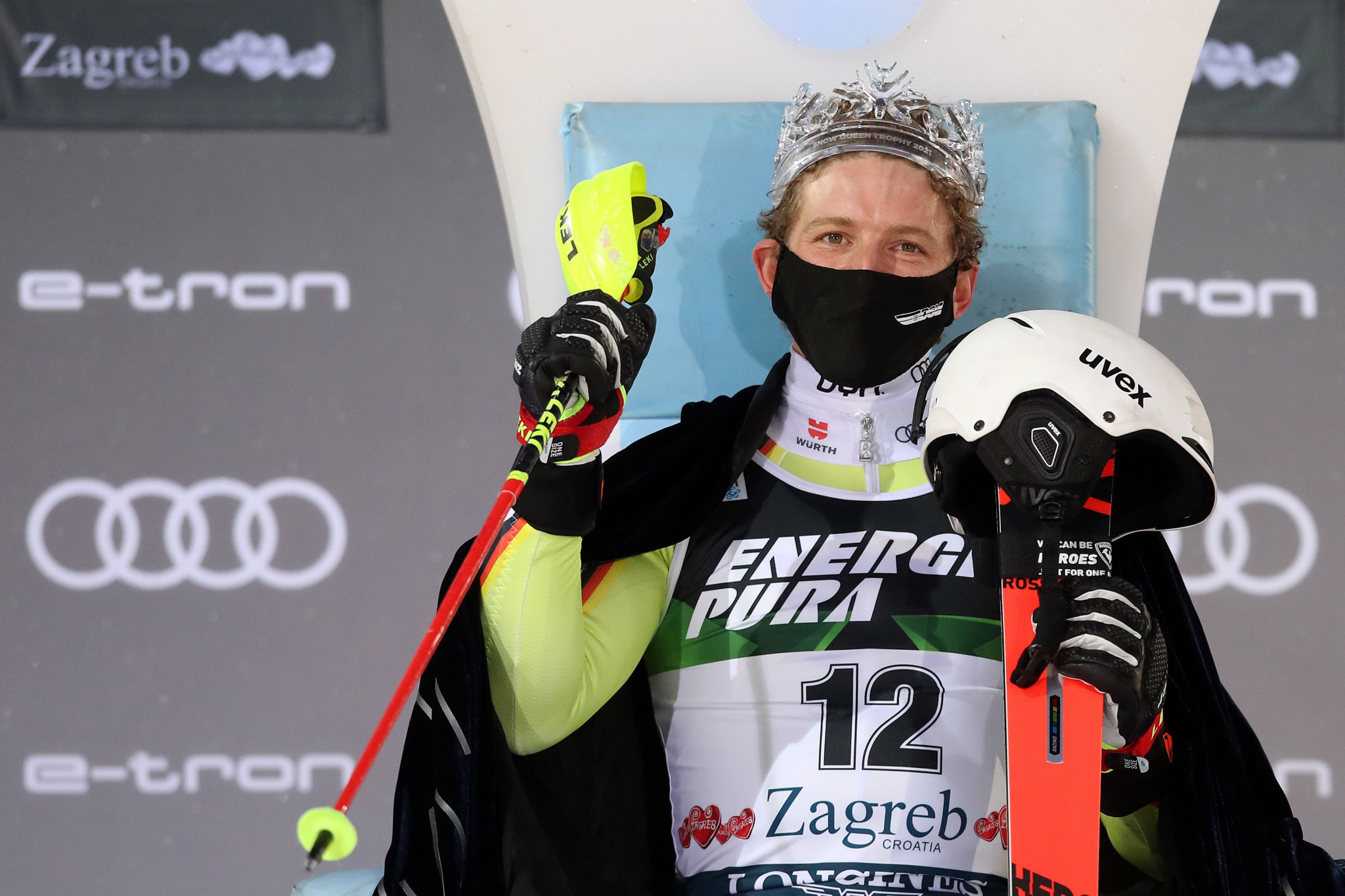 Linus Strasser of Germany was a surprise winner at the International Ski Federation (FIS) Alpine Ski World Cup in Zagreb.

Strasser earned the Snow King title despite finishing eighth in the opening run of the slalom in the Croatian capital.

He battled through difficult weather conditions in the second run to overtake many of his opponents finishing with a total time of 2mins 01:30secs.

It was the 28-year-old's first World Cup victory since triumphing in Stockholm in 2017 and his first win in the slalom ever.

"Normally you have a big crowd here cheering you on, but today it was just the ski family," he said.

"I’m happy to win my first slalom race, but it was strange not to be able to share it with the public."

Competition is scheduled to continue in Adelboden from Friday to Sunday (January 8 to 10).

Two giant slalom races and a slalom contest will take place in the Swiss village.