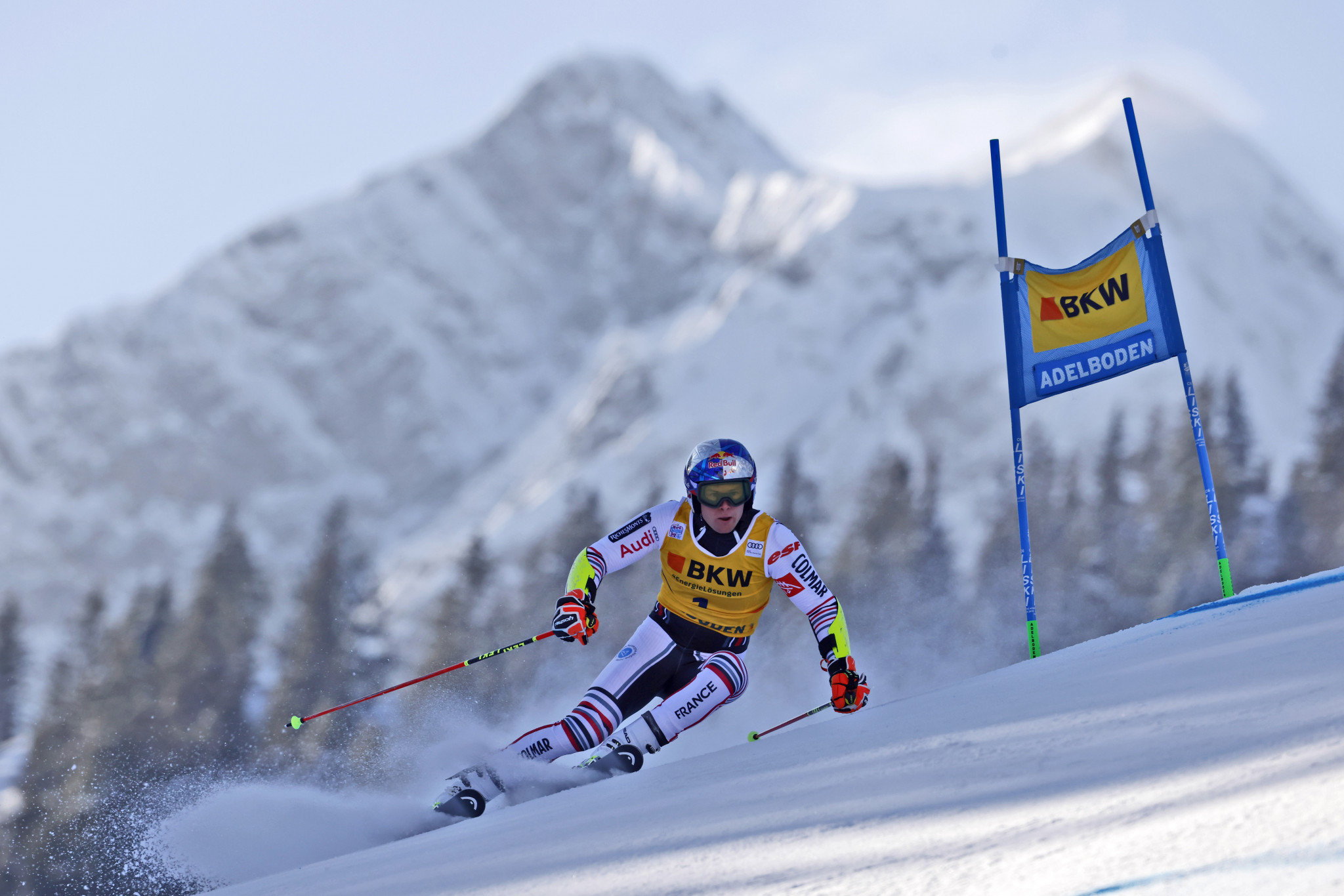 France’s Alexis Pinturault posted the fastest times in both runs to triumph in the men’s giant slalom competition at the International Ski Federation (FIS) Alpine Ski World Cup in Adelboden.

Pinturault achieved a time of 1min 9.94sec in the first run of the competition to top the standings at the Swiss venue.

The 29-year-old extended his advantage in the second run by clocking 1:08.32.

Pinturault’s overall time of 2:18.26 was enough for the Frenchman to secure a second giant slalom win in Adelboden, having triumphed at the venue four years ago.

Pinturault had also won the final giant slalom event of 2020 in Alta Badia.

Croatia’s Filip Zubcic finished as the runner-up after achieving a combined time of 1:19.30, finishing 1.04 behind the winner.

Switzerland’s Marco Odermatt completed the top three by ending in 2:19.37.

Odermatt remains at the top of the giant slalom World Cup standings on 350 points, with five of the 10 races having been contested.

His advantage has now been trimmed to just 10 points, with Pinturault now lying in second place.

Racing in Adelboden will conclude with the fourth slalom race of the season on Sunday (January 10).

Switzerland’s Corinne Suter and Italy’s Sofia Goggia are among the favourites for tomorrow’s competition.