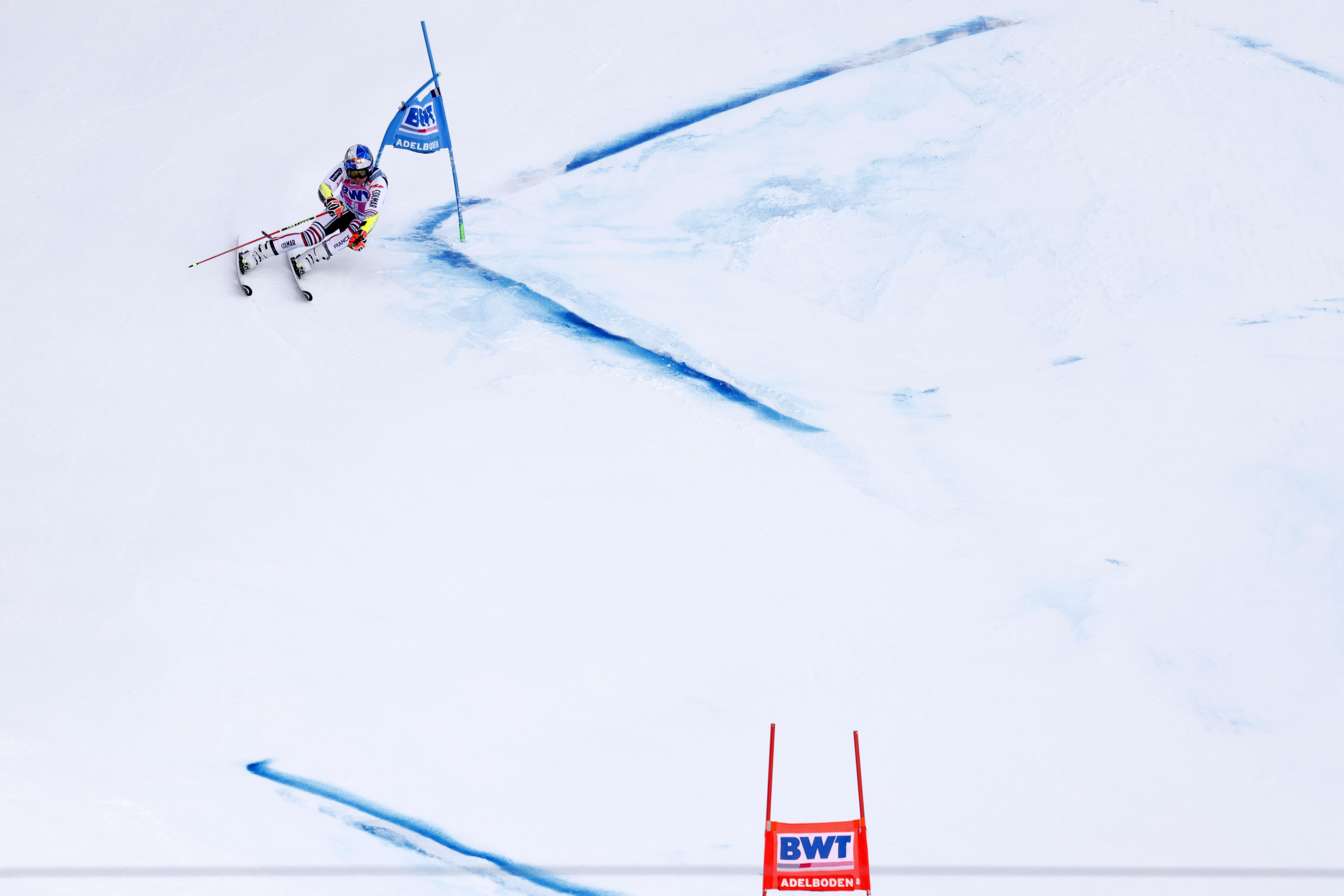 The French star had triumphed in Alta Badia at the end of 2020, before opening his account this year with victory yesterday.

Pinturault recorded the fastest times in both runs yesterday, but found himself in second place following today’s opening run in Switzerland.

He achieved a time of 1min 9.68sec, 0.30sec slower than Switzerland’s Loïc Meillard.

The deficit was overturned on the second run, as Pinturault achieved the fastest time of 1:08.68.

Yesterday’s top two was repeated as Croatia’s Filip Zubčić placed second on 2:19.62, while Meillard’s slower second run saw him drop to third on 2:20.01.

Odermatt relinquishes his lead at the top of the men’s giant slalom World Cup standings and now lies 40 points behind Pinturault, who has a total of 440 from six races.

American Tommy Ford suffered a heavy crash and was airlifted to hospital, but race organisers reported that Ford was conscious and talking to medics.

Racing in Adelboden will conclude with the fourth slalom race of the season tomorrow.

In the overall FIS World Cup standings, Pinturault leads with 675 points - 115 more than his closest rival.