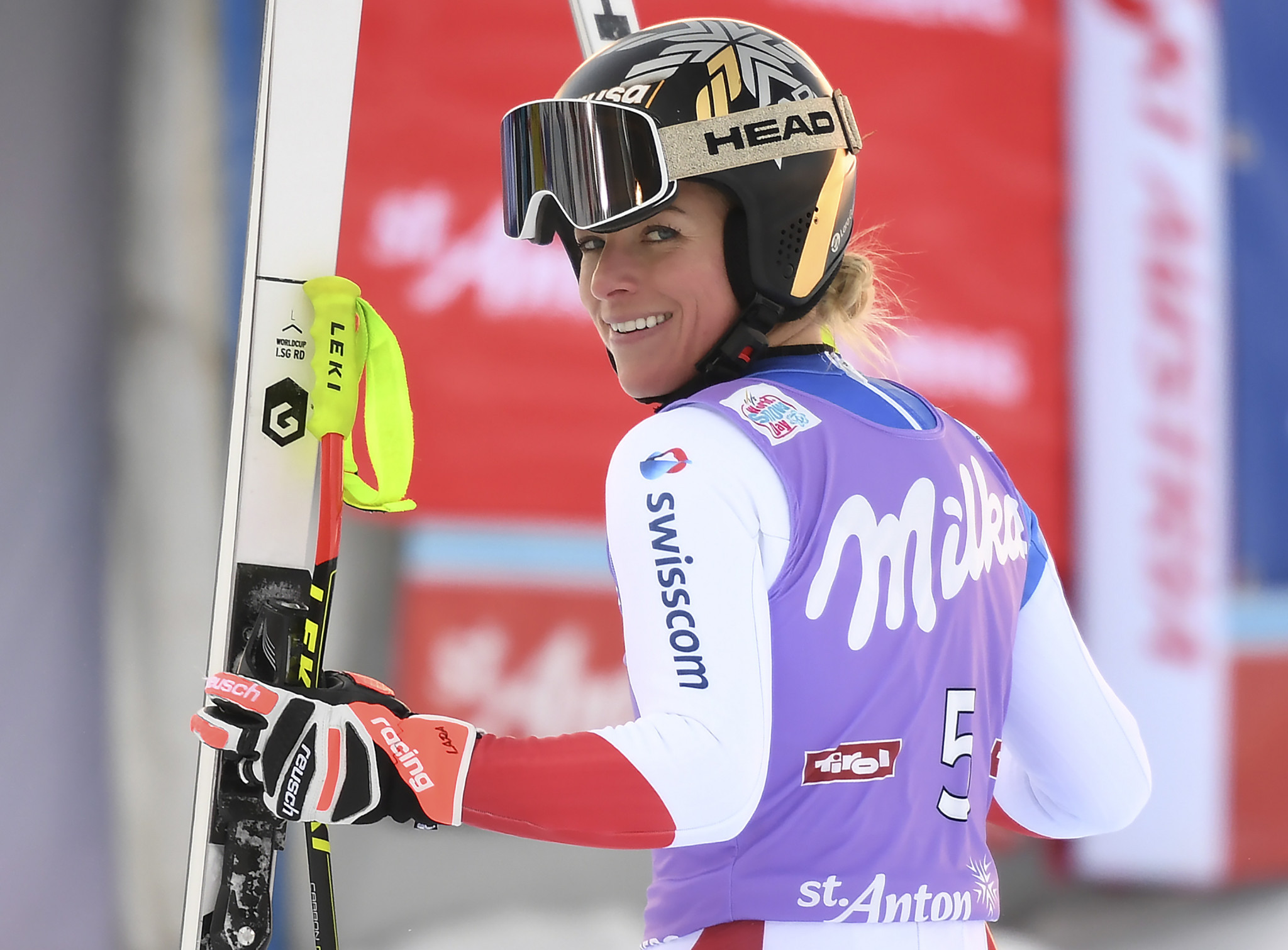 Switzerland's Lara Gut-Behrami has climbed to the top of the women's super-G standings in this season's International Ski Federation (FIS) Alpine Ski World Cup after triumphing in a close contest in St. Anton in Austria.

The 29-year-old recorded her 27th World Cup victory of her career and her 13th in super-G, finishing ahead of Italy's Marta Bassino and her compatriot, Corinne Suter.

Gut-Behrami was 0.16 seconds ahead of Bassino and in turn, won her first race of the season.

Her previous best result in the 2020-2021 season was third in the parallel giant slalom in Lech/Zürs, also in Austria.

Bassino fended off a Swiss one-two by just 0.04 seconds, with the top three separated by only two tenths of a second.

Austria's Tamara Tippler, second in the downhill yesterday, was the best of the rest - a distant fourth.

Italy's Federica Brignone was also separated by large margins either side of her in fifth.

She was closely followed by Austria's Ariane Rädler and Switzerland's Michelle Gisin in seventh and eighth.

Among those who did not finish their run was Italy's Sofia Goggia, winner of the downhill yesterday.

Breezy Johnson of the United States, third yesterday, was down in 32nd.

Gisin, Bassino and Goggia are her closest competitors in the overall standings.