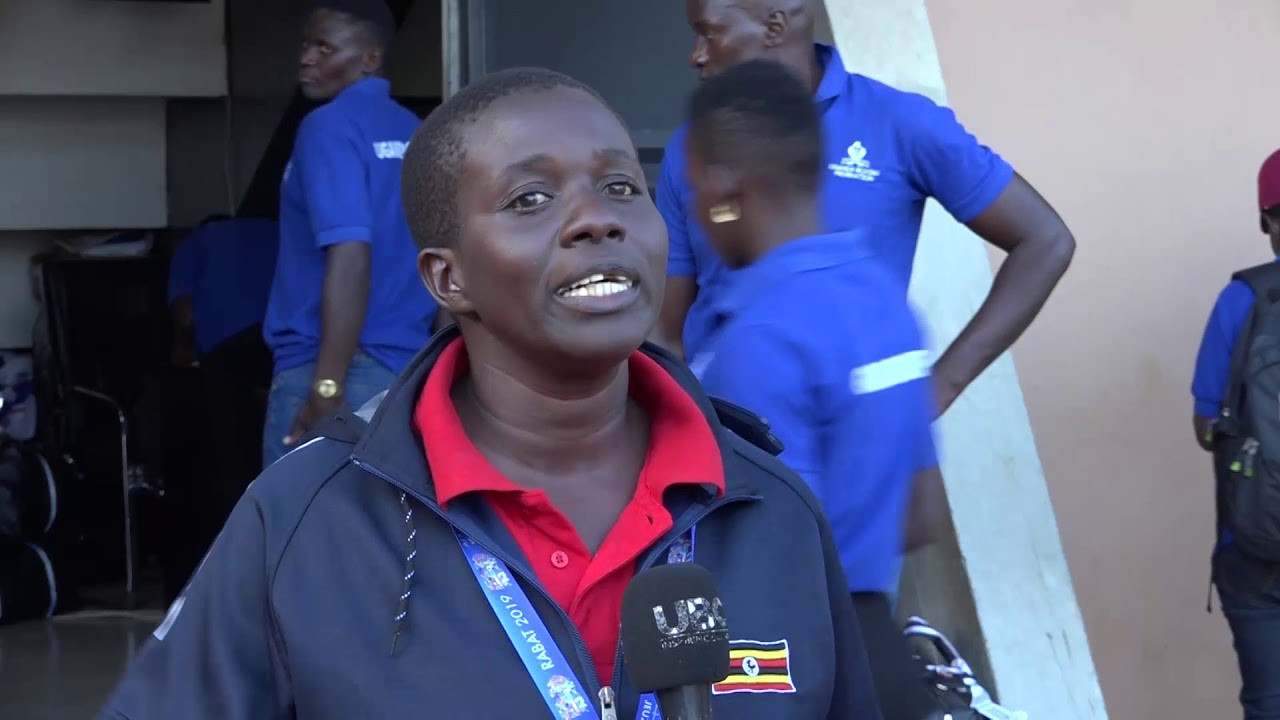 African Games boxing bronze medallist Hellen Baleke is using her skills to empower women in her native Uganda by teaching them how to defend themselves.

Baleke is teaching women in Katanga, one of the most populated areas in Uganda’s capital city Kampala, the importance of self-defence.

Innocent Kapalata, the coach at Katanga’s Rhino Boxing Club where Baleke teaches and trains, revealed that more and more women are interested in learning how to defend themselves following an upsurge in violent crimes.

Baleke took up boxing after being groped and attacked when she was only 16.

According to the United Nations, more than one million Ugandan women are exposed to sexual violence every year.

"I started boxing because I didn’t want any man to stand in front of my face," Baleke, who is now 33, told CNN.

"In Katanga, you have to fight if you want to survive, most especially girls."

Baleke’s uncles taught her the basics of boxing and she started going to a local gymnasium, where, alongside training, she taught other women and girls to look after themselves.

At the last African Games in Rabat in Morocco, Baleke won a bronze medal in the middleweight 75 kilograms category.

It made her the first Uganda female boxer to win a medal at a major event.

Baleke also owns a tailoring business where she hires young girls and teaches them how to sew and show young women the importance of financial independence and stability.

"If you [are] on the sewing machine making something, you can make money," she told CNN.

"You cannot box for your entire life."

Baleke has been forced to stop both her boxing lessons and her tailoring business because of the coronavirus pandemic but hopes to restart both again soon.

"I live [in] the worst slum but it did not stop me from following my dreams."