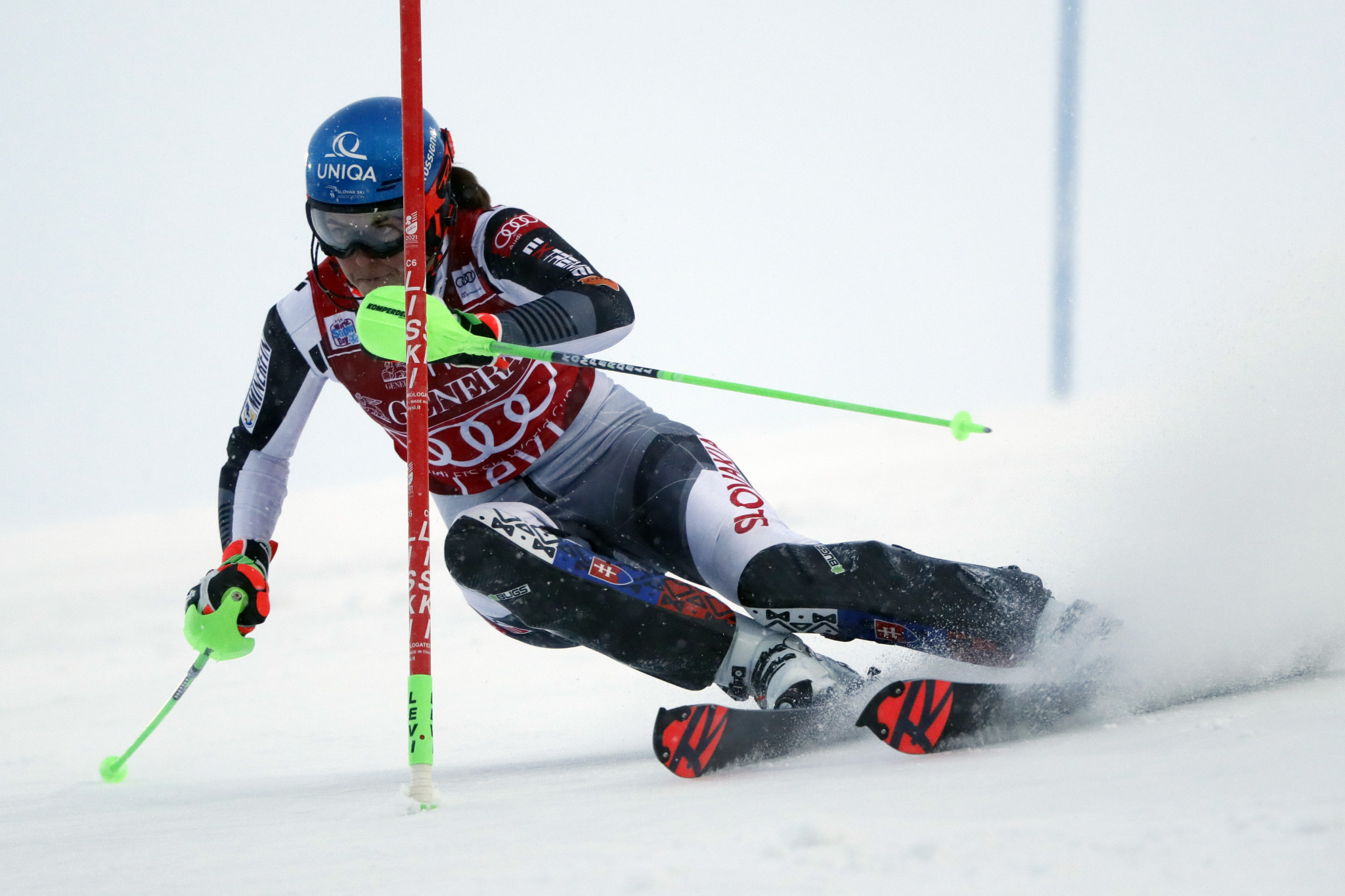 The Slovak skier currently holds a lead of 119 points in the overall standings ahead of Switzerland's Michelle Gisin, with a further gap back to chasers Marta Bassino and Sofia Goggia of Italy and Swiss skier Lara Gut-Behrami.

Three of those have come this year, with Gisin winning the only other slalom race this season.

She has also won the sole parallel slalom race this season.

However, Gisin's victory in Semmering shows that Vlhová is beatable.

That day, Gisin and Austria's Katharina Liensberger were separated by just 0.11 seconds and the United States' Mikaela Shiffrin finished with a bronze medal.

The Slovak finished a distant fourth that day.

Shiffrin is another of the favourites for the win, but has suffered setbacks in a season full of disruptions.

Although the American won the giant slalom in Courchevel, she is not yet back in the form of a three-time World Cup winner.

If she makes the podium, Shiffrin will reach the incredible milestone of 100 World Cup podiums.

Liensberger is technically the most consistent slalom skier this season, having made the podium in all four races so far.

She has won two silver and two bronze medals in the event, her only medals of this season's World Cup.