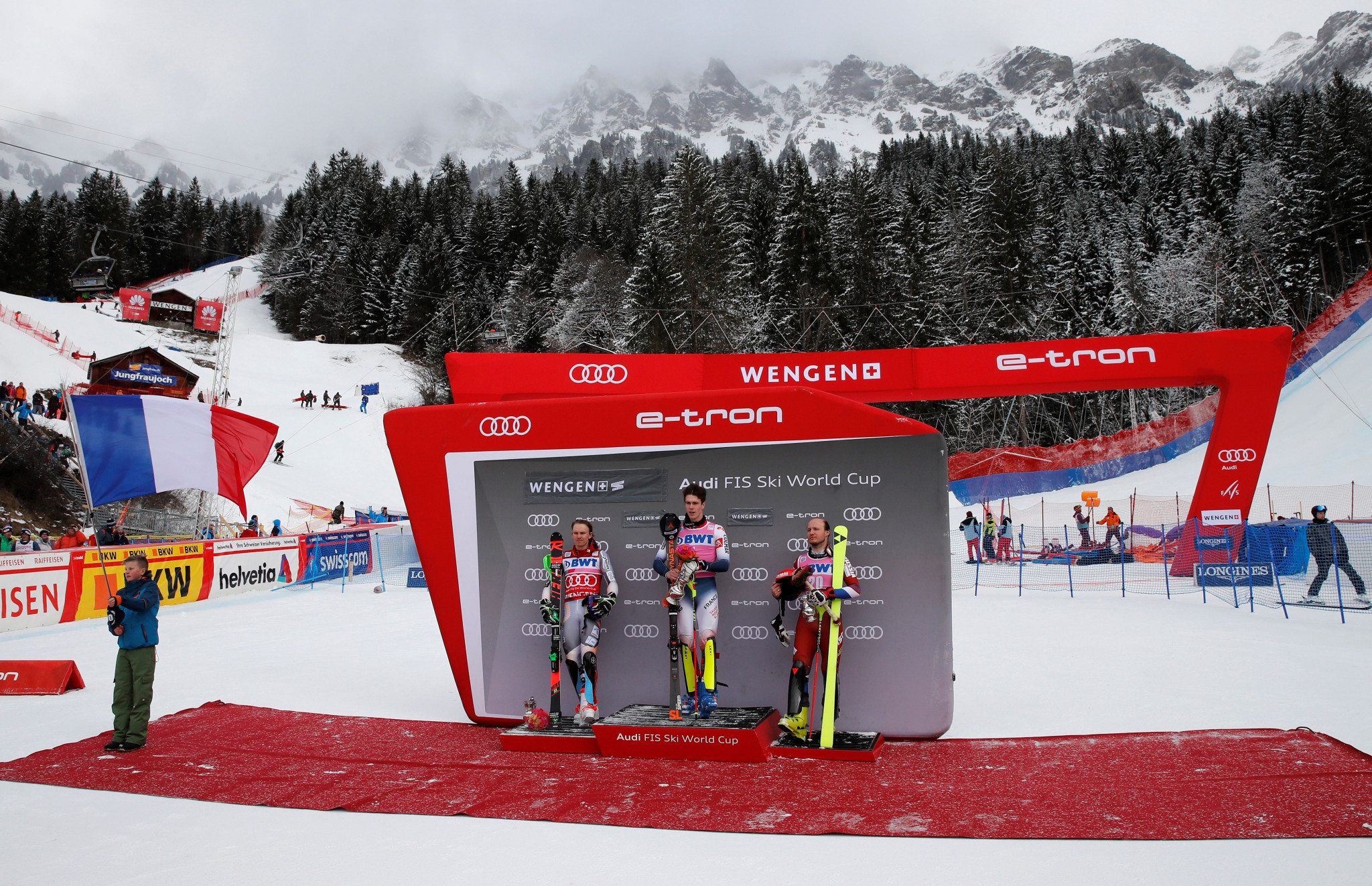 A rise of coronavirus cases in Wengen has resulted in the cancellation of the International Ski Federation (FIS) Alpine Ski World Cup men's event set to be held in the Swiss resort this week.

Training was due to begin tomorrow with downhill races scheduled for Friday and Saturday (January 15 and 16).

A slalom contest was also set to take place on Sunday (January 17).

Despite a rise of COVID-19 cases in the area, organisers had remained adamant competition could take place, albeit with spectators prohibited and a comprehensive testing programme in place.

According to a statement by the FIS, the Bern authorities decided today it was no longer possible to hold the World Cup contest safely.

"It was determined by the Bern authorities, that it would not be possible to take all precautions for athletes and support teams to be adequately protected in separate zones," the statement said.

Instead, competitors are expected to head to Kitzbuhel a week early.

A downhill and slalom had already been scheduled to take place in the Austrian town.

Now, slalom races are scheduled for Saturday and Sunday, with two downhill races then set to be held on January 22 and 23.

This will be followed by a Super-G contest on January 24.

One more downhill race from Wengen is yet to be rearranged.

He is followed by Aleksander Aamodt Kilde of Norway on 560 and Marco Odermatt of Switzerland on 501.