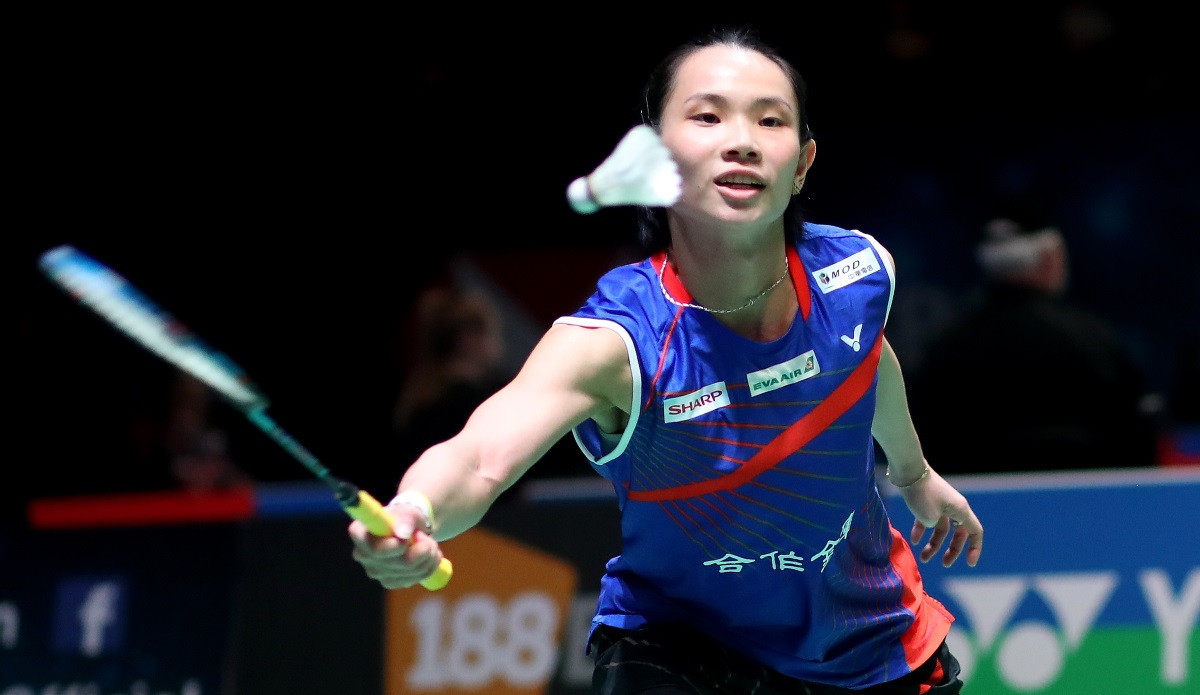 Danish and Indian badminton players are among the favourites for the Badminton World Federation (BWF) Yonex Thailand Open, as big-hitting nations Japan and China will not compete at the tournament in Bangkok due to COVID-19.

The Chinese Badminton Association confirmed the withdrawal of its team from the tournament after Thailand experienced a surge in coronavirus cases.

Japan were supposed to travel for the competition, but men's singles world number one Kento Momota tested positive for COVID-19 before travelling, forcing the whole team into isolation.

Both teams will also miss the upcoming Toyota Thailand Open, but should be available for the BWF World Tour Finals at the end of the month.

In the men's singles, Chinese Taipei's Chou Tien Chen is the top seed in the bracket and faces home favourite Tanongsak Saensomboonsuk in the opening round.

Denmark's Anders Antonsen and Viktor Axelsen are the other top contenders in the draw and face Malaysian Liew Daren and Thailand's Sitthikom Thammasin in the opening round respectively.

Indonesia's Anthony Sinisuka Ginting and Jonatan Christie are also expected to feature late in the competition too.

Chinese Taipei's Tai Tzu Ying is the top seed in the women's singles, with many of the seeds having pulled out.

The top seed from the home nation is Ratchanok Intanon and she will play Yeo Jia Min of Singapore, while Spain's Olympic champion Carolina Marin faces France's Qi Xuefei.

India's PV Sindhu, who lost to Marin in the Rio 2016 final, is the sixth seed for the tournament and is set for a tie against Denmark's Mia Blichfeldt.

Doubles competition is also set to take place in the men's, women's and mixed disciplines.

The Yonex Thailand Open is due to start tomorrow (January 12) with the finals set for Sunday (January 17).