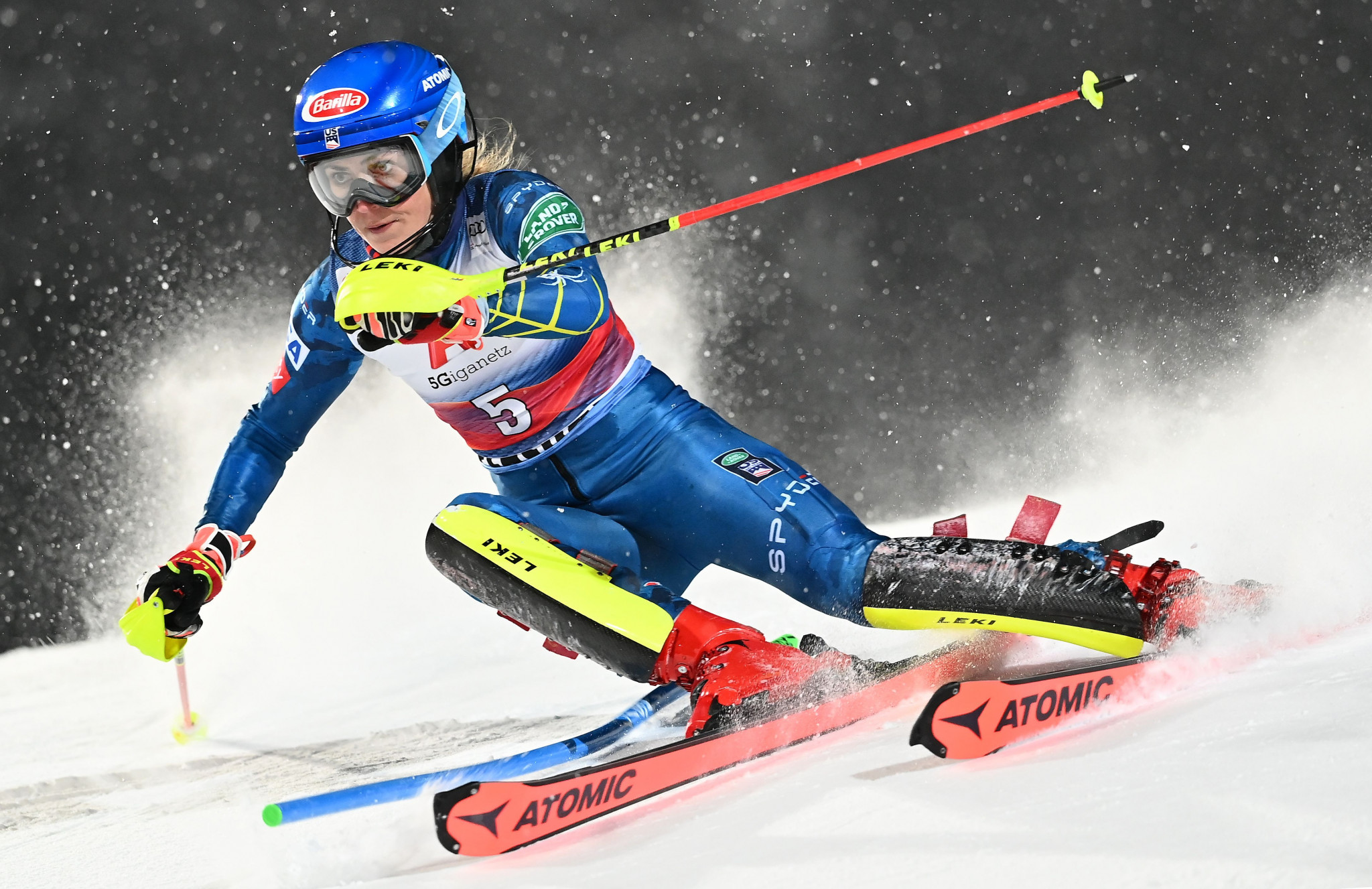 The American led after a 54.04-second first run at the Austrian resort and went even faster on run two, clocking 53.88.

While home skier Katharina Liensberger went slightly better, with 53.74 on the second run, Shriffin's overall advantage was 0.19 as she took the victory - her second of the season and 68th on the World Cup circuit.

That moves 25-year-old Shiffrin, who has only taken part in technical races so far this season, past Austrian icon Marcel Hirscher on the all-time World Cup wins list and into third place outright.

Only Holdener, an Olympic slalom silver medallist, is not currently in the overall World Cup top five.

Before today, Vlhová had won three of the four slalom races this season.

Given the Slovakian finished above Gisin, her overall World Cup lead has grown to 124 points over the Swiss.

In the slalom standings, Liensberger is now only 40 points shy of Vlhová.

These skiers are not due to contest another slalom race until the FIS Alpine World Ski Championships in Italian resort Cortina d'Ampezzo in February.

Two World Cup giant slalom races are scheduled in Kranjska Gora in Slovenia this weekend, when the circuit resumes.