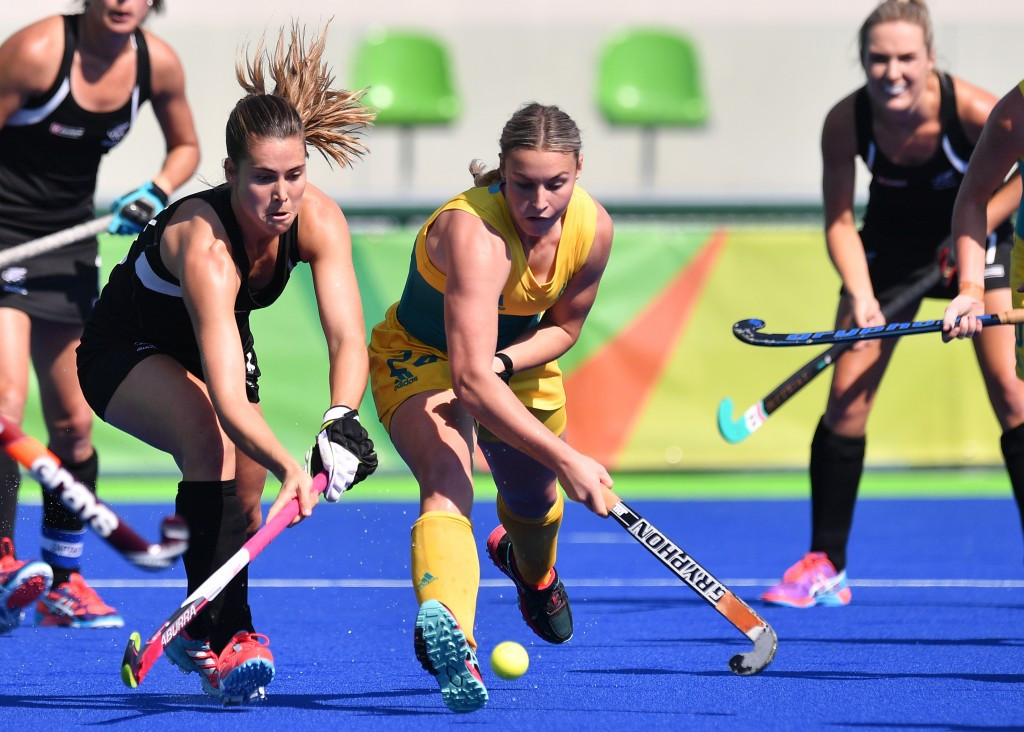 The team investigating allegations of bullying at Hockey Australia has been changed to avoid any potential conflict of interest.

Initially, lawyer Richard Redman and Ernst and Young partner Adam Carrel were to head up the independent investigation.

But Hockey Australia instead announced this week that Bruce Collins, Gabrielle Trainor and Moya Dodd will instead lead the investigation.

This followed concerns being raised about the original investigation team's links to current Hockey Australia staff, including chief executive Matt Favier, according to the Australian Associated Press.

Allegations of bullying, body-shaming and homophobic behaviour within Hockey Australia have emerged, leading to an independent investigation being ordered last month.

It came following reports that up to half of the Australian women's hockey squad were considering a strike before the Olympics, such was their unhappiness with senior management.

The axing of 2019 International Hockey Federation (FIH) goalkeeper of the year Rachael Lynch and former captain Georgina Morgan from the 2021 squad was also cited as a key reason for disharmony.

A special complaint process has been established with Sport Integrity Australia to receive and act on complaints concerning conduct within the governing body.

"The establishment of a review panel led by Bruce Collins makes it clear that these principles are fundamental to the Board."

Favier recently stated that he was committed to taking "the necessary action" once the inquiry was completed.

Collins is an international sports lawyer who has sat on Court of Arbitration for Sport (CAS) tribunals.

Trainor is a member of the Australian Football League Commission.

The Hockeyroos also finished second in the inaugural edition of the FIH Hockey Pro League in 2019.

Australia booked a place at Tokyo 2020, postponed to this year because of the coronavirus pandemic, through the Olympic qualifiers.