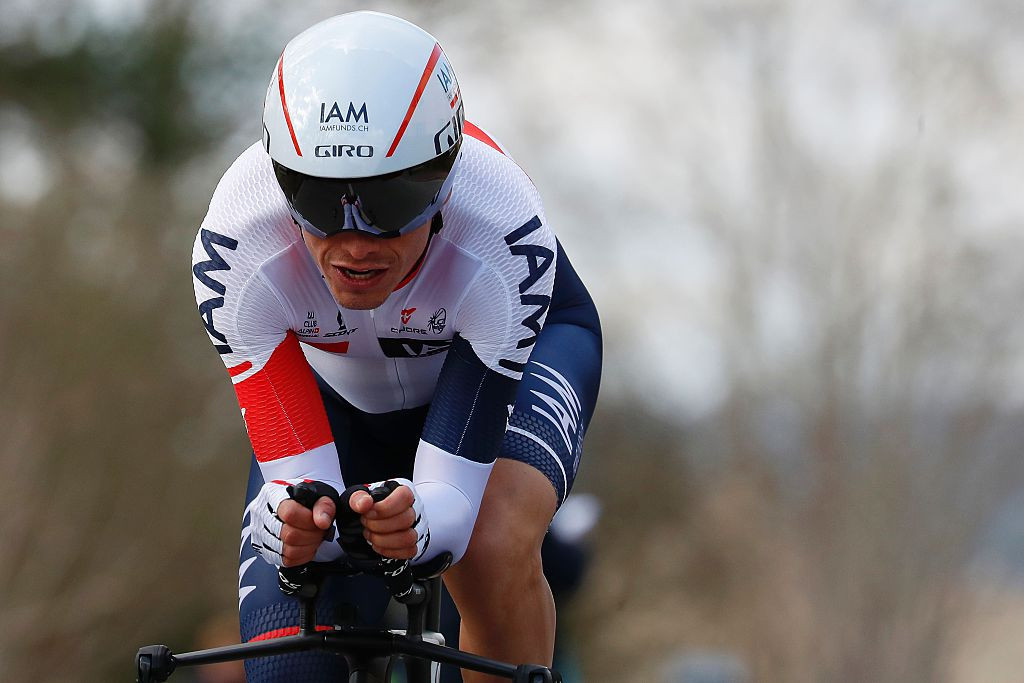 Austrian cyclist Stefan Denifl has been sentenced to two years in prison for his role in the Operation Aderlass blood doping scandal.

The former professional, given a four-year ban for blood doping in 2019, has been convicted of serious commercial fraud.

Denifl, who represented IAM Cycling and Aqua Blue Sport during his professional career, admitted doping during court hearings in 2020 but denied the fraud allegations.

The judge ruled, however, that he would not have been employed by his teams if they were aware of his doping.

Denifl is the latest athlete involved in Operation Aderlass to have been given a jail sentence.

Others include Austrian skier Johannes Dürr, whose blood doping revelations in a documentary by ARD in Germany sparked the Aderlass investigation.

Operation Aderlass was launched in 2019 and sparked police raids at the Nordic Ski World Championships in Seefeld in Austria and in the German city Erfurt.

At least 23 athletes are believed to have been involved in the blood doping network in Germany and Austria.

Around 40 blood bags and other items associated with doping were reportedly seized during the raids in Germany.

Blood was said to have been taken around the world to Germany, Austria, Italy, Sweden, Finland, Estonia, Croatia, Slovenia and the American state of Hawaii.